Since Gladiator stormed the box office in 2000 and went on to win five Oscars including Best Picture and Best Actor for Russell Crowe, there’s always been talk of a sequel. No doubt this was on the mind of fans as the Aussie star himself visited the Colosseum in Rome this week, labelling his selfie: “Taking the kids to see my old office.” Interestingly, Gladiator 2 is exactly what director Sir Ridley Scott plans on making when he’s finished his Napoleon biopic starring Joaquin Phoenix, who played Commodus in the Roman blockbuster.

Scott previously confirmed this to Empire saying: “I’m already having [the next] Gladiator written now. So when I’ve done Napoleon, Gladiator will be ready to go.”

The 84-year-old later told Deadline: “Oh, it’s been written. It’s already been written. We have a good footprint, a good, logical place to go. You can’t just do another Gladiator type movie. You’ve got to follow…there’s enough components from the first one to pick up the ball and continue it.” 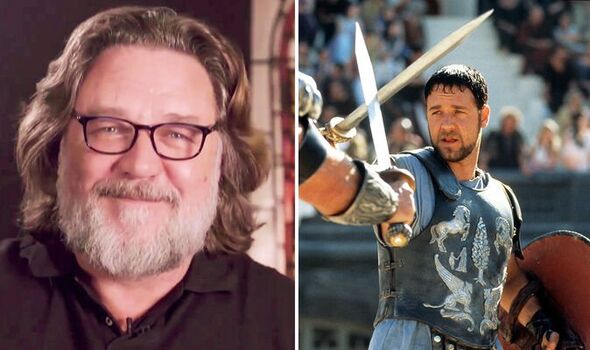 Certainly, Crowe is interested, having told E! Online in 2020: “I can tell you those conversations have been going on since the last day of shooting the last one. And there’s been a lot of different ideas of approaching things. I keep being like this sort of party pooper when I say, I just wanted to remind you I died in the first one. So, I don’t really know. This far away, could we play with that? We could…”

So just what could Gladiator 2 be about given that, as the star said, Maximus Decimus Meridius died and went to be with his family in Elysium? Scott knows it turns out… 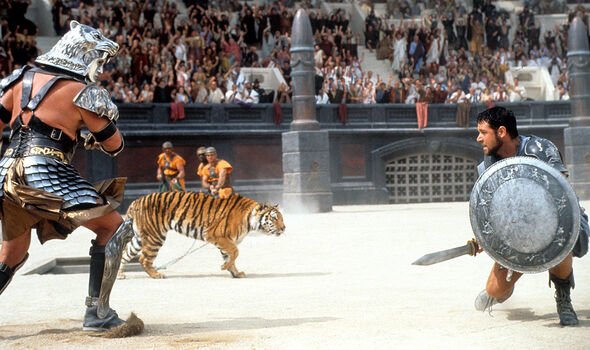 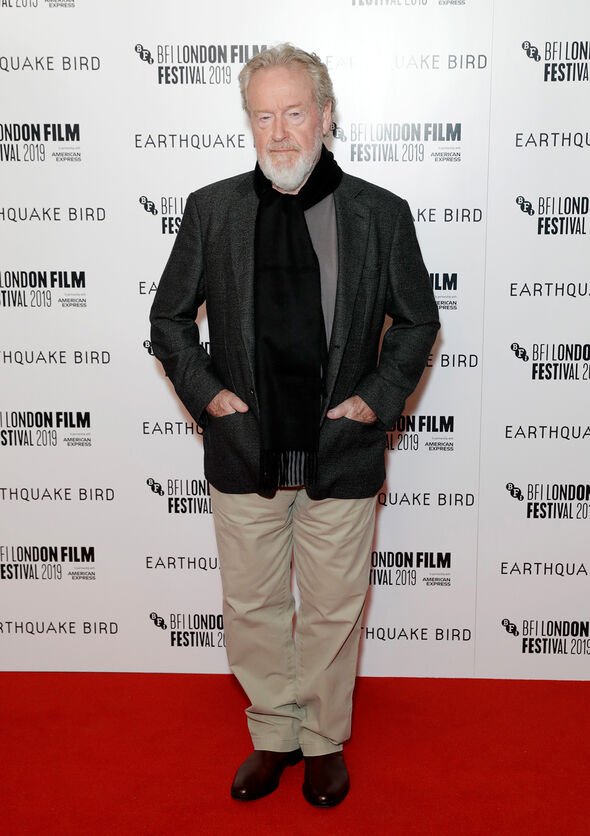 Previously Scott told Entertainment Weekly: “I know how to bring him back. I was having this talk with the studio — ‘but he’s dead’. But there is a way of bringing him back.”

There’s been rumours that Gladiator 2 will be focused on Lucius, Lucilla’s son and the grandson of Marcus Aurelius, who finds out he’s actually Maximus’ boy.

Take this with a pinch of salt, but according to New Idea’s sources, Crowe wants his Thor Love and Thunder co-star and fellow Aussie Chris Hemsworth to play a grown-up Lucius in the sequel. 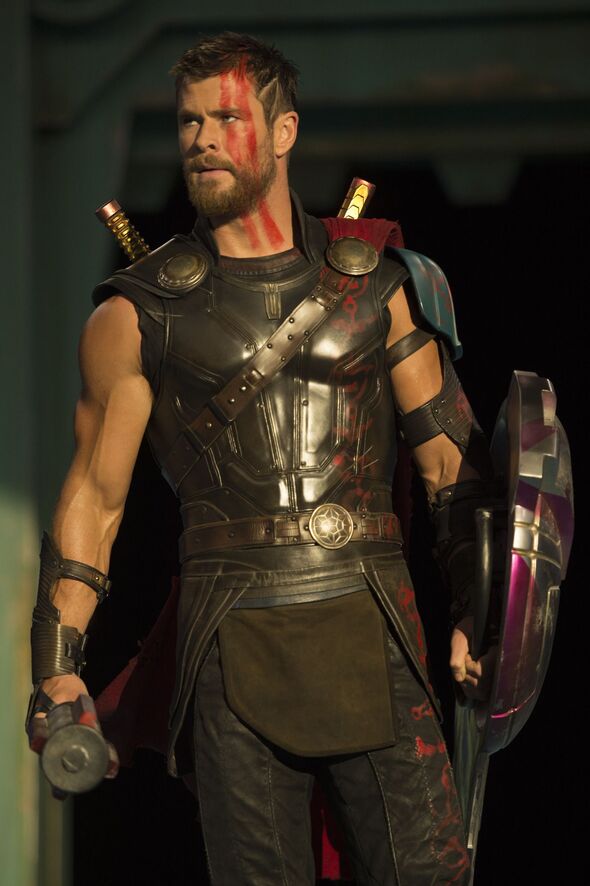 Perhaps Hemsworth could star with Crowe producing and maybe even have a cameo role himself.

As mentioned, Scott has hinted at a way of bringing Maximus back. Hopefully, this wouldn’t be in digital de-ageing flashbacks, but perhaps as a Force ghost of sorts from Elysium guiding Lucius in visions?