SARAH Harding has vowed to visit her Girls Aloud bandmate Cheryl as a ghost.

The 39-year-old singer, who is battling advanced breast cancer, has said she'll return to the Geordie star on one condition – that she's not on the loo at the time. 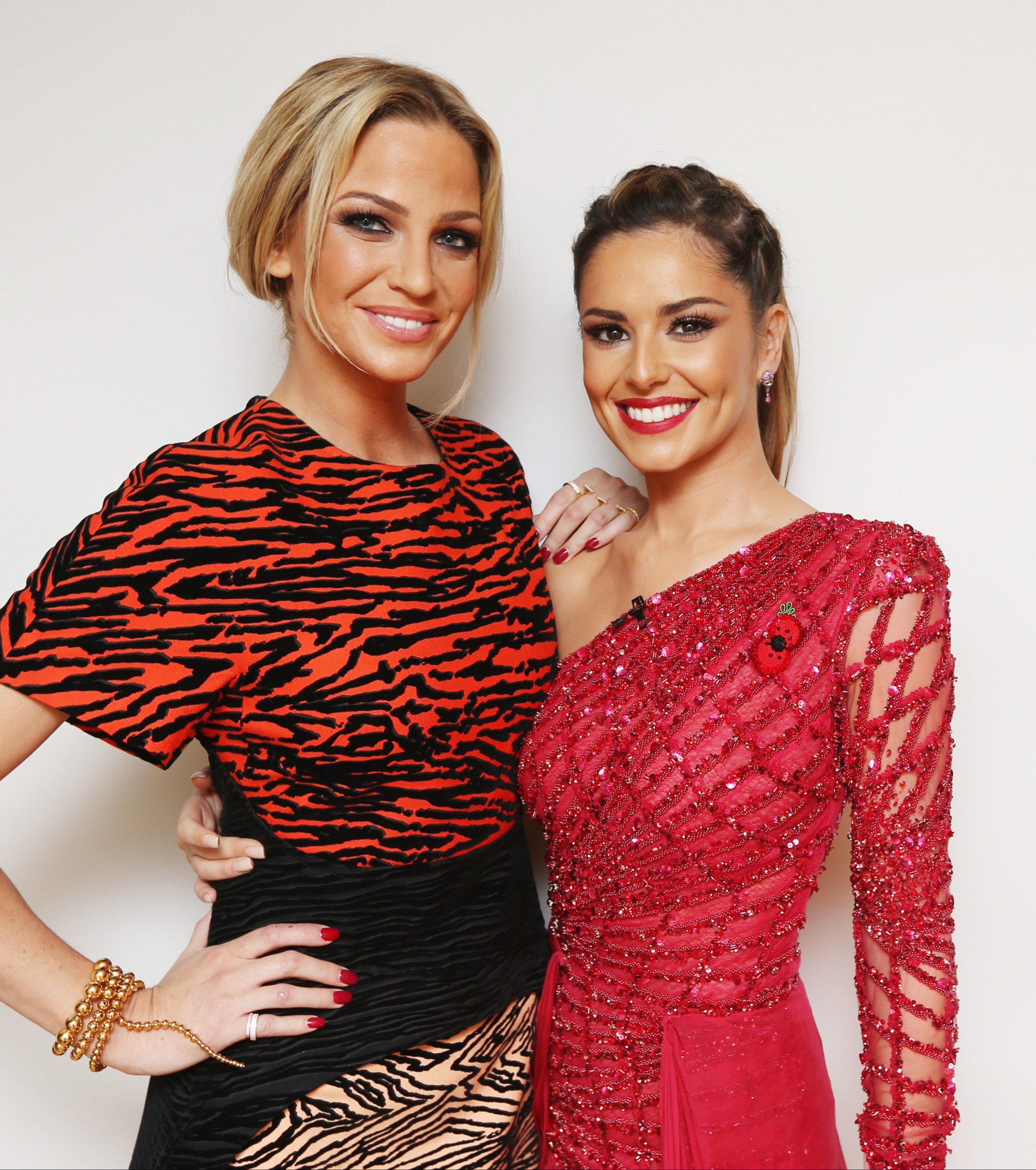 Writing a chapter in Sarah's book Hear Me Out, Cheryl explained the pair have made a "pact".

The 37-year-old Geordie said: "I think of myself as a spiritual person, and I guess Sarah does too, so there's been an honesty between us when we talk about what might be.

"I've always believed that the end of our life on Planet Earth isn't the end of everything and that we go to an incredible place once it's over.

"We've also made a pact that if and when she's left us, she's going to come back and visit me. 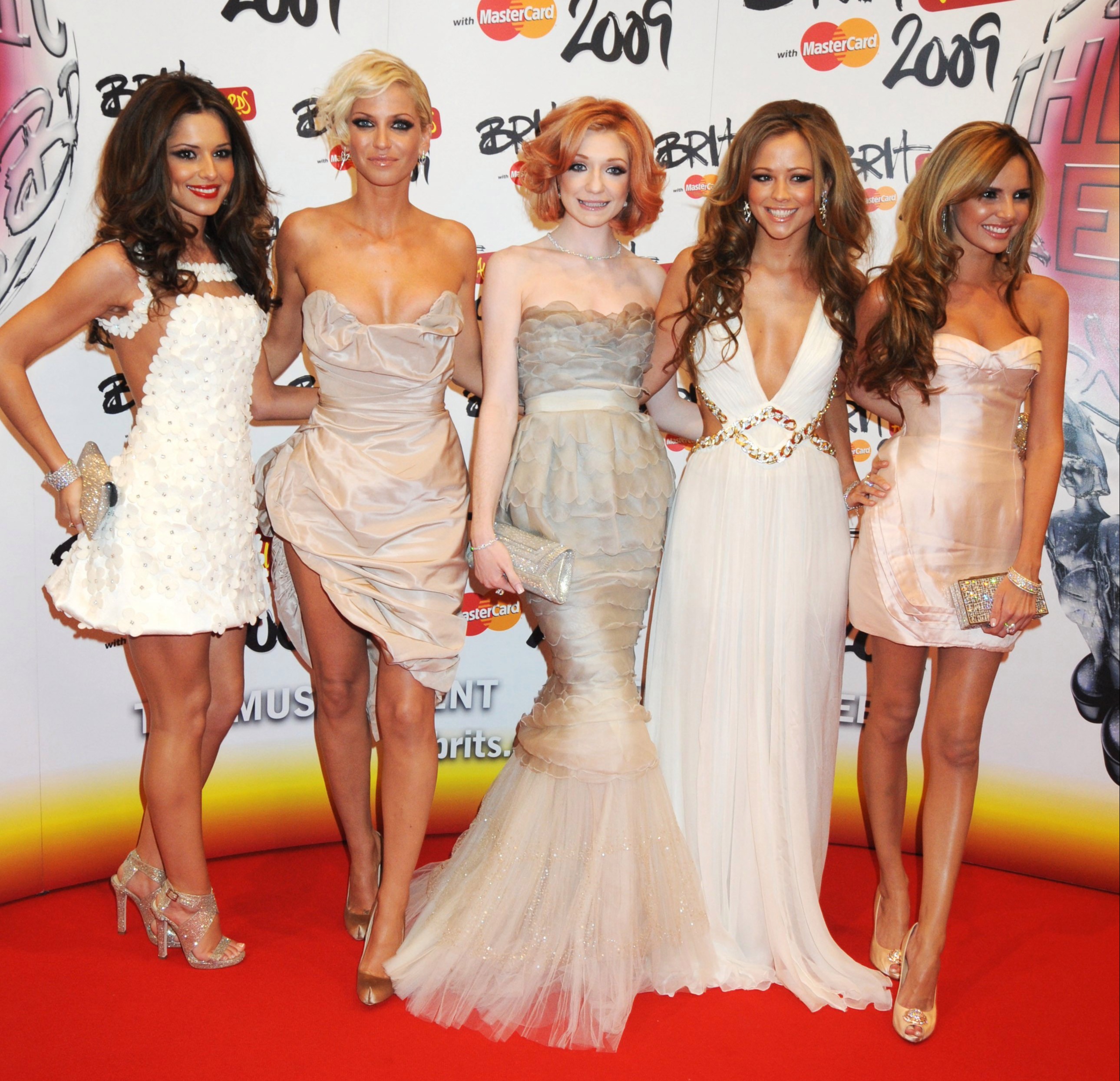 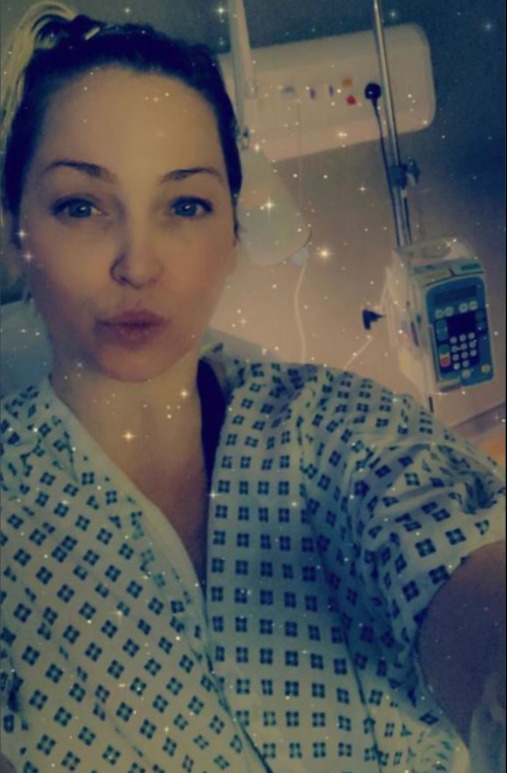 "We haven't decided exactly what form she might take, or what sign she might give to let me know it's her, but I said I don't mind as long as she doesn't come when I'm on the loo."

Sarah explained in the book that she went for Cheryl's X Factor judging job after she left – but the gig went to Tulisa Contostavlos.

She wrote: "I guess at that time we'd grown apart somewhat. It was during our three-year Girls Aloud hiatus, which was dragging on.

"The distance between us seemed immense, I didn't feel like I could really talk to her like I had in the past." 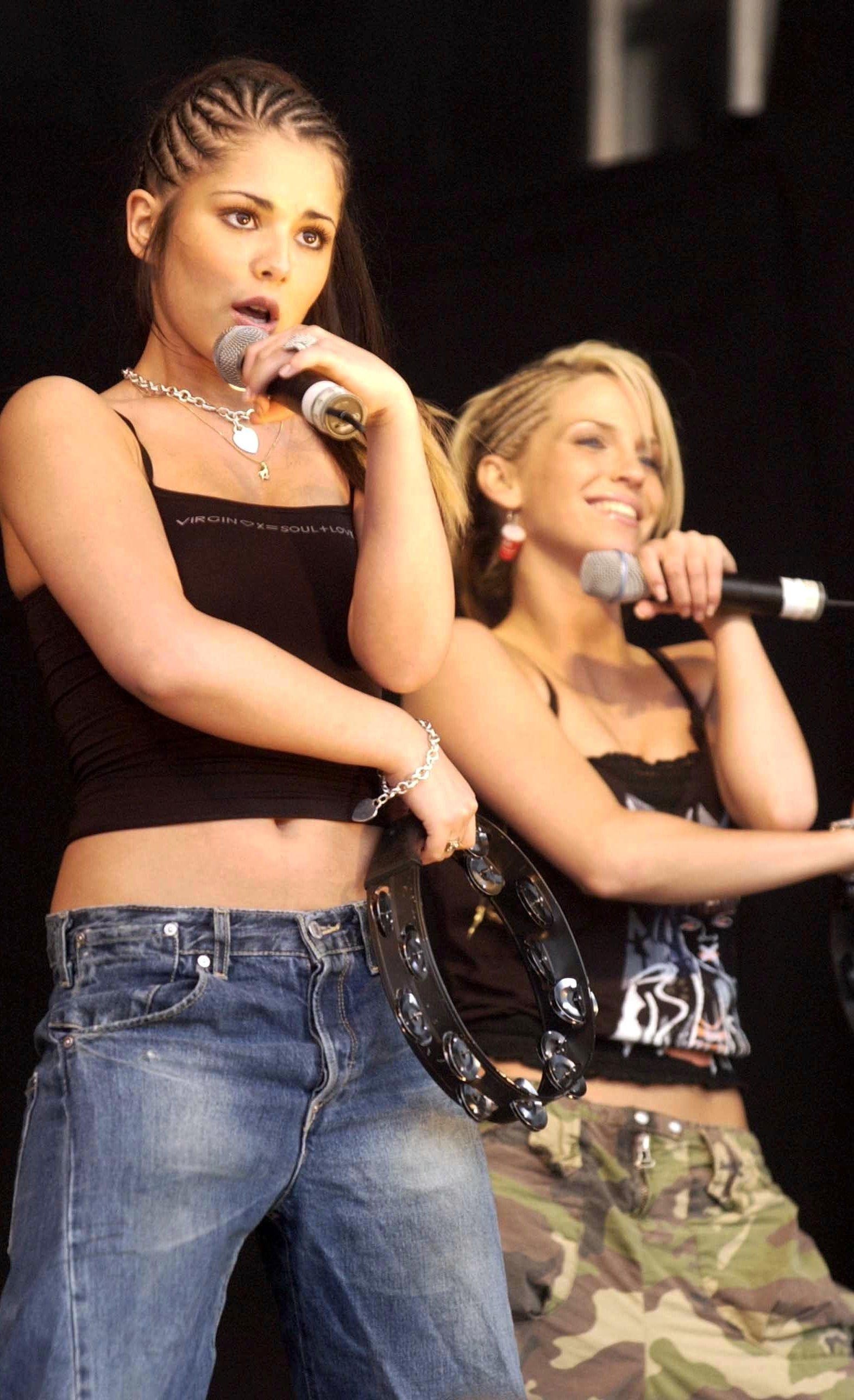 However, she added that the pair are now both as close as ever and talk to each other for hours over video chat.

Sarah was diagnosed with breast cancer in early 2020, and was later told the devastating news that it had spread around her body.

She has since undergone chemotherapy, and has written Hear Me Out about her ordeal, which out now.