Saturday Night Takeaway will return next week with Ant and Dec, big celebrity guests and a virtual audience

SATURDAY Night Takeaway will return NEXT WEEKEND – with hosts Ant and Dec filming the show in front of a virtual audience.

The smash hit show, returning for its 17th series, will air at 7pm on ITV. 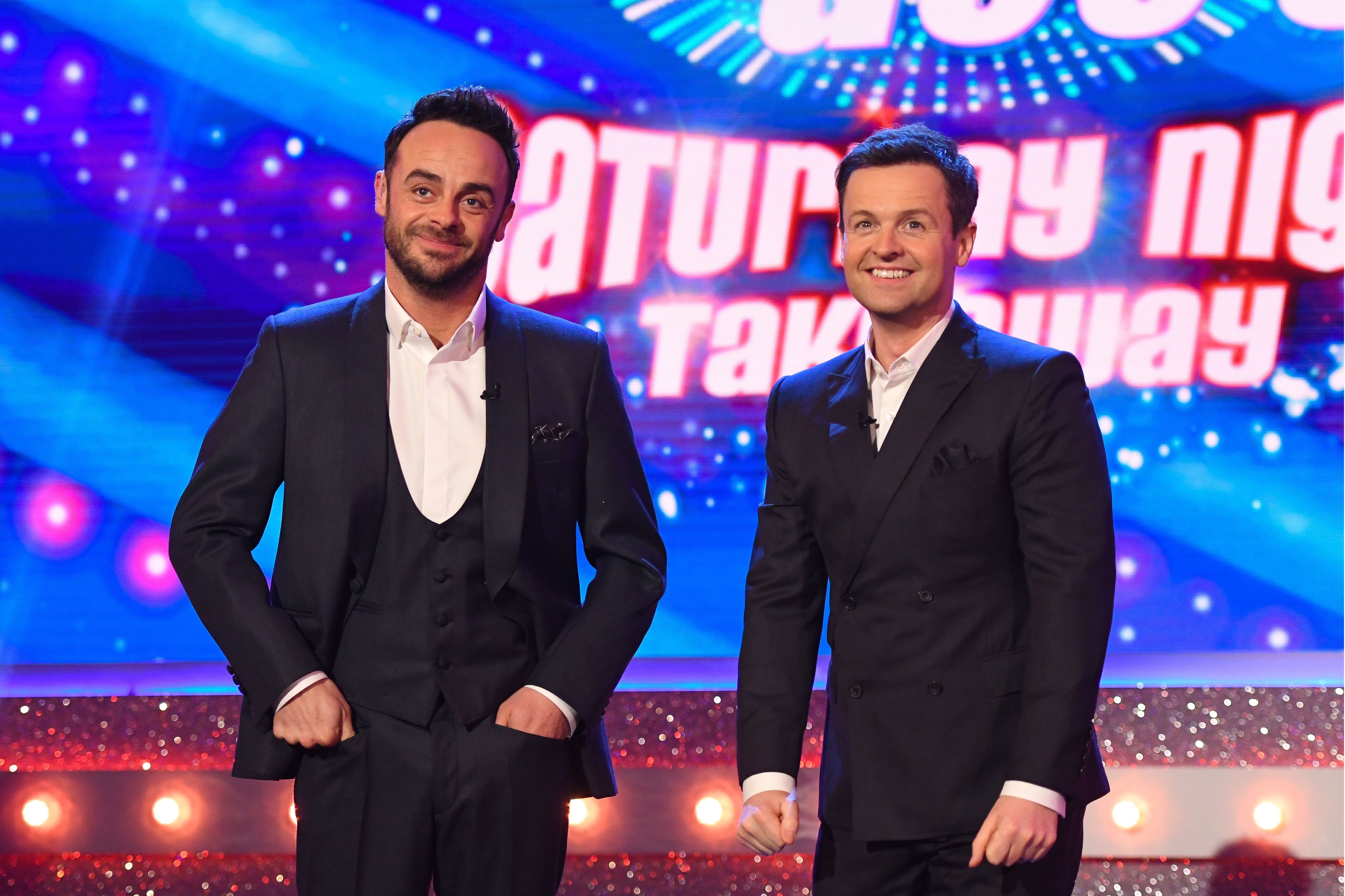 Last year’s show was one of the first television productions to be affected by the coronavirus pandemic, with the final three shows ditching audiences for the first time.

The Geordie duo, both 45, will star in usual segments Undercover and I’m A Celebrity… Get Me Out of Me Ear alongside big name celebrities. 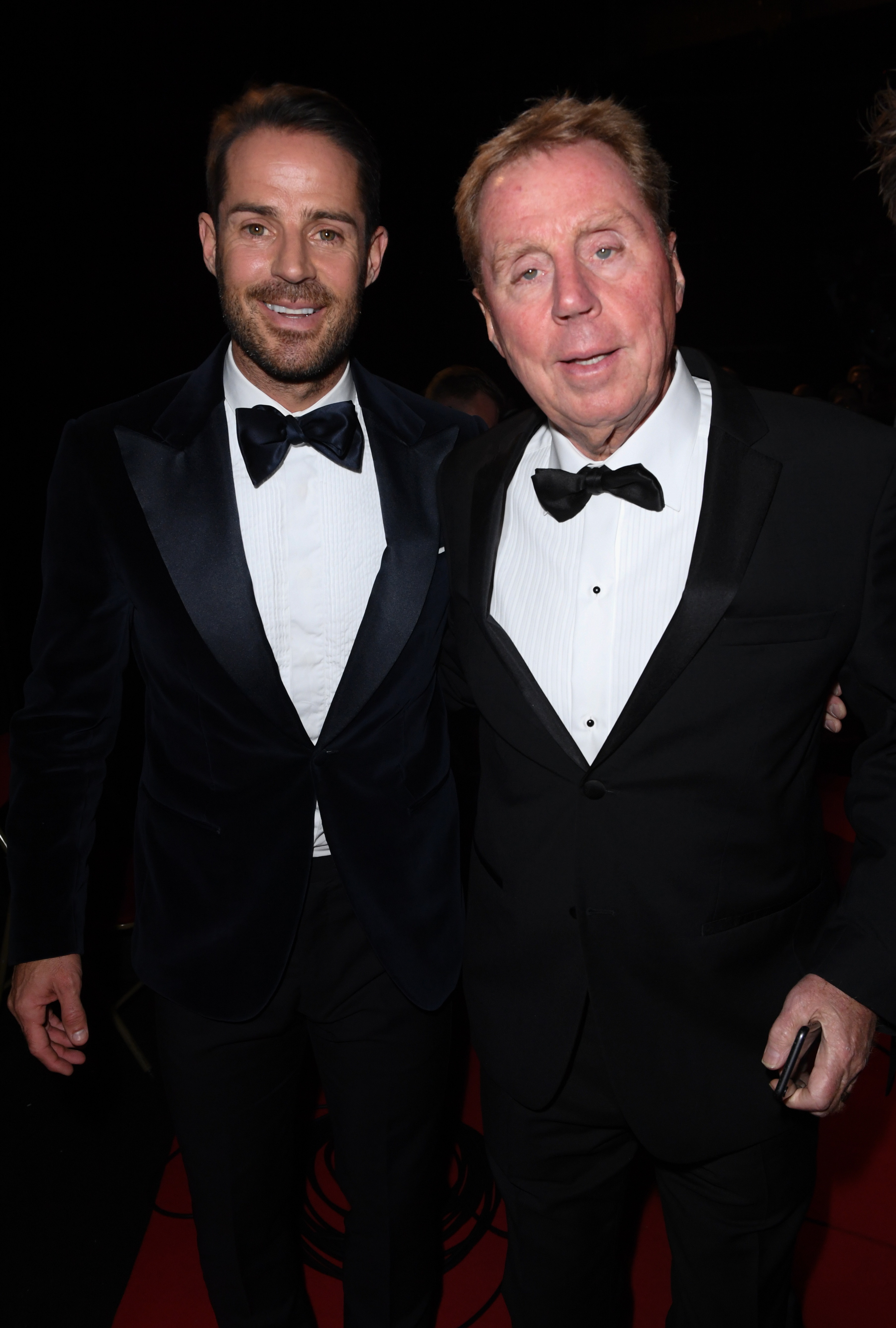 Ant & Dec have another fantastic giveaway planned for viewers which will be revealed in the first show of the new series. 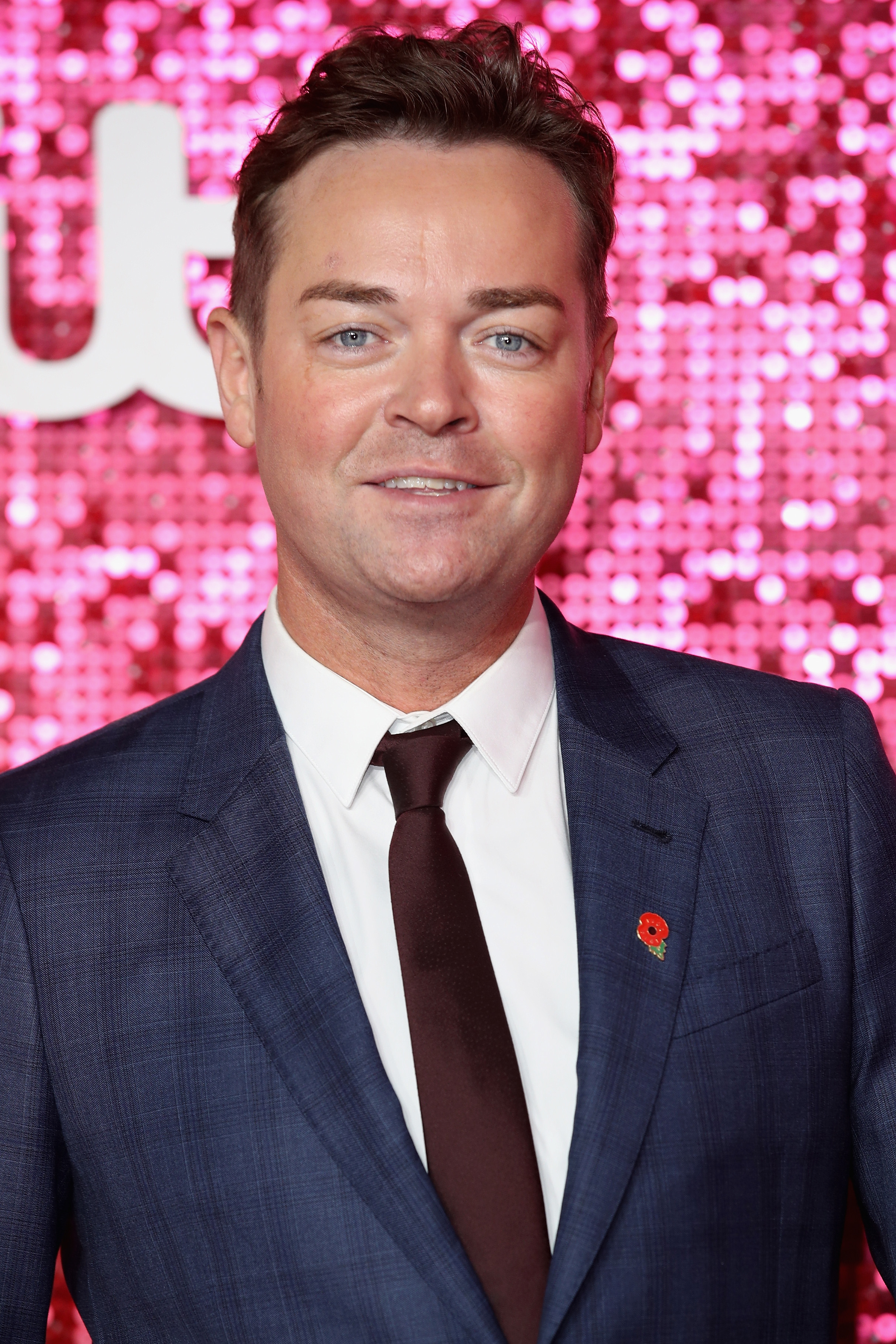 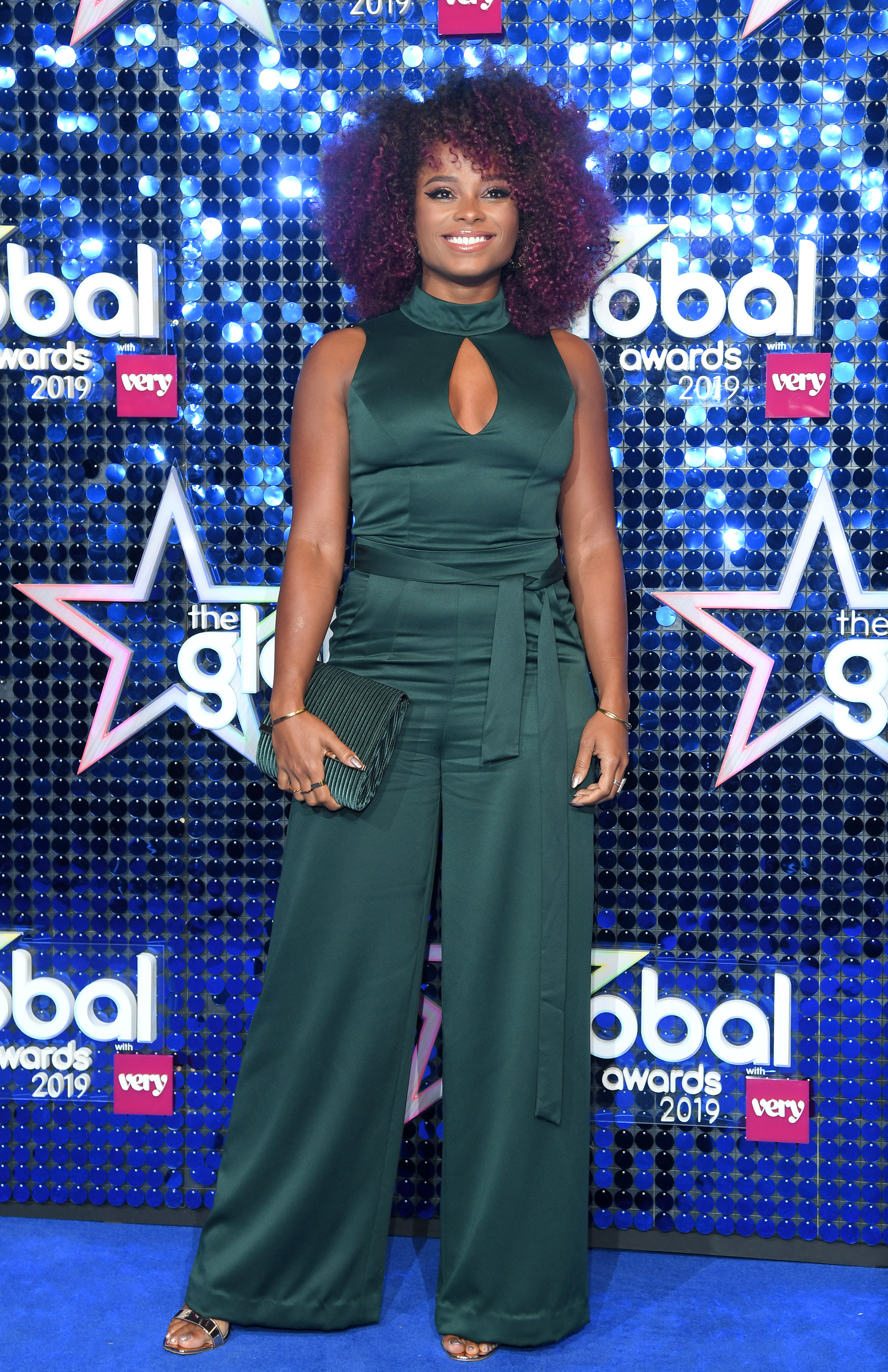 The Honoured trilogy series has now finished and we have a brand-new mini-series called Double Trouble in which the hosts have been cloned and the clones have gone rogue.

Fleur East, 33, is back with a brand new segment and Stephen Mulhern, 43, returns to put the boys through his usual brand of high-octane, surprise Ant vs Dec challenges.

The best pal duo will also revive their Panda alter-egos Bam and Boo after appearing in London Zoo last series. This time they will be in legendary toy store Hamleys.