Marvel favourite Johansson has been the subject of casting rows multiple times in her career.

Her 2017 movie Ghost In The Shell was accused of whitewashed casting, given that the lead character she played was Asian in the original comics it was based on.

She then pulled out of playing the lead in Rub And Tug, a film about transgender man Dante ‘Tex’ Gill, following significant backlash.

The argument in the latter case was that trans representation on screen and opportunities for trans actors in Hollywood are both so poor that someone from that community should have been given a shot at that part.

Now, speaking to As If (via Vulture), Johansson has acknowledged the “social reasons” for “political correctness” in art.

But her remarks on what she as an actor should be able to do have been roundly mocked.

“You know, as an actor I should be allowed to play any person, or any tree, or any animal because that is my job and the requirements of my job,” she said.

“I feel like it’s a trend in my business and it needs to happen for various social reasons, yet there are times it does get uncomfortable when it affects the art because I feel art should be free of restrictions.” 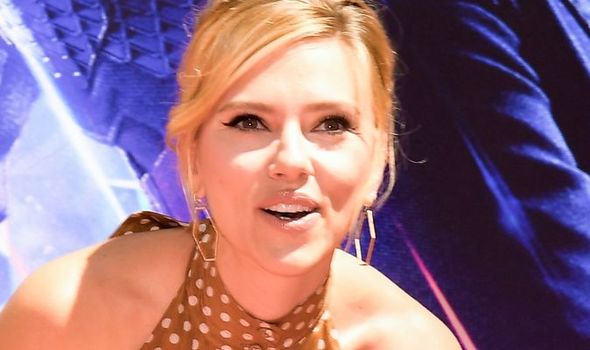 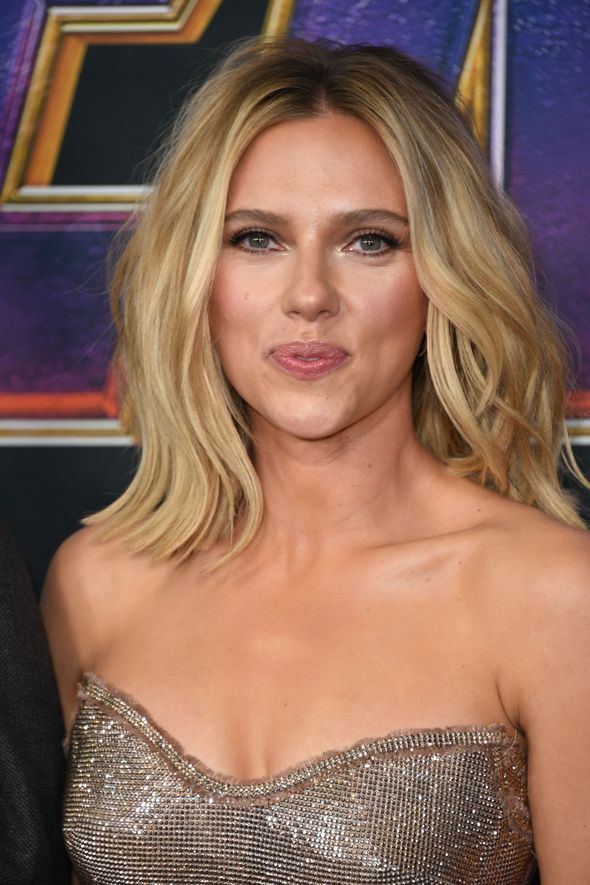 Users online have been mocking her comments by posting pictures of trees, alongside captions like “OMG guys I met scarlett johansson !!!”

“Is this Scarlett Johansson?” said another.

There have, however, been other users defending Johansson; saying the comments were more reasoned in the broader context of the interview.

See a selection of the tweets doing the rounds below. 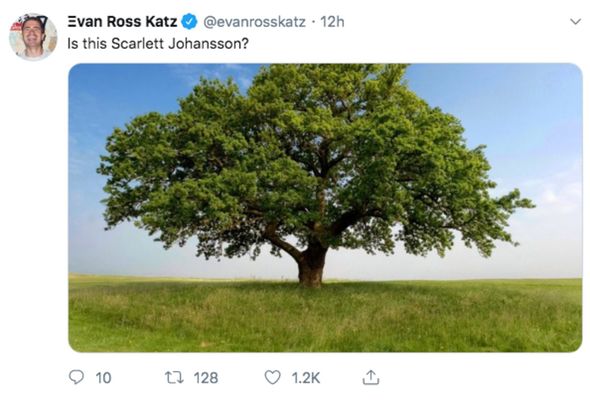 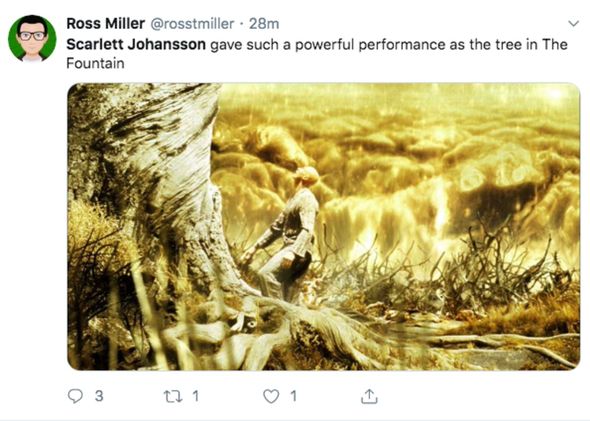 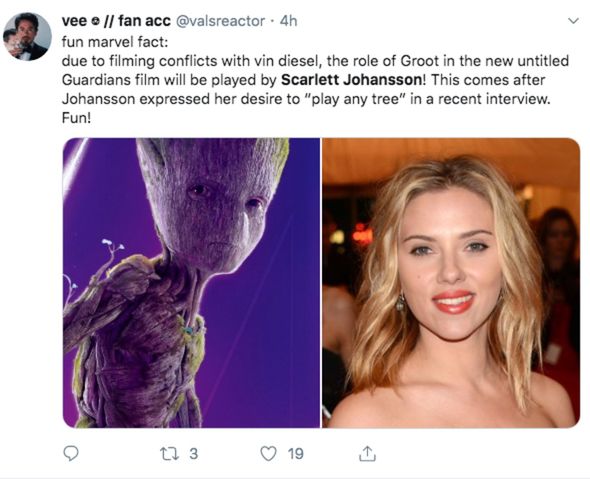 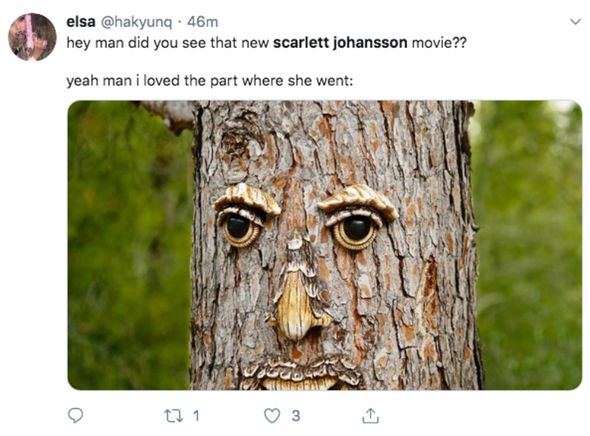 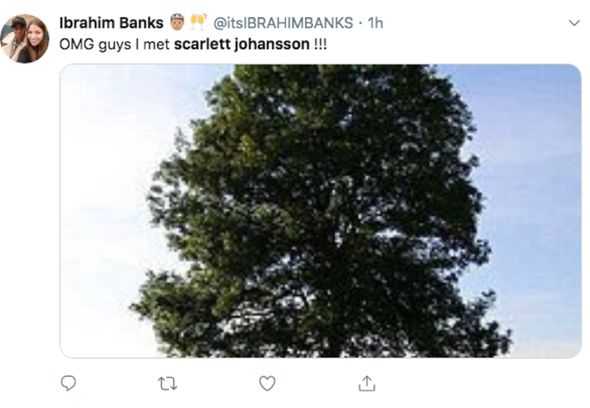 Glenn Close spoke out on this argument during a recent Round Table for The Hollywood Reporter.

“That’s a tricky question – I think first of all that what we are up to is a craft and I think in your craft you should be able to – within a reasonable parameter! – play anyone.

“I also think though that there are diverse actors and actresses that have not been served.

“And so I think it’s up to the industry to nurture those actors, nurture the trans actors, the people that don’t get a chance because they’re not out there. And then the best person for the part should play it!”