Black Widow’s death in Avengers: Endgame is one of the most controversial moments in the Marvel Cinematic Universe. Fans have had divided reactions about the scene, but Black Widow actor Scarlett Johansson has defended it numerous times in the media.

Anyone who’s watched the movie knows Black Widow’s fate by this point, but most people don’t know that there’s an alternate version of her death that never made it to the big screen.

The unreleased scene runs much longer than the take that made it to the finalized cut of Avengers: Endgame, which played a big role in the decision not to include it in the movie. 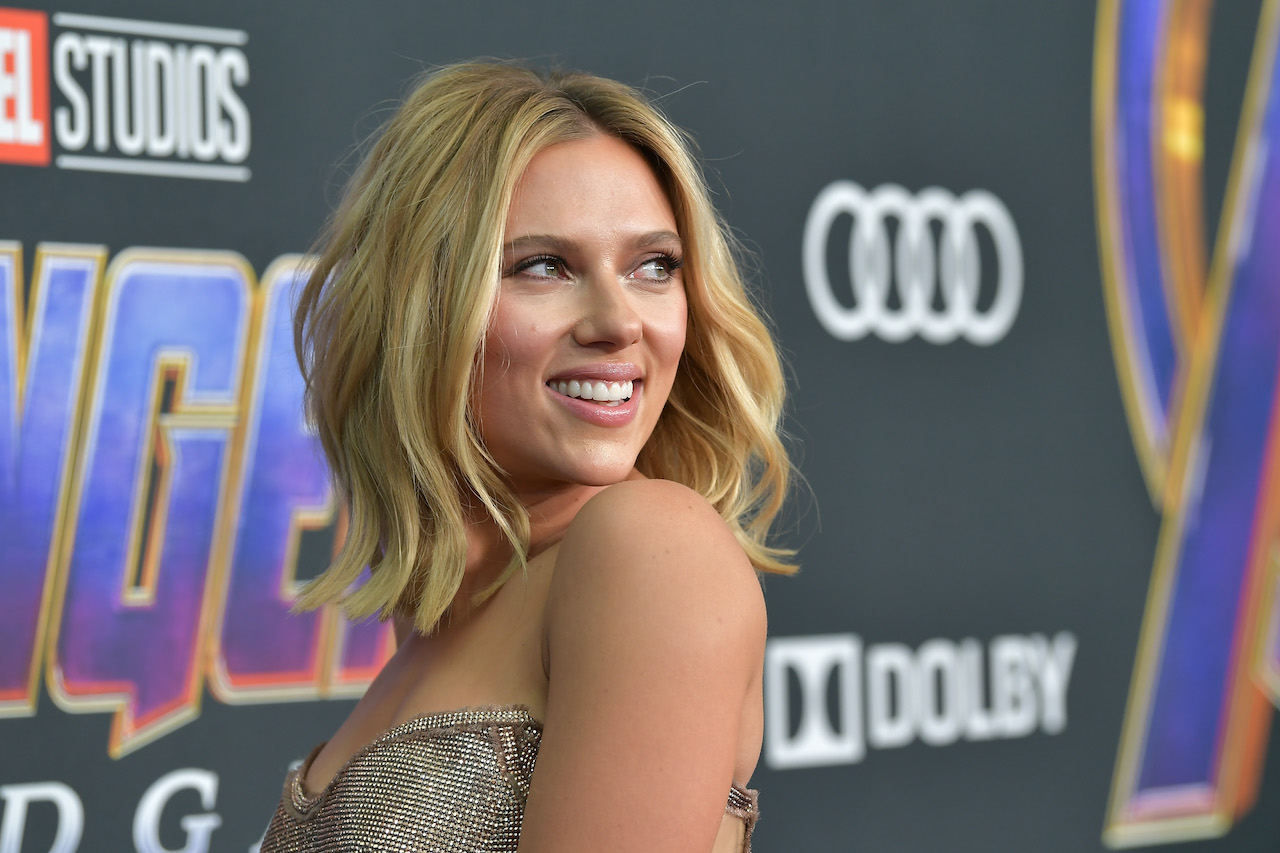 Johansson discussed Black Widow’s death during a recent interview with BBC Radio 1, admitting that the Endgame cast knew somebody was going to die by the film’s end.

“Well I think we all knew there were gonna be some pretty big losses in the Infinity War and to Endgame,” she said. “None of us thought we would all be spared. And none of us felt like that would be fair, either. There had to be some sacrifices, so I wasn’t surprised when I got the call.”

Scarlett Johansson wasn’t surprised that Natasha sacrificed herself in ‘Endgame’

Believe it or not, Johansson wasn’t too surprised when she found out that Black Widow was going to die.

“It didn’t surprise me that that was a choice that Nat would’ve made,” she said. “I knew that she had to feel at peace with that decision and that she was doing it out of love, love for — really for a friend. It had to feel like she was resolved in that decision, and that the decision was hers. That it wasn’t something that was happening to her, because so much of her life has happened to her.”

While Johansson had no qualms about Black Widow dying in Endgame, some issues arose when the Russo brothers (the film’s directors) had to decide how her death scene would play out.

“At first, we actually shot it a couple of different times. I wonder actually if out there exists the longer version of the scene,” she said. “Because how it was scripted originally was that Thanos’s army eventually finds us at Vormir and launches this huge attack on the two of us, and basically we are fighting to get to the edge to make that ultimate sacrifice while also trying to survive long enough to get there.”

Although the original scene was been more dramatic and drawn out, it ran far too long for the Russo brothers’ liking. Subsequently, they decided to cut the scene down in order to make it more poignant for viewers.

“And then I got a call from the Russos, and they said, ‘Ok, so we feel we need something immediate. The stakes are so high, and then it just kind of immediately happens and it feels like that will be a better, more impactful experience in the audience. And I thought so too. And so we went back and re-shot that scene and really made it about that end moment between Nat and Clint. Just the rush of it,” Johansson said.