SCOTTY T is in talks to return to Geordie Shore's new series filmed in Colombia, The Sun can exclusively reveal.

The 32-year-old star was axed from the MTV series in 2018 after he was pictured in a cocaine scandal.

His exit meant that he narrowly missed out on filming with the cast in Australia, but he could be making up for lost time three years later.

In December, The Sun revealed that the next series of Geordie Shore was swapping Newcastle for Colombia to ensure that the gang can still enjoy their wild nights out while the UK remains in lockdown.

And it will be even more explosive if Scotty does make a comeback – but TV insiders reveal the show's team in America are worried about him being a "loose cannon".

The source told us: "Scotty is in talks to return to the show – the UK team and the cast especially would love to have him back but the problem is that MTV's US team are worried about the scandal. 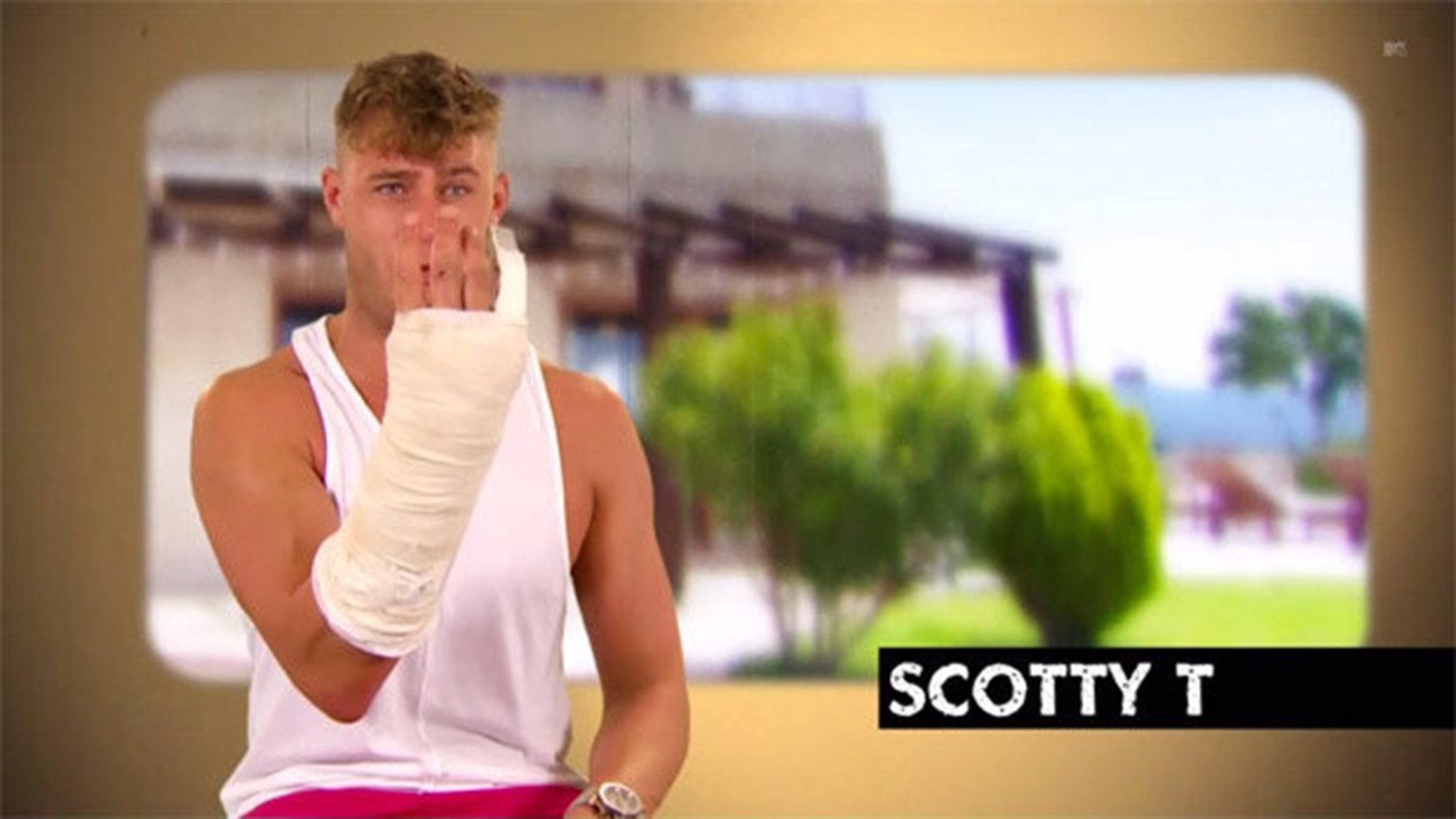 "Scotty is a loose cannon and can't be controlled so they don't want to run into another scandal on one of their biggest series that they show all over the world. But Scotty makes great TV and the cast love him."

MTV had no comment when contacted by The Sun.

Scotty, who won Celebrity Big Brother in 2016, "fled the country" after he was videoed rolling something in his hand before placing it in his nostril, bending over to inhale, three years ago.

MTV bosses were furious with the "unacceptable" scandal, with a source telling us at the time: "Scotty cannot be trusted filming with the cast; he’s a liability and no one needs the stress of minding after him.

“He’s been a great long running character but his behaviour towards the end of last year proved that he no longer deserves a place on the series.

“The cast are flying out to Australia at the end of this week and he won’t be joining them.”

Prior to the cocaine bust, Scotty was pictured exposing his privates to someone in the street.

He'd previously been sacked from the programme due to his excessive drinking and erratic behaviour, but producers let him return. 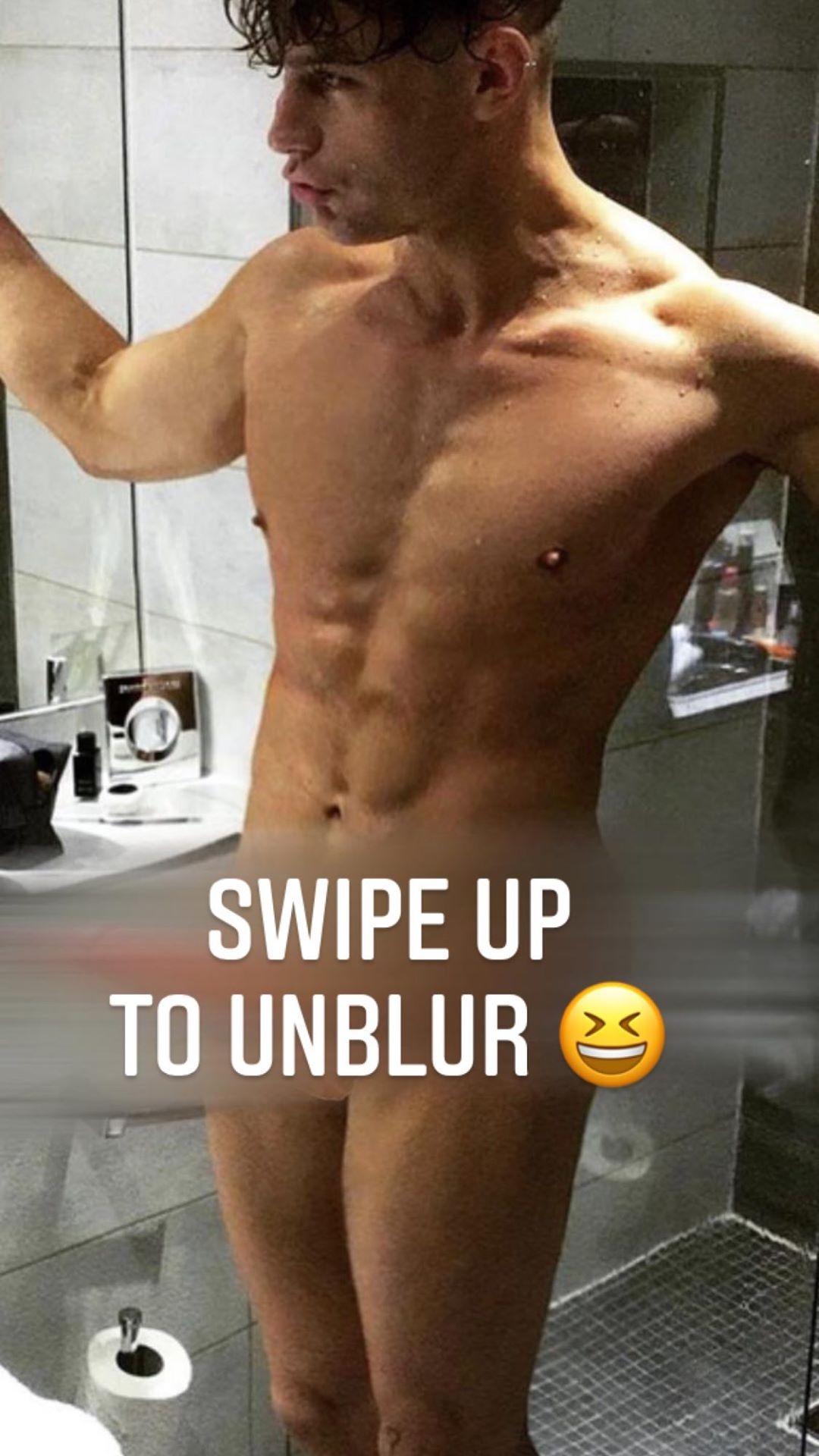 Scotty has made no secret of his love of wild partying and previously admitted to taking recreational drugs in his autobiography.

He said: “I have dabbled occasionally. I’m not ashamed to admit that for a while I went a bit silly, and was up to all sorts, but at the time I thought it was mint.”

The star has remained active on social media since getting the boot, and is just as outrageous – shocking in September when he stripped totally naked for a raunchy photograph.

In 2019 he admitted that he still takes cocaine recreationally, despite going to rehab.

That same year it was revealed that Scotty – real name Scott Timlin – had been declared personally bankrupt at the County Court in Newcastle in March 2019, despite earning a fortune as a reality TV star. 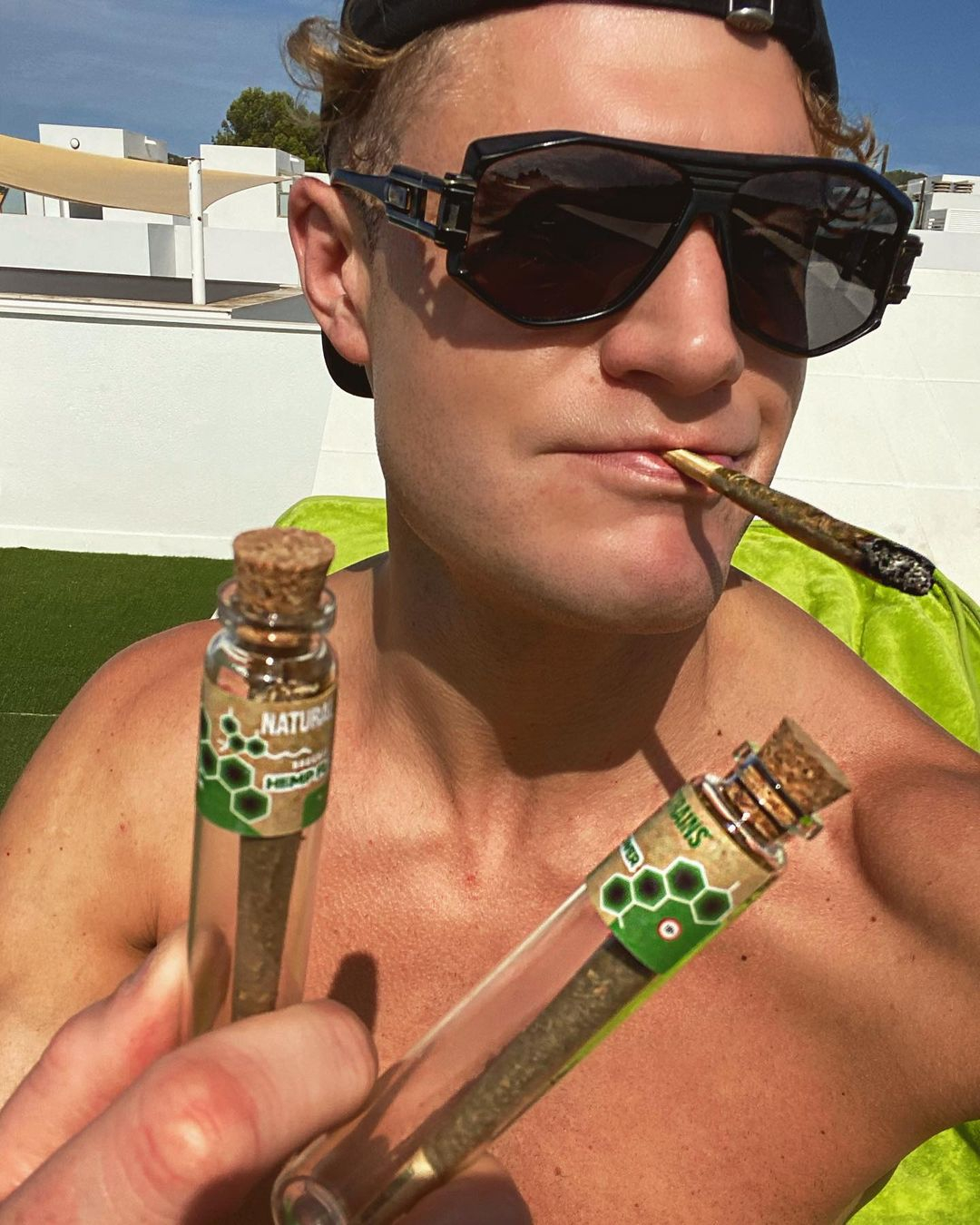 The MTV personality's company, Scotty T Ltd, went bust after owing at least £147,000, and public documents showed the petition in regards to his own bankruptcy was filed in 2018.

Meanwhile, Geordie Shore bosses have invited past and present cast members for this year's huge special.

An insider said: “Hanging out on a paradise isle with cocktails a-plenty couldn’t be a more dramatically different backdrop for the cast than their usual haunts.

“But it’s just what the Geordie Shorers need – and fans want to see – after a year cooped up at home.”