Home » 'Seinfeld': Jason Alexander Once Explained Why Larry David Quit After Season 5 — 'He Couldn't Do That Anymore'

'Seinfeld': Jason Alexander Once Explained Why Larry David Quit After Season 5 — 'He Couldn't Do That Anymore'

Without Jerry Seinfeld and Larry David, the hit ’90s sitcom Seinfeld wouldn’t exist at all.

The two friends came up with the idea for the show while wandering around New York City making fun of everything they saw. During this event, they decided the concept was funny enough to turn into a half-hour comedy. The series broke the mold for a “typical” sitcom structure. But eventually, Seinfeld inspired so many copycats thanks to its massive success.

David didn’t star in the show. He left after season 5, though it was on good terms. Seinfeld star Jason Alexander has a theory for why the co-creator decided to be done with the series. 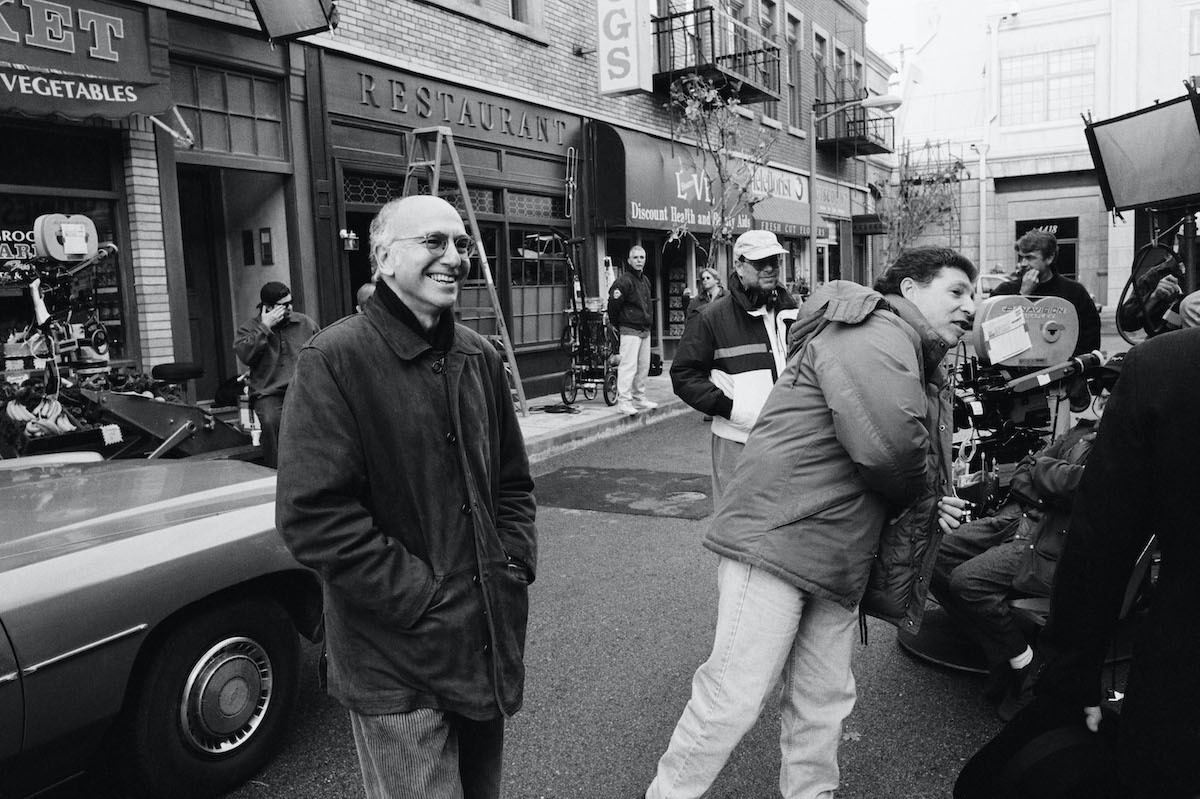 Audiences didn’t know what to make of the quirky, indescribable show Seinfeld at first. The pilot episode had terrible ratings and the whole thing almost got canceled before it got off the ground. Luckily, NBC was willing to invest a little more time and effort, which eventually paid off by a lot.

Seinfeld has been described as “a show about nothing,” though David and Seinfeld would both disagree on that point. And they may even be offended considering how much work they put into making the jokes look natural and effortless.

“[David] always saw the doing of Seinfeld as a very stressful thing. If it broke, it was going to be he and Jerry that broke it, but I think he took on more of that responsibility,” Alexander told Marc Maron on his WTF podcast in 2018.

After a lackluster pilot, fans flocked to NBC prime time to catch up with Jerry, Elaine, George, and Kramer. But the more popular the show became, the more David had to live up to. The challenge of keeping fans and critics happy took a toll on his mental health.

“We’d finish every taping and he’d go [mimicking David’s voice], ‘It can’t be done again! That’s it! It can’t be done!’…Like they had no idea for next week, but they had more than an idea. They had a draft. But he would feel pressure very acutely, and after seven years and the money he made, he thought he couldn’t do that anymore.”

David quit at the end of the “golden era of Seinfeld,” a time that produced some of the most popular episodes. He returned to help with the series finale at the end of season 9. Some critics think David’s departure had a negative impact on the show.

While leaving was the right decision for David, not everyone on the Seinfeld staff was happy to see him go. Alexander said the show wasn’t the same without him.

“I felt like the best of George went with him … and the writing staff at that point — all unbelievably talented people who have gone on to huge careers — but, I felt like they didn’t quite understand George to the depths that Larry did. So, the stories were a little bit less interesting to me,” he said. “But that may have just been the fatigue of doing the show for nine years.”