Selling Sunset series three came out last month and was filled with more drama than ever. Even though the Netflix show hasn’t been officially renewed, the cast has been very open about the future of the show. So it does seem more than likely Selling Sunset will make a comeback for a fourth series.

While the employees at The Oppenheim Group are now all dedicated to real estate, they all had various career paths beforehand.

For example, Chrishell Stause was an actress and played Amanda Dillon in All My Children and Jordan Ridgeway in Days of Our Lives.

Stause also met her now ex-husband Justin Hartley while on the set of Passions.

She isn’t the only one though to have skills other than that of selling houses. 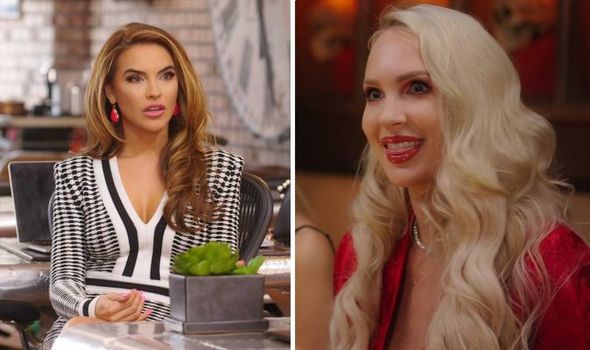 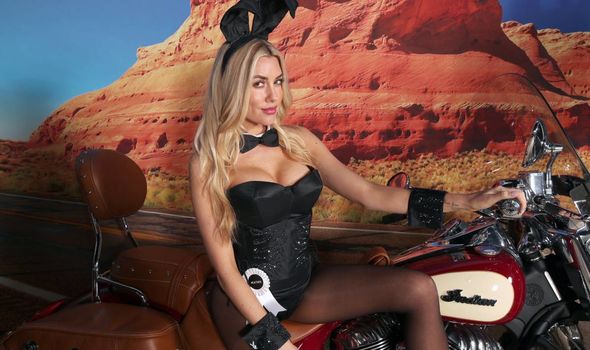 Amanza Smith was an interior designer before joining the cast of Selling Sunset and her transition to real estate has been well documented on the show.

Davina Potraz worked as a model signed under the Ford Model Agency for more than 10 years and has lived in London, Milan and New York because of her job.

Christine Quinn also worked as a successful model, appearing in publications such as Vogue.

After travelling for two years though, Christine realised her passion for architecture and worked to get her real estate licence on her return to LA. 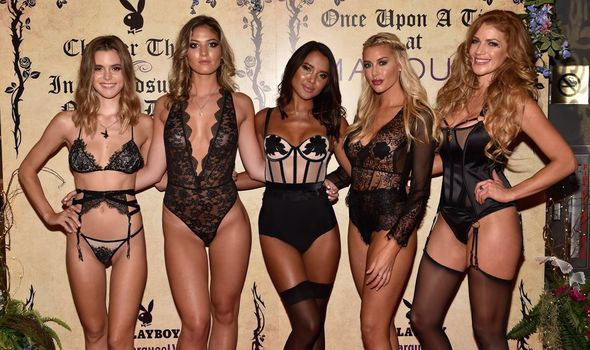 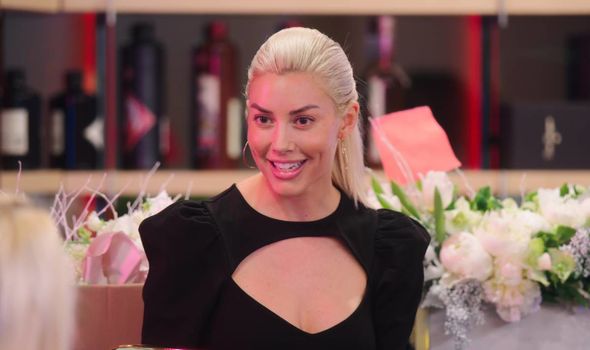 Which Selling Sunset star is an ex-Playboy Playmate?

While she is now one of the key cast members on Selling Sunset, Heather Rae Young had a very different career 10 years ago.

Heather was signed up to become a Playboy Playmate in 2010 and was a centrefold model in the magazine’s February edition.

In an interview with Playboy, Heather said: “My theme was mountain girl because I grew up in Big Bear and nearby Lake Arrowhead in California.

“I shot my video as well during that time, which was a bathtub scene.”

Heather said how it was actually her time at Playboy which helped kickstart her career in real estate.

She explained: “After modelling and appearing in Playboy, real estate felt like a good transition for me because I’d met so many people and I’m really good at building relationships and making contacts.

“If I hadn’t posed for Playboy, I wouldn’t have met the people who led me to where I am now.

“Playboy got me used to being in front of crowds and being good on camera.”

The pair have been dating for more than a year now and their engagement was featured on Tarek’s show.

He will also be making an appearance in one of the future episodes of Selling Sunset alongside Heather.

Selling Sunset is available to watch on Netflix.