Serengeti is an ambitious new series, attempting to capture the stories of wildlife living in the Tanzanian national park. The BBC wildlife drama airs each Thursday, picking up on new stories of the animals who live there. Directed by John Downer, the show was filmed using multiple cameras to get up close and personal with the animals.

Who narrates Serengeti on BBC One?

When people think of wildlife programmes, they generally expect to hear the voice of Sir David Attenborough narrating the trials of the animal kingdom.

However, BBC One’s new nature program Serengeti has another voice behind it in British actor John Boyega.

He voices the new wildlife programme, which airs each Thursday at 8pm on BBC One.

Boyega is best known for playing former stormtrooper Finn in the Star Wars trilogy of films.

He will be back in the role this Christmas in the much anticipated Episode IX: The Rise of Skywalker. 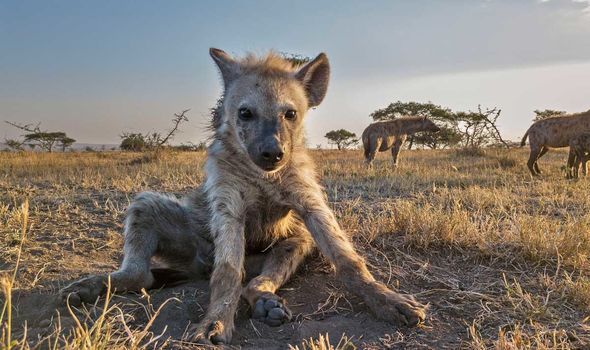 Fans will also recognise the actor’s voice from his portrayal of Bigwig in the animated adaptation of Watership Down.

Boyega will also be returning to BBC screens in a new drama being created by film director Steve McQueen.

He will be starring alongside Letitia Wright in the anthology series set in London’s West Indian community.

Boyega is narrating all six episodes of Serengeti on BBC One, which began airing on July 4.

The wildlife show follows the stories animals in the Serengeti National Park in Tanzania, which the creators filmed over two years. 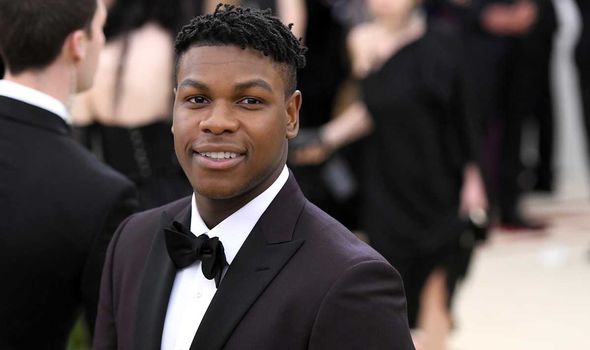 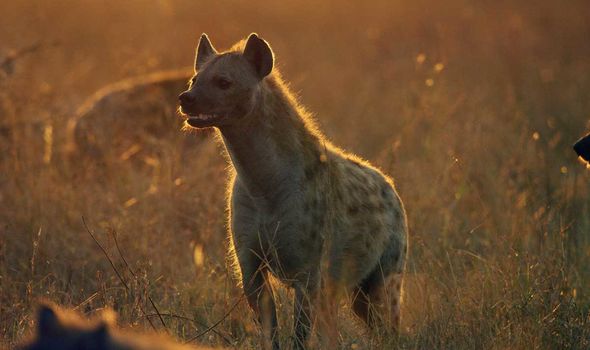 According to the BBC synopsis: “The series follows the interconnected stories of a cast of savannah animals over one year, in a bold new format.

“From warthogs to lions, mongoose to cheetahs, a cast of our favourite African animal characters will be filmed closer and more intimately than ever before, using groundbreaking filming techniques and pioneering technology, including drone technology and the use of multiple stabilised camera systems.

“With unique access to a pristine and unspoilt corner of the Serengeti, the series captures the high drama of the daily lives of the area’s distinctive wildlife up close, joining them in the emotional moments they face at key points in their lives, in their natural habitat.”

In episode one, viewers saw lioness Kali forced into exile from her fellow lions as well as male baboon Bakari begin a rivalry with another baboon. 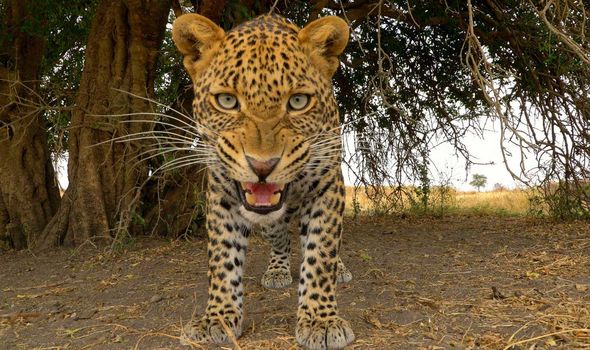 The show has been praised for the beautiful footage it has captured of wildlife up close.

However, some have criticised the show’s decision to provide a semi-fictional account of the animals’ lives.

According to show director John Downer in a piece for the BBC this was to be able to show the full stories of the animals’ lives.

He wrote: “This dramatised account aims to present a complete picture of an animal’s life that would be difficult to show any other way.”

Serengeti airs Thursdays at 8pm on BBC One