Home » TV & Movies » 'Shang-Chi': Destin Daniel Cretton Directed Key Scene From His iPhone While His Wife Was in Labor

'Shang-Chi': Destin Daniel Cretton Directed Key Scene From His iPhone While His Wife Was in Labor

And, no, his baby daughter’s middle name is not MCU 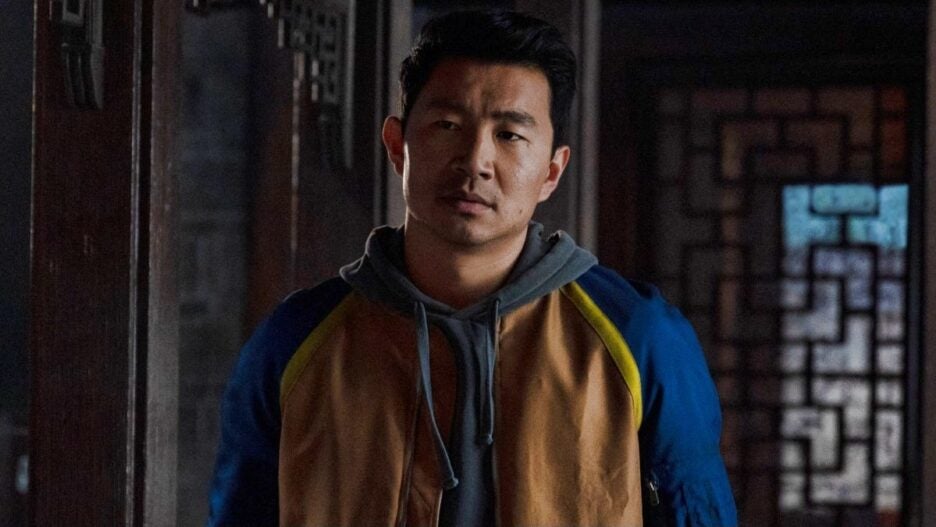 In “Shang-Chi and the Legend of the Ten Rings,” there is a key scene where Shang-Chi places his fist in the wooden post that, as a child, he was forced to punch until his knuckles bled. Director Destin Daniel Cretton revealed that the scene was a particularly memorable one to shoot…because he directed it from his iPhone just hours after his child was born.

In an interview with CinemaBlend, Cretton revealed that his wife had gone into labor in the middle of the night and that he had to drive her to the hospital just hours before that scene was set to be shot. Like all major Hollywood productions, “Shang-Chi” ran on a tight shooting schedule to avoid going over-budget, so Cretton had to oversee the shoot remotely from his iPhone.

“They were shooting the scene where Shang-Chi is home at his dad’s compound, and he goes up to that post. We see it a lot [in the trailers]. The indentation from his childhood hits,” he explained. “And then he sits down and has a memory of his mom. That was a scene that I actually directed from my iPhone in the hospital.”

“Shang-Chi” took a long road to get to theaters, facing a 7-month delay in shooting due to the COVID-19 pandemic and seeing its release pushed back from February 2021 to this weekend. But the wait has been worth it for Cretton and the cast led by Simu Liu, as the latest MCU film has obliterated the Labor Day weekend box office record with an estimated $83.5 million 4-day launch.

Given the MCU’s track record of turning its fresh new heroes into sequel machines, it shouldn’t be long before we find out when Shang-Chi, Katy, Xialing and the Ten Rings will return to the big screen. But for now, Marvel fans got a tease of where the series’ new hero is headed in the MCU with a mid-credits scene, which we broke down here.