Megan Thee Stallion is following up her role on Starz’s P-Valley with a cameo appearance in Marvel’s She-Hulk: Attorney At Law.

In an upcoming episode, she becomes involved in a legal case that is being handled by attorney Augustus “Pug” Pugliese, played by Josh Segarra. Segarra teased what’s ahead while chatting with Deadline on the red carpet of the show’s premiere.

“A gentleman is being catfished by somebody that lives in another universe, let’s say. Another world,” Segarra said before confirming Deadline’s teasing response that the catfisher is pretending to be a certain recording artist.

He continued regarding the legal client, “So he thinks he’s dating one person, and he’s not, so we need to help him figure that out.”

Whether her appearance will extend beyond that cameo is as yet unknown. Deadline has reached out to Disney+ for comment and will update the story when we hear back.

Megan Thee Stallion is one of many cameos and guest appearances made by real-life people, as well as characters from the MCU like Mark Ruffalo as She-Hulk’s (Tatiana Maslany) cousin Hulk, Tim Roth as Abomination, Benedict Wong as Wong, and the highly anticipated Charlie Cox returning as Daredevil.

She-Hulk is a legal comedy that centers on the eponymous heroine (Maslany), aka Jennifer Walters, an attorney who has similar powers to her cousin, Banner/The Hulk. The She-Hulk series is directed by Kat Coiro and Anu Valia, with Jessica Gao serving as head writer. 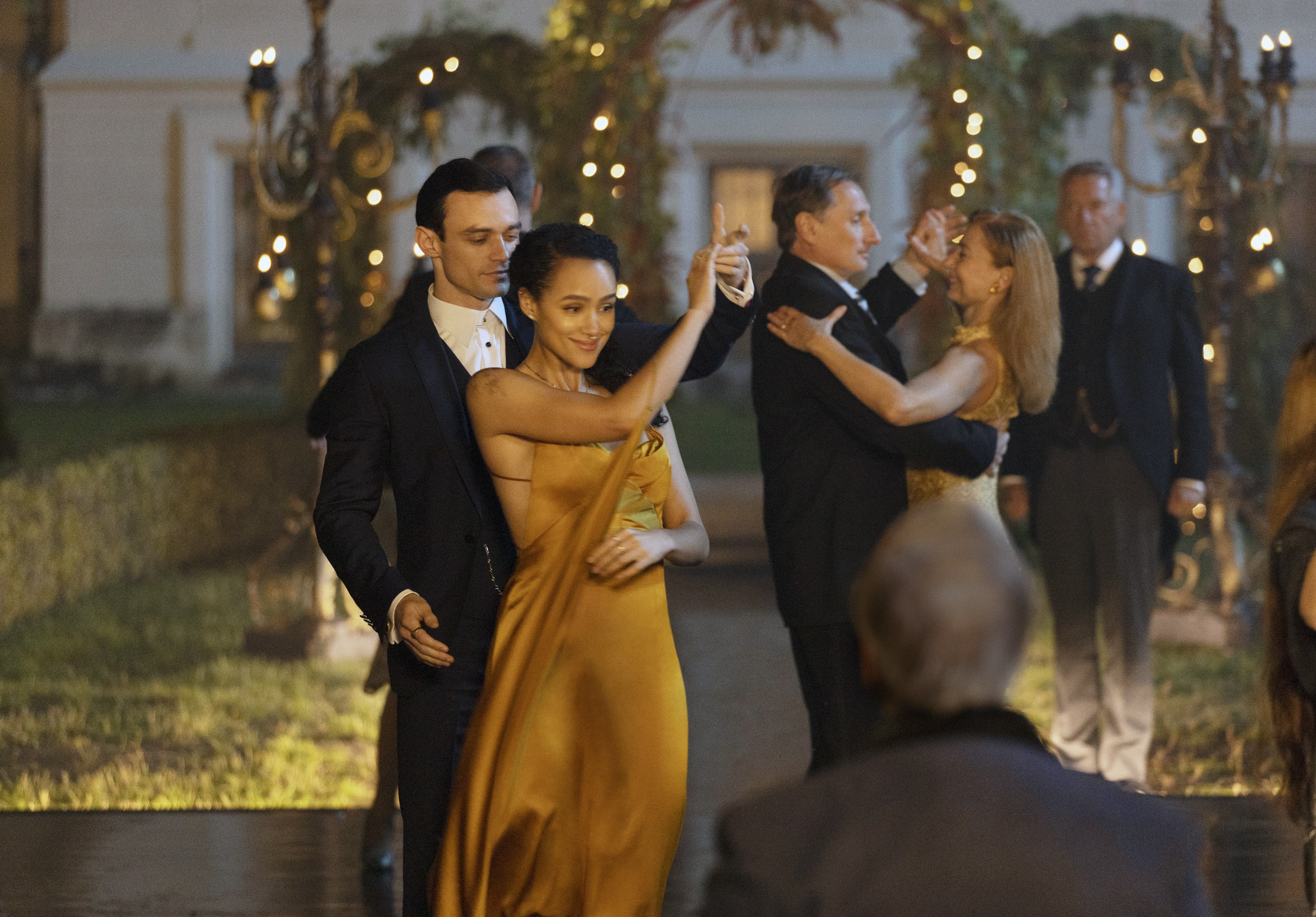 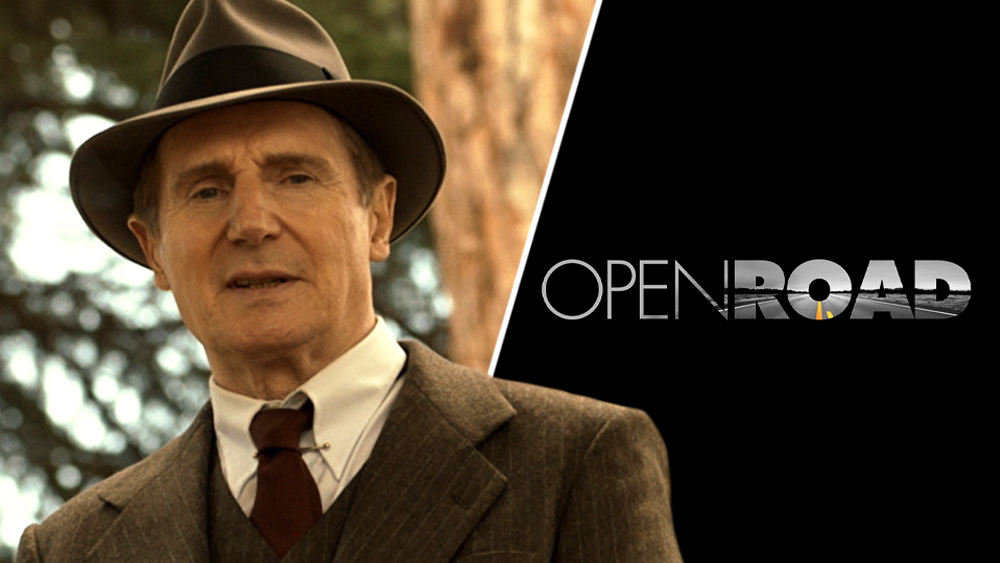