SHOCK G reportedly died from an accidental overdose after mixing fentanyl and alcohol.

A medical examiner's office told TMZ that the rapper died from an accidental overdose of fentanyl, ethanol and methamphetamine. 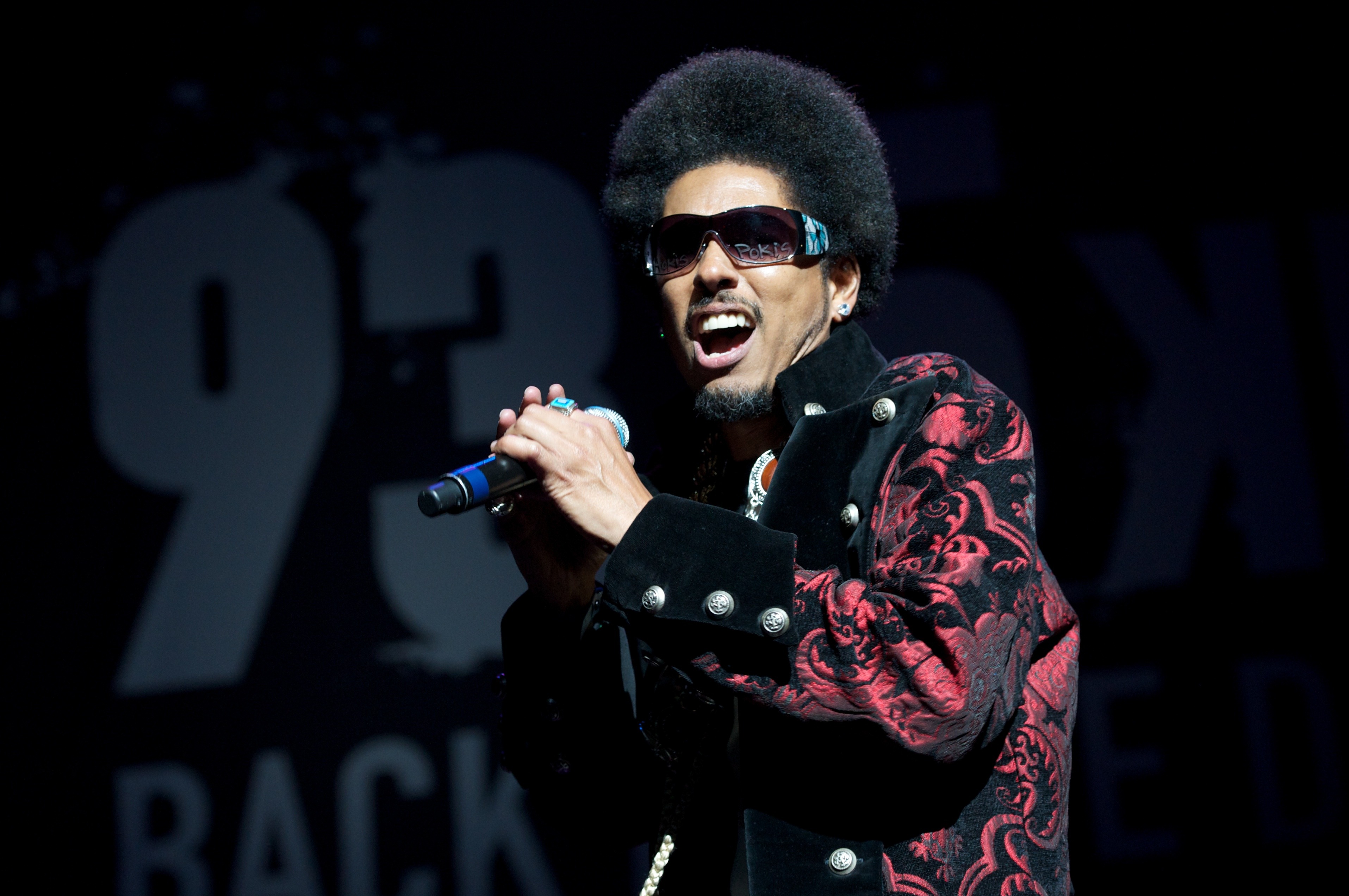 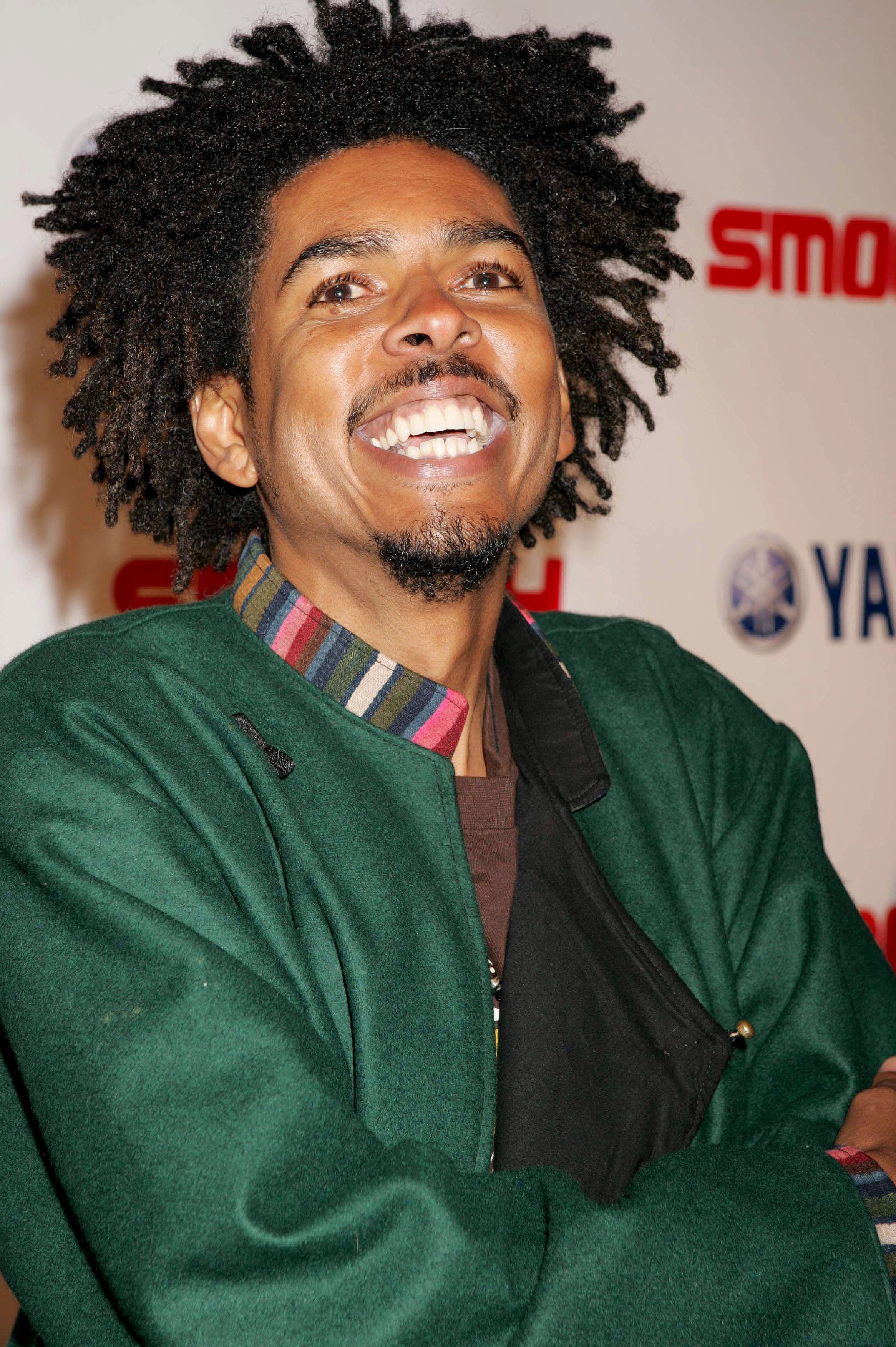 The artist died back in April and was found dead in a hotel room in Tampa, according to his father Edward Racker.

He was pronounced dead at 2.20pm ET on April 22, according to the examiner.

A friend of the late rapper- Chopmaster J aka Big Brutha- shared the sad news in an Instagram post, which included a black and white photo of the pair.

He wrote in the caption: "34 years ago almost to the day we had a wild idea we can be a hip hop band and take on the world through it all the dream became a reality and the reality became a nightmare for some.

"And now he’s awaken from the fame long live shock G Aka Humpty Hump and Rest In Peace my Brotha Greg Jacobs!!!" 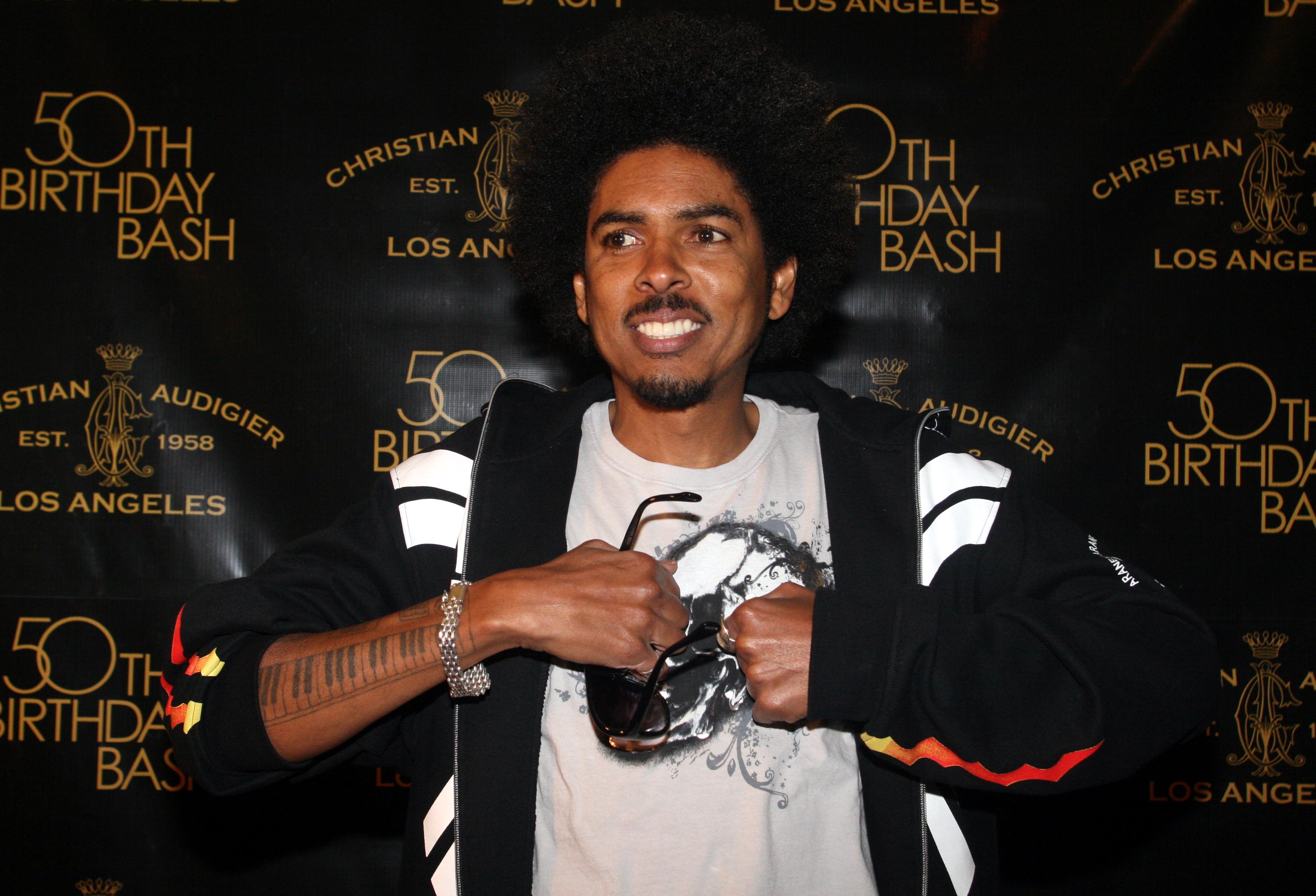 The caption concluded with the hashtag #digitalunderground and a sad face emoji.

A number of Greg's fans took to the comments section of the post to praise the late rapper, as one person wrote: "He was extremely talented. His piano play was extraordinary. RIP my Brooklyn Legend!!!!"

Another added: "Wow… This is just nuts man. Rest In Power Shock G."

A third person said:  "rip to one of my favorites." 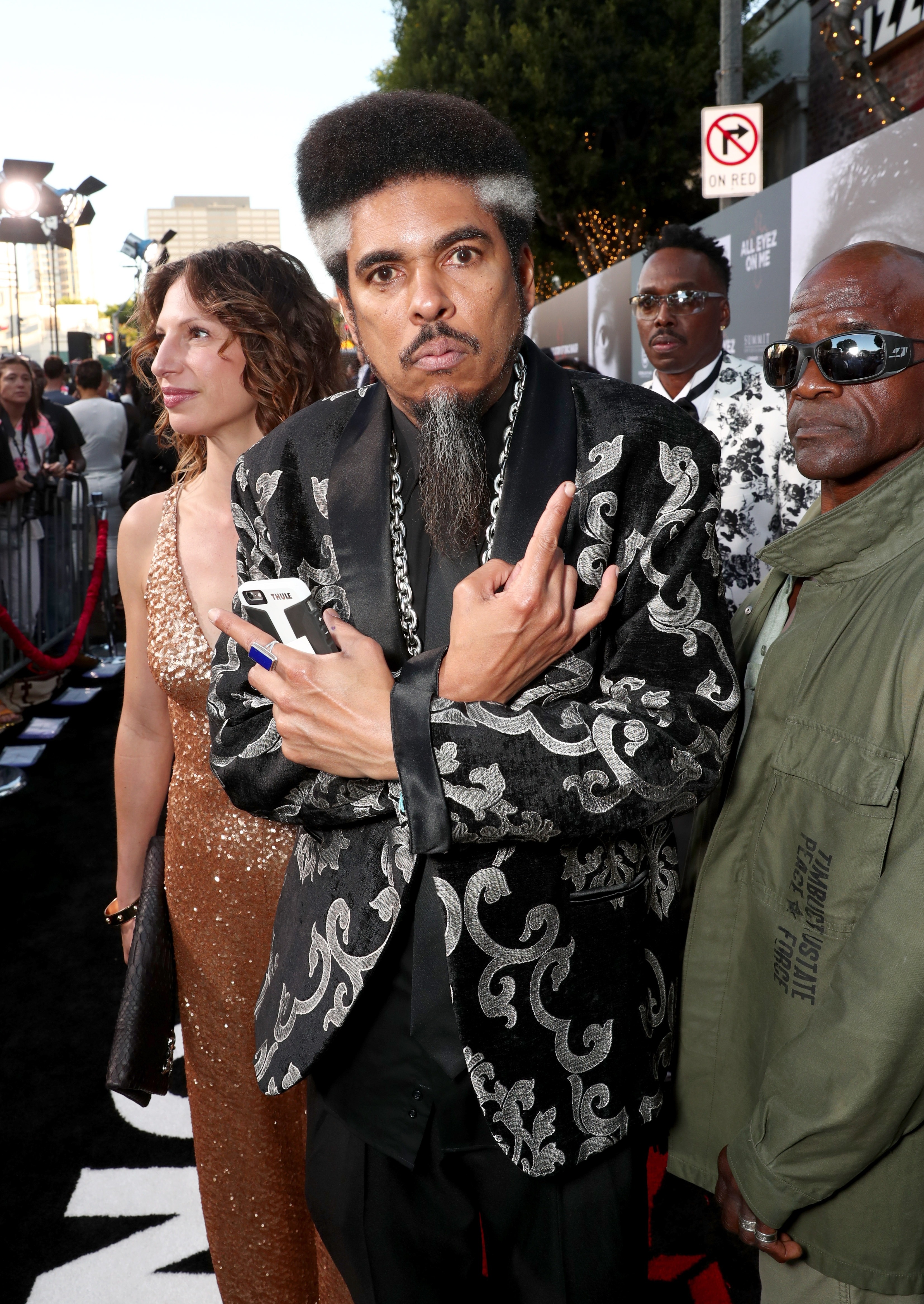 The rapper was born as Gregory Jacobs, though most fans knew him as his stage name Shock G.

He served as the lead vocalist of the hip hop group Digital Underground. 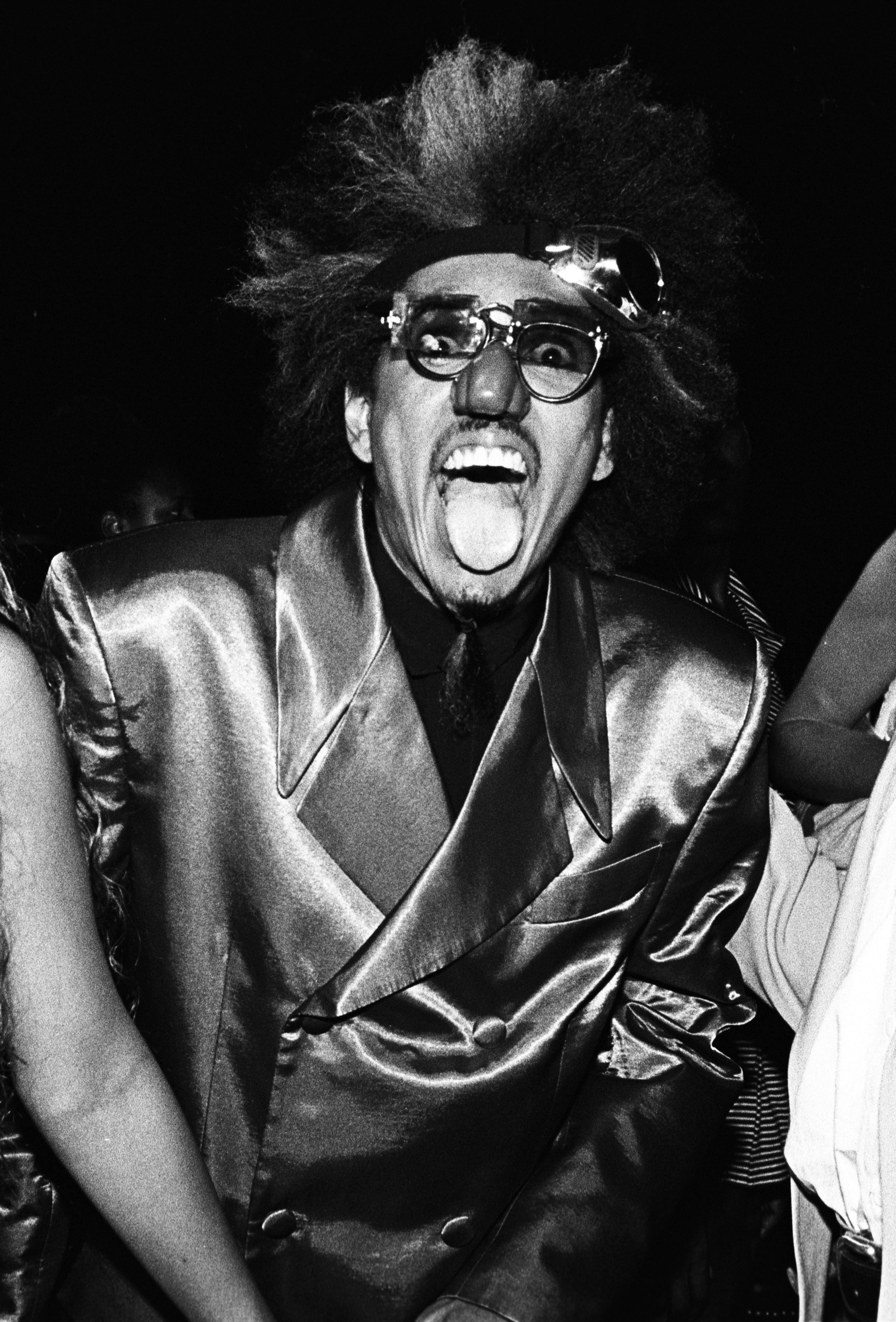 After the musical group released their Doowutchyalike single and music video in 1989, they gained popularity with their song The Humpty Dance in 1990.

Digital Underground toured for approximately 20 years before the group's leader announced they would officially disband in 2008.

Shortly after Gregory made the announcement, the group confirmed that their album ..Cuz a D.U. Party Don't Stop!, which was released in May 2008, would be their last official studio album. 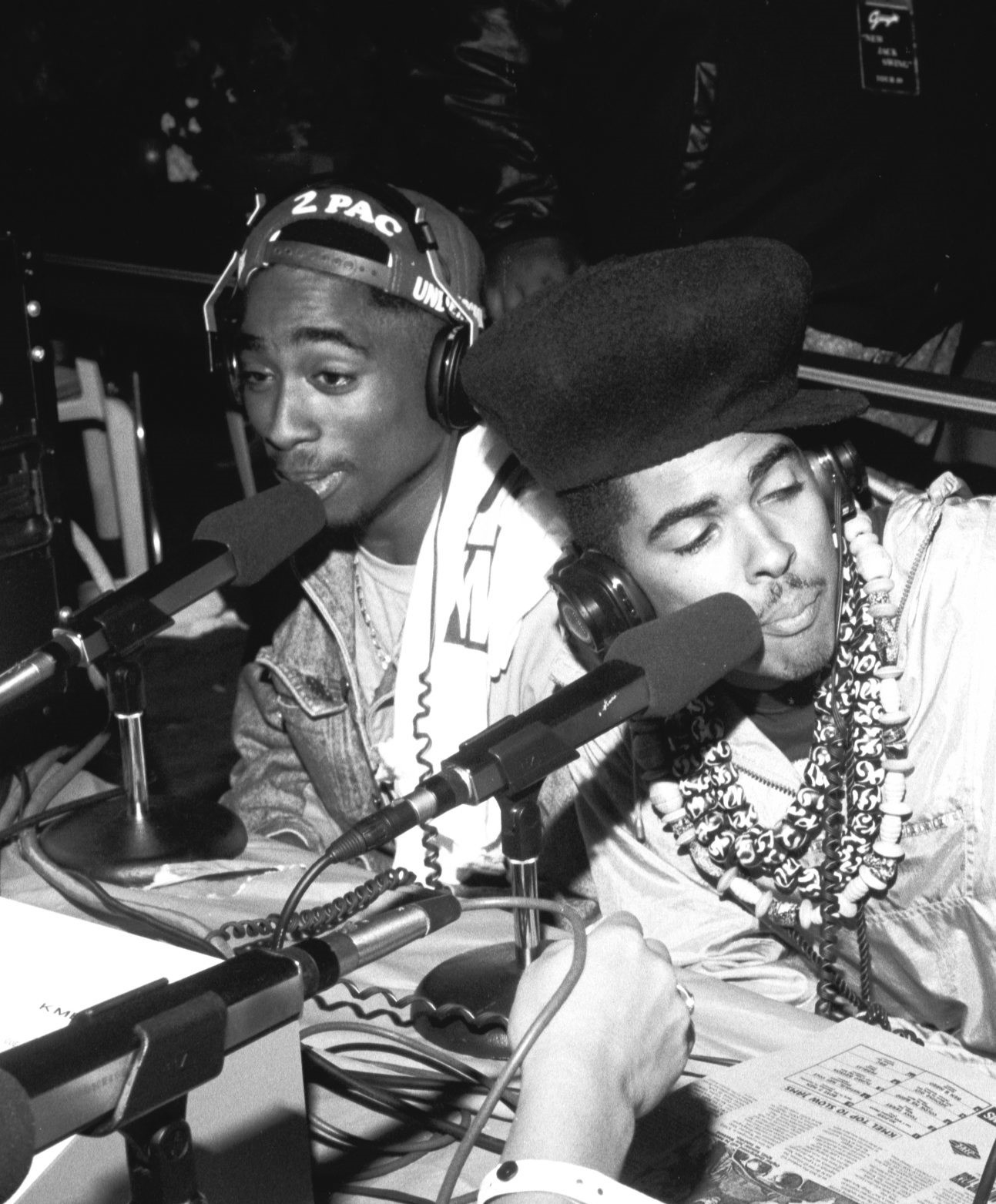