Our Yorkshire Farm's Reuben Owen herds sheep in the snow

Our Yorkshire Farm will be back on Channel 5 soon and the series follows Amanda Owen and her children. The Yorkshire Shepherdess has nine children, with Sidney being the sixth in the brood. Express.co.uk has all you need to know about Sidney, including his age.

Our Yorkshire Farm fans are keen to find out how Amanda’s children have been getting on at Ravenseat Farm.

The series is known and loved for offering insight into the family’s personal and working lives.

Amanda’s children are not afraid to get stuck in and help, and viewers have praised them all for being so hands-on.

They may be young, but there is nothing the children won’t try their hands at. 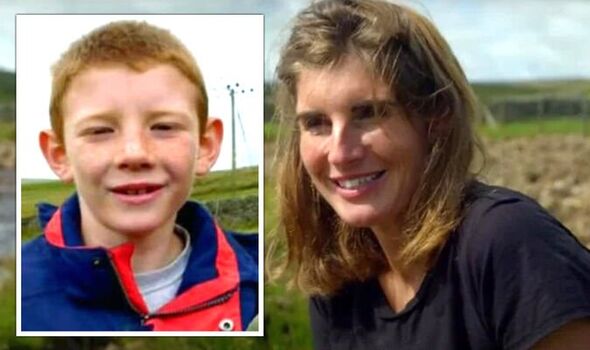 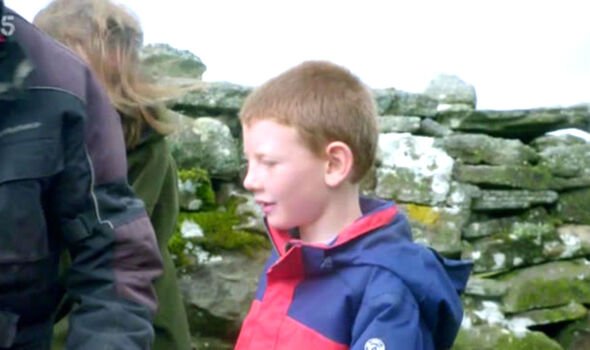 At the start of the year fans of Amanda opened up about how Sid was growing up too fast.

She took to Twitter to share a video of farm life with her children and fans were shocked at how old he looked.

The video showed Sid holding a lamb and Bluetopaz85Lynn said: “Looks very windy up there. Sid’s growing up very fast.”

In one of the episodes of Our Yorkshire Farm, Sidney was tasked with a special project.

He was taken away from the farm to visit another plot of land a mile away, where he was asked to work with a new flock of sheep.

Sidney said: “Dad took me down here because the door was open and it was full of sheep so he sent me down here to get the sheep out and shut the door.”

“He didn’t complain even though it’s freezing, it’s windy and there’s a great rain shower coming. He doesn’t care whatever the weather.” 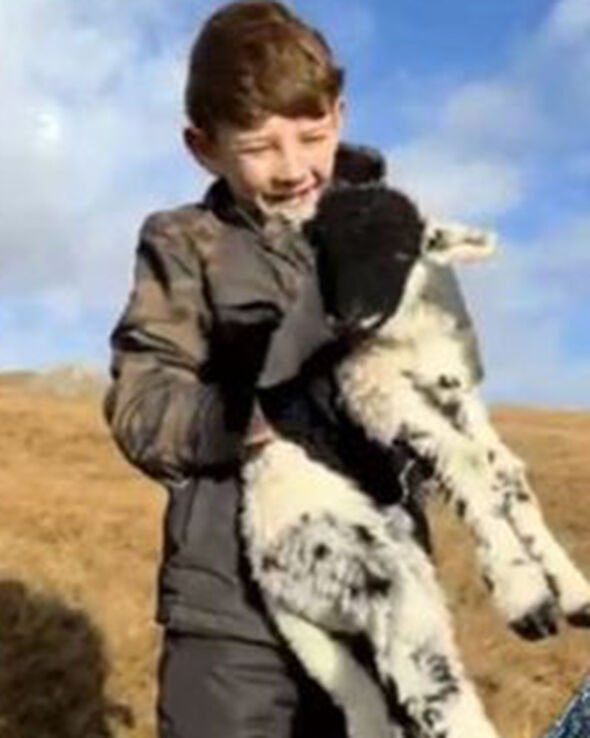 An inquisitive Sidney had plenty of questions for his parents as he was keen to learn more.

The Owens hoped Sidney would be able to follow in his father’s footsteps one day.

Sidney shared: “That responsibility feels quite nice and grown-up.”

Sidney made his first appearance back in 2012 when he was just three months old.

He was the star of the show when he joined a premiere for the ITV show, The Dales.

He joined his mother Amanda for a preview of the series about the Yorkshire Dales.

Fans will hopefully see the children in another series of the Channel 5 hit soon.

Our Yorkshire Farm airs on Saturdays on Channel 5 and is available to watch on My5.