Typical of Sony’s policy, “Ghostbusters” spent seven weeks in theaters before it moved to PVOD; this weekend, it was #8 on the box office charts and dropping 24 percent for one of the best holds.

Universal took a much more aggressive stance with “Sing 2.” At $24.99, it’s more expensive than its standard $19.99 PVOD rental price. It also took advantage of the film’s midweek opening to technically comply with the 17-day window agreement with theaters — one that was understood to mean three weekends. “Sing 2” became available on the first day of its third weekend in theaters.

Of note is it remained #2 at the box office and its 42 percent drop is the same as the theatrical-only “Spider-Man: No Way Home.” That’s the sort of data point that gets the attention of studio strategists. 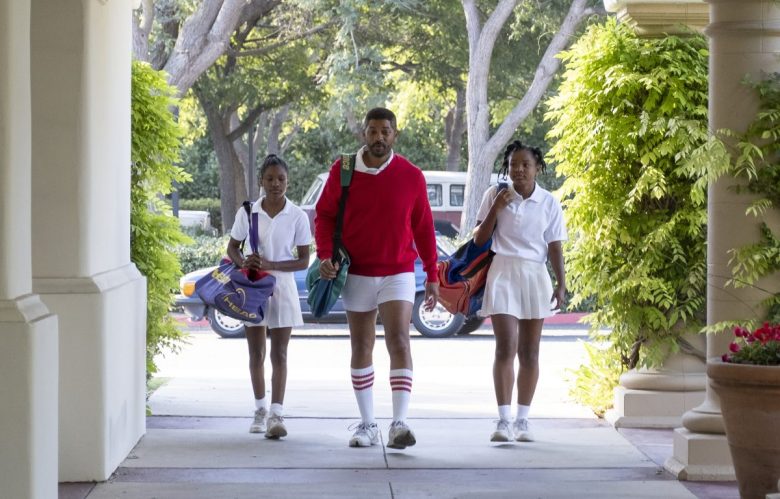 The third new PVOD entry is “King Richard” (Warner Bros./$19.99), post-HBO Max showings and long gone from nearly all theaters. The film is a Best Actor Oscar contender for its star, Will Smith, and there’s 10 weeks to go before the ceremony.

Adam McKay’s “Don’t Look Up” takes a third week at #1 at Netflix, a rare accomplishment on a quick-turnover list. It’s an odd week at the streamer. After multiple weeks in which its original titles thrived, including Halle Berry’s “Bruised,” Sandra Bullock in “The Unforgivable,” and Maggie Gyllenhaal’s “The Lost Daughter,” the current top 10 otherwise consists of older theatrical releases. Much older: All are at least a decade old, going back to Mel Gibson’s “Braveheart.” They are mainly star driven; Adam Sandler (twice), Jennifer Aniston, Dwayne Johnson, Ben Affleck (coincidence that his Amazon-starring “The Tender Bar” debuted on Friday?), Johnny Depp, Ice Cube, and Gerald Butler are among the offerings.

Apple TV/iTunes and Google Play rank films daily by number of transactions, irrespective of revenue accrued. These are the listings for January 10. Distributors listed are current rights owners.

Most viewed, current ranking as of Monday, January 10; originals include both Netflix-produced and -acquired titles they initially presented in the U.S.