WARNING: Spoilers for Spider-Man: Far From Home ahead.

The movie does – in keeping with Marvel’s usual non-Endgame tradition – have bonus treats for the audience during the end credits.

He was played to great acclaim by JK Simmons at the time – and Simmons is back here to play an updated spin on the character in the Marvel Cinematic Universe.

The writers have revealed that they never really considered recasting him.

“Once we realized that news would play a huge part particularly in the undergirding of the movie in terms of facts and fantasy, facts and fiction, then we played around with the idea that Mysterio would be pulling one con at the end,” Chris McKenna told Variety.

“It became clear that it would be a perfect entree for J. Jonah Jameson.”

He added: “And then we were thinking, ‘How do you top J.K. Simmons?’ 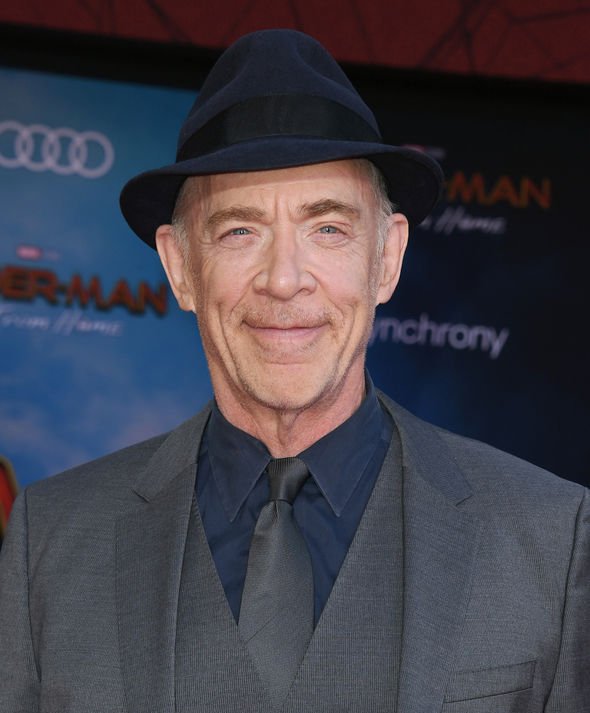 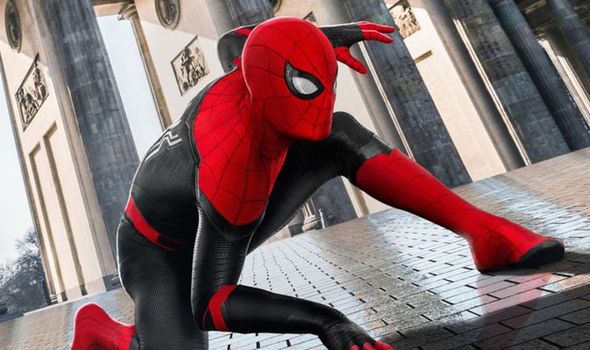 Asked if a recast was considered, co-writer Erik Sommers admitted: “No, honestly. That idea had a lot of traction early on in the process.

“We always hoped that it would be him. And then the decision was, in what form?

“Was he going to be like he was before? 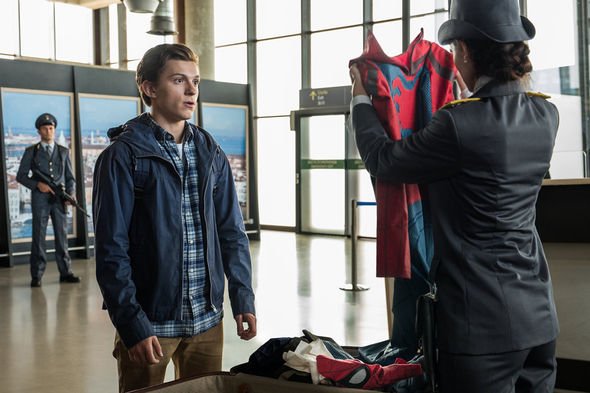 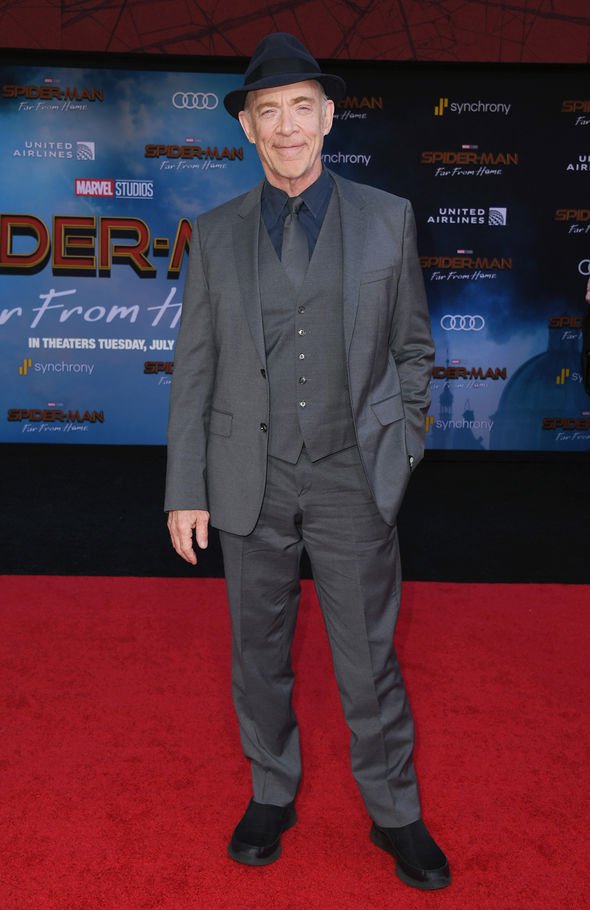 “We decided that maybe a better reflection of how things have changed, how media has changed, would be instead he’s more of this Alex Jones figure now. That was the big decision.”

So presumably we can expect to see Simmons again the MCU at some point – almost definitely in the third and final part of Spider-Man’s current solo trilogy.

The sequel to Far From Home will be the last film in Tom Holland’s original contract, so it remains to be seen whether he will sign up to take the character any further.

Spider-Man: Far From Home is out now.