Home » Spoilers: Ethan shocked in Emmerdale as Eddy reveals he might be HIV positive

Spoilers: Ethan shocked in Emmerdale as Eddy reveals he might be HIV positive 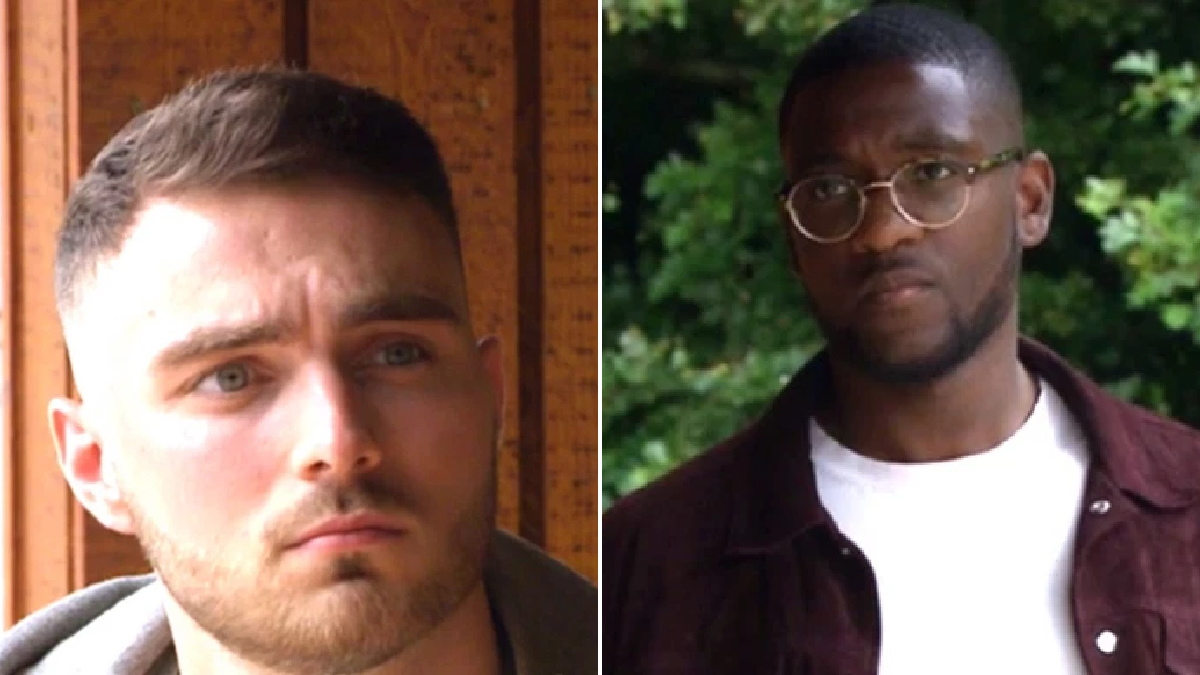 Ethan Anderson (Emile John) was shocked in Emmerdale tonight (August 24), after learning that one night stand Eddy might be HIV positive.

The lawyer went on a date with Eddy earlier this month, but they quickly worked out that they didn’t have that much in common. Afterwards, they spent the night together, and agreed to leave it at that.

But Eddy repeatedly contacted Ethan in the weeks that followed, which led to Ethan blocking him on his accounts during last night’s episode.

Tonight, Ethan discussed his love life with Amy (Natalie Ann Jamieson), and Charles (Kevin Mathurin) offered him some advice, horrified to realise Ethan had been ‘trampling on people’s feelings’.

Later, up at the Hide, Ethan met up with someone new, only to have his date ruined by the arrival of Eddy.

Thinking Eddy was being ‘desperate’, Ethan grew frustrated that he seemingly hadn’t got the message that he didn’t want to take their relationship any further.

But Eddy soon revealed that he ‘might have HIV’, and Ethan was left speechless.

Eddy’s former boyfriend had tested positive, and Eddy encouraged Ethan to get tested.

Ethan tried to point out there’s a chance Eddy’s results could come back negative.

Eddy urged Ethan once again to do the right thing and get tested.

Will Ethan take his advice?