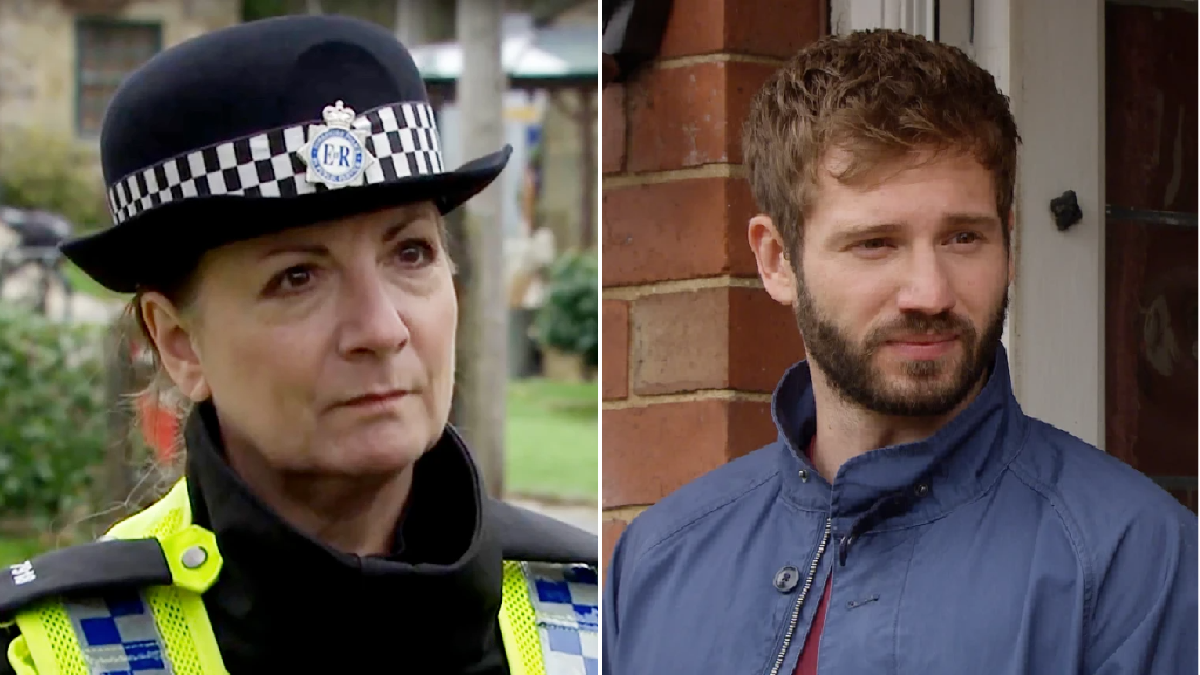 Following the recent tense and terrifying events in Emmerdale, one question still remains in the village – is Jamie Tate dead or alive?

Although Gabby (Rosie Bentham) was scared out of her skin at the thought that her ex might be prowling around Home Farm waiting for the chance to snatch Thomas – or do something even worse – she starts to think that maybe she was mistaken after all.

As the evidence starts to mount that Jamie is, in fact, dead, Gabby realises she might have shot Will (Dean Andrews) for no good reason and Harriet (Katherine Dow Blyton) might be on a wild goose chase trying to track down a man who can’t be found because he’s dead.

Gabby still clings to the hope that Harriet might uncover something, and it seems she could be right. Will is gobsmacked when Harriet tells him she has reason to believe that Jamie could really be alive.

What has Harriet discovered? Will Jamie soon be making an appearance in the village after all?