Back in 2017, Star Wars 9 director Colin Trevorrow was fired over creative differences, even though he’d already spent over a year in pre-production. The Force Awakens helmer JJ Abrams was then brought on board to finish the Star Wars sequel trilogy. Having rewritten the script, which originally had the late Carrie Fisher as a major player before her untimely death, it sounds like The Rise of Skywalker is a far cry from Trevorrow’s original plans. Now, in a new interview with Happy Sad Confused podcast, Rey star Daisy Ridley has confirmed Star Wars 9 would have been very different.

However, Ridley didn’t want to share details of Trevorrow’s vision.

Recounting an informal meeting with him in 2017, she said Colin sat next to me and I was like, ‘What’s this gonna be like?’

“Because all I had heard, I didn’t know what had happened, I just knew that he wasn’t doing it anymore.

“And he did sort of tell me and sort of not… Actually no, we had gone for dinner and stuff, we went for dinner with Michelle, who is a producer. So I sort of knew. I think everything happens for a reason, I guess.” 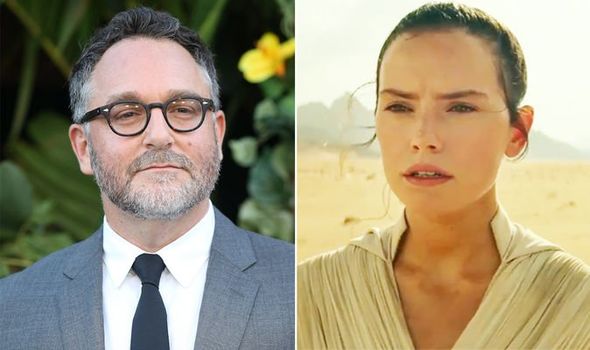 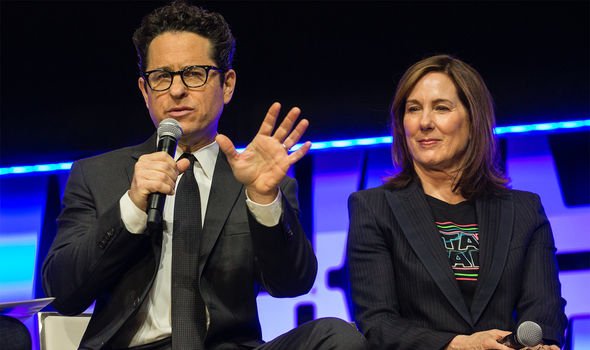 While last year it was reported that Trevorrow’s plans for Star Wars 9 actually reduced Daisy Ridley to tears.

The scene was witnessed by Saturday Night Live’s Bobby Moynihan, who appeared on Collider’s Jedi Council Podcast to reveal what he saw.

The actor said: “I was in The Book of Henry, the movie that Colin Trevorrow directed, and we talked about it a great deal. We’re both big fans, and I think one of the reasons he put me in the movie was because we hit it off talking about that.

“I introduced him to Daisy Ridley at the SNL after-party, the first time they had met. I saw a moment where she said, ‘What happens to me?’” 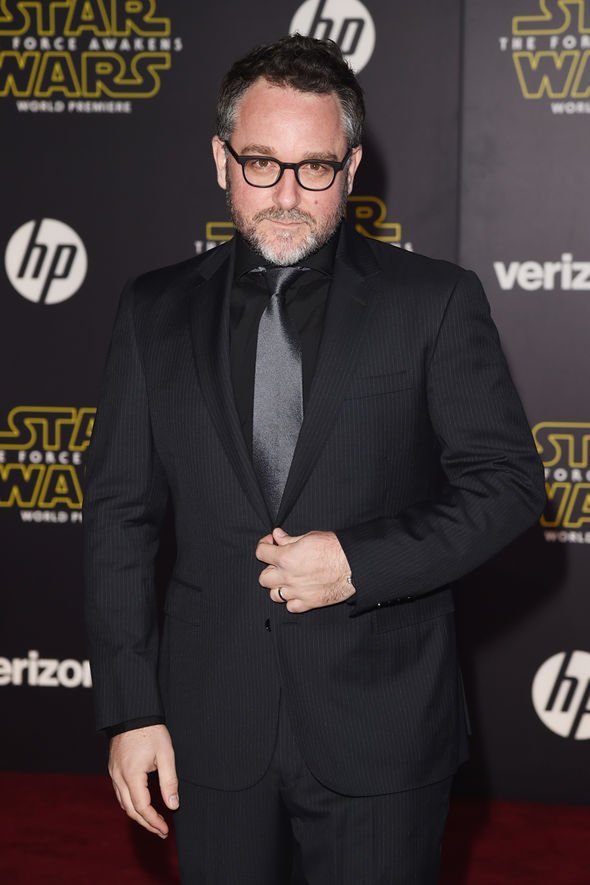 He added: “And he said, ‘Do you want to do this now?’ And she said, ‘Yeah,’ and they went off into a corner of the bar and he whispered it into her ear and she was crying.

“I was like, I’m witnessing Star Wars history right now, and I remember being so amazed and feeling so wonderful and happy for Colin because he’s such a fan.”

“I haven’t spoken to him since the news came out that he’s not doing it, but it kills me because I would’ve loved to see what he would have done with it because he was so passionate about it.”

Star Wars Episode IX: The Rise of Skywalker will be released in UK cinemas on December 19, 2019.