Home » TV & Movies » Star Wars 9: Is THIS why Palpatine is back in The Rise of Skywalker? Link to Sith Troopers

Star Wars 9: Is THIS why Palpatine is back in The Rise of Skywalker? Link to Sith Troopers

Ian McDiarmid’s appearance at Star Wars Celebration in April and the sound of his Palpatine laugh in the teaser trailer confirmed he’ll be back for the concluding part of the sequel trilogy.

But how exactly he’s involved – and what he wants – is still a total mystery. Has this new fan theory cracked it?

Posted to Reddit’s Star Wars Speculation board, user DaTruestEva has, at time of writing, been impressively 98% upvoted for their suggestion.

And it all links into the recent reveal of Sith Troopers as new henchmen in the movie.

“We got the reveal of the Sith Troopers the other day and they look kinda dope,” the Redditor said.

“They are more than likely serving and under the command of Palpatine.

They elaborated: “During his time as Senator, Chancellor and Emperor Palpatine kept his identity as a Sith a secret. Only a few knew who he really was, but that was it. 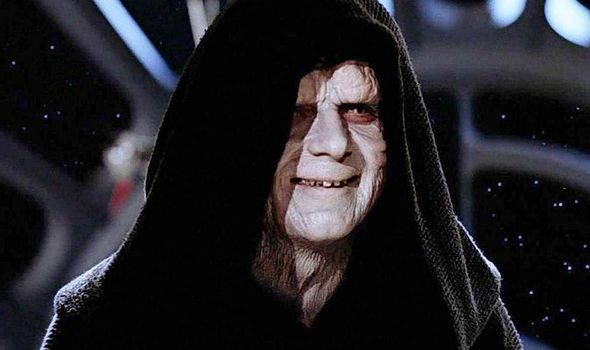 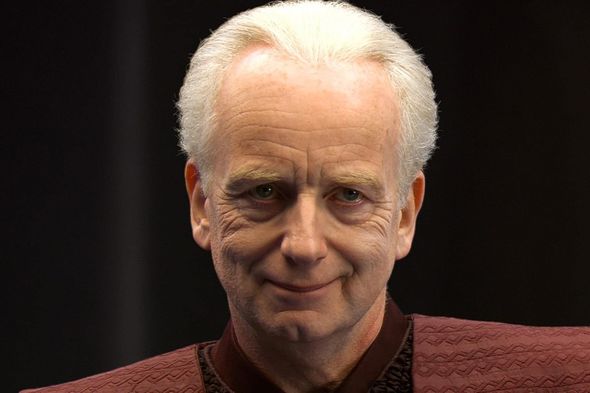 “However, it’s interesting that they are being called Sith Troopers, being up front about it.

“I think this is gonna play into Palpatine’s plan/goal. I think this time around Palpatine intends to be up-front about being a Sith.

“He’s not gonna have a Galactic Empire like he did last time, he’s gonna bring back the Sith Empire, improved and far worse than the Galactic Empire.”

Another user pointed out how this could feed into the rumours as to what David Benioff and DB Weiss’s Star Wars stories will be about. 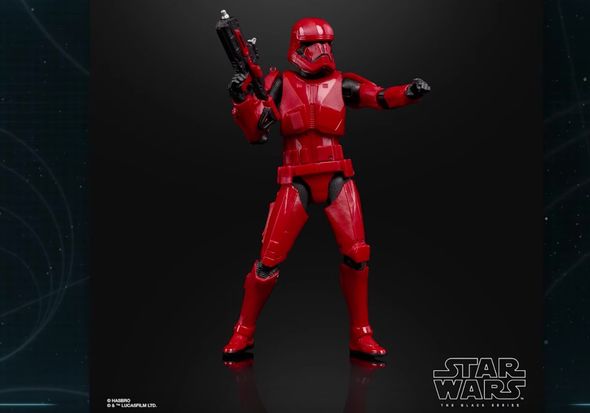 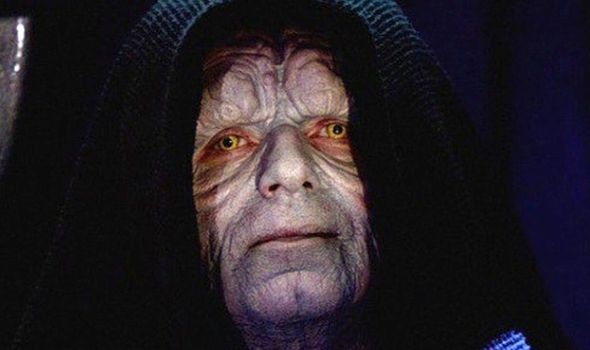 “That would really set up an old republic trilogy well,” they said.

“Palpatine trying to restart an ancient unknown empire, then they make the old republic trilogy to show us what he was trying to create and how it failed the first time.”

“I think Palpatine being the ‘phantom menace’ this WHOLE time will tie the three trilogies together nicely, honestly it’s genius whoever thought of it, pretty excited to see how this movie plays out,” said someone else.

Daisy Ridley – who plays Rey – has already effectively confirmed that the eight previous Skywalker Saga films will be referenced somehow in Rise of Skywalker.

“What I would say is I think its a brilliant end to the story – and JJ and Chris, who wrote it as well, have done an incredible job of wrapping it up,” she told Good Morning America.

“Because there are so many references, obviously, to the nine films.

“But also it exists as its own thing – so I think people are going to be very satisfied.”

Star Wars: Rise of Skywalker is out on December 19.