'Star Wars': Sources on the 'Kenobi' Set Say These Fan Favorite Villains Are Back

Star Wars fans could not be more excited about the upcoming Kenobi mini-series set to air on Disney+ sometime in 2022. The mini-series, which will focus on the life of the exiled Jedi Knight from the events after Revenge of the Sith to the events just before A New Hope, will mark the first time that Ewan McGregor and Hayden Christensen will be working together as the titular Obi-Wan Kenobi and the Sith Lord Darth Vader, respectively. 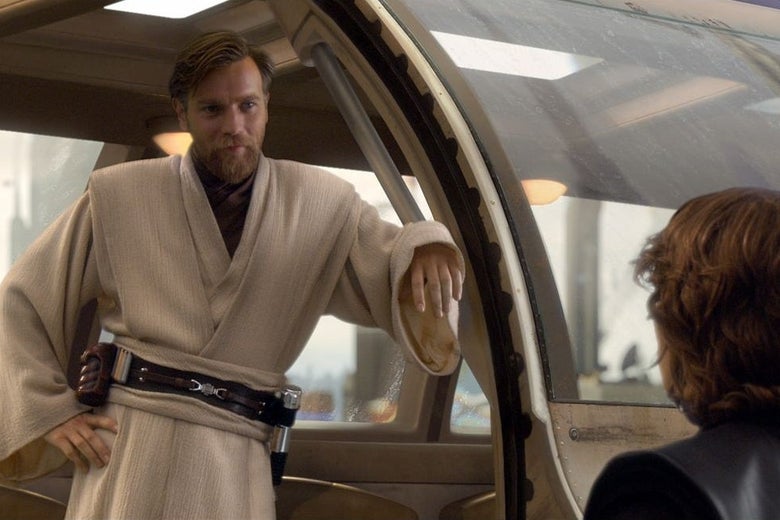 But a new report suggests that Darth Vader isn’t going to be the only villain that will make an appearance in the much-anticipated television show.

‘Kenobi’ will feature Inquisitors, according to a new on-set report

Making Star Wars editor-in-chief Jason Ward, who frequently has “inside sources” over at Lucasfilm, believes Kenobi will be facing off against Inquisitors. Longtime fans of Star Wars will remember that they first saw the Inquisitors in the hit animated series Star Wars Rebels.

“In the series, Obi-Wan will fight at least one inquisitor,” he said. “Lightsabers will clash and we will see Kenobi up against The Inquisitorius in at least an episode of the limited series. But take it from me, empirically, the Imperial Inquisition is coming for old(ish) Ben.”

“Inquisitorius” refers to the group of Inquisitors — Force-sensitive beings commissioned by Darth Vader to hunt down any remaining Jedi throughout the galaxy — and they were voiced by the likes of Sarah Michelle Gellar and Jason Isaacs in the Rebels animated series.

There may also be a potential psychological underpinning in the story

One of the good things about the Star Wars spin-off series and shows is that the canon films — however controversial — have told us where the overall saga is going. We know, for example, that Obi-Wan Kenobi will survive throughout the series — his death was a pivotal point in A New Hope — so the series will merely serve as a stopgap.

So what else do we know about the potential storylines? 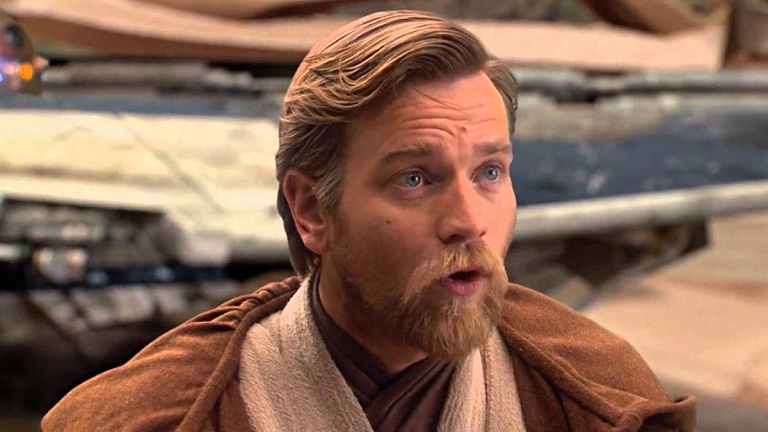 Disney and Lucasfilm are notoriously tight-lipped about the storylines of their series and films, and Kenobi is no exception. However, one popular recent theory about the storylines comes courtesy of Reddit, where user enlightenedDiMeS thinks that the series will explore many of the former Jedi Knight’s psychological traumas connected to the fall of Anakin Skywalker and the rise of Darth Vader.

“I think Obi-Wan coming to terms with failing Anakin is a sensible character arc for the character to follow,” the user said. “And integrating his shadow (total Carl Jung vibes) much in the way Yoda did in TCW would explain an Inquisitor being a challenge (hypothetically, he might run through the Inquisitor like he did Maul), add context to his fight with Vader and explain the significant power bump and peace Obi-Wan displays in Rebels and A New Hope.”

Who are the stars of ‘Kenobi’?

Indira Varma, best known for her role in Game of Thrones, is also part of the cast. O’Shea Jackson Jr. — aka Ice Cube’s son, who made his acting debut in Straight Outta Compton — was also announced as part of the Kenobi cast. And rounding out the actor’s lineup are Sung Kang, Kumanil Nanjiani, Rupert Friend, and Moses Ingram.