STEPHEN Sondheim has been remembered by friends and colleagues after the news of his passing at age 91.

The Broadway composer, known for hits in West Side Story and Gypsy, died suddenly on Friday. 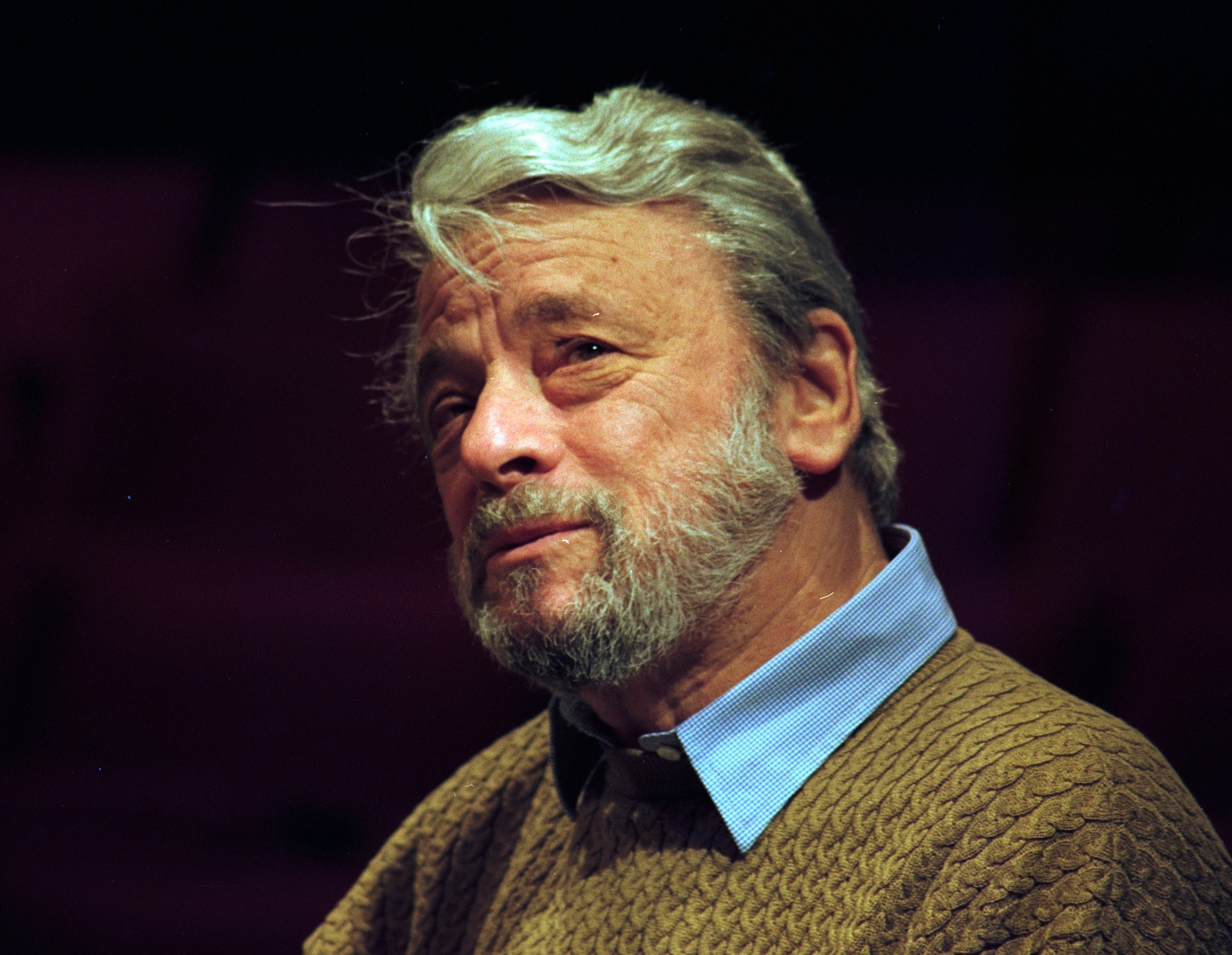 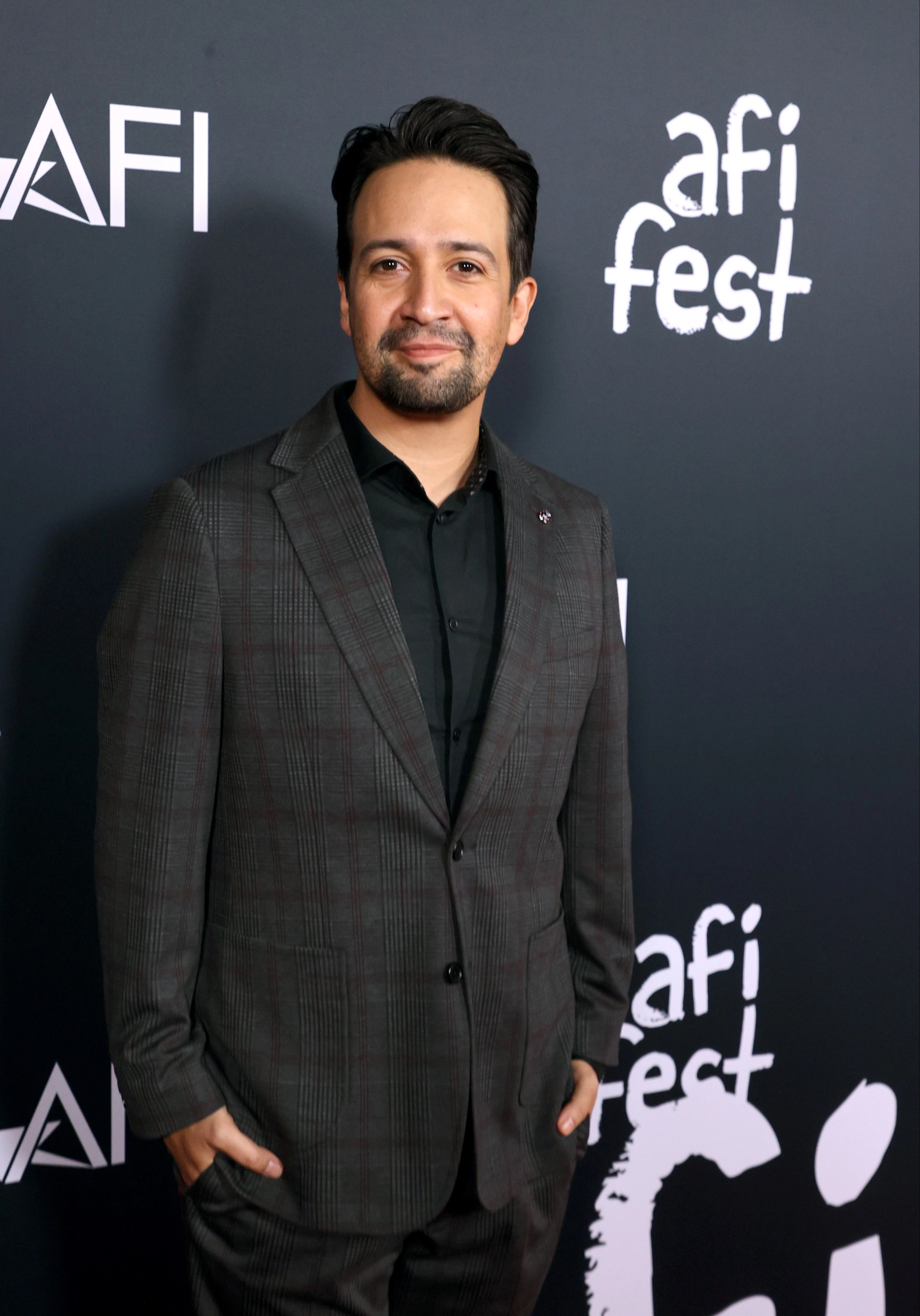 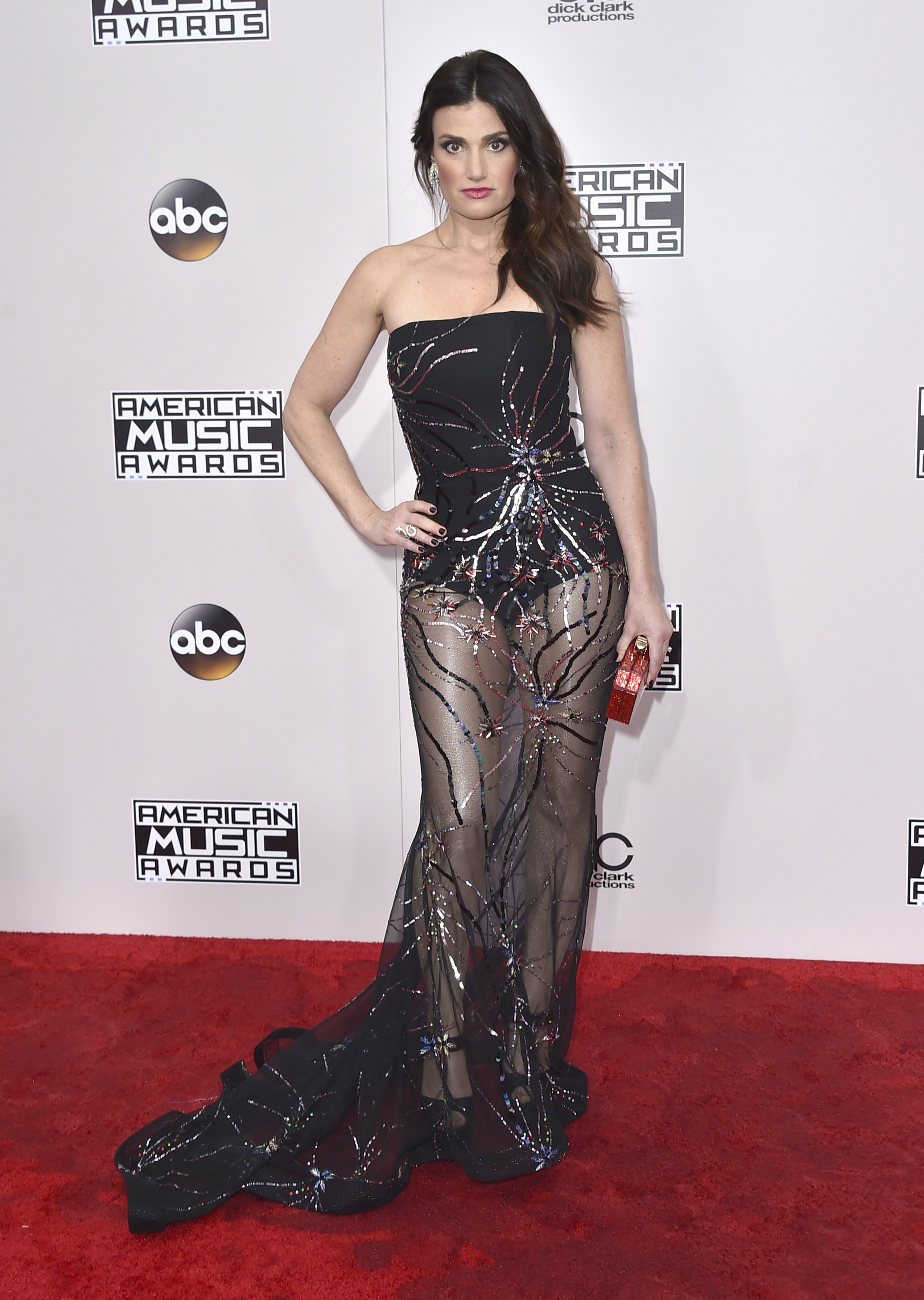 Fans and friends rushed to social media to remember the legendary songwriter for his contributions to musical theatre.

"I was just talking to someone a few nights ago about how much fun (and f**king difficult) it is to sing Stephen Sondheim," she gushed.

"Performing his work has been among the greatest privileges of my career. A devastating loss."

Hamilton star Lin-Manuel Miranda compared the late Sondheim to "Shakespeare" as he paid tribute to some of the composer's best work.

"Future historians: Stephen Sondheim was real. Yes, he wrote Tony & Maria AND Sweeney Todd AND Bobby AND George & Dot AND Fosca AND countless more," he wrote.

"Some may theorize Shakespeare's works were by committee but Steve was real & he was here & he laughed SO loud at shows & we loved him."

Wicked starlet Idina Menzel offered her own farewell for the Broadway legend, penning: "Goodbye dear sir. We will spend our lives trying to make you proud. #stephensondheim."

THE LOSS OF A LEGEND

According to The New York Times, Sondheim died in his Roxbury, Connecticut home on Friday.

His death was confirmed by lawyer and friend F. Richards Pappas, who called it sudden.

Stephen had been celebrating Thanksgiving with friends in the area, though no cause of death has been released at this time.

The musician was among the most sought-after composers and lyricists in the industry, known for his work in various plays, including Company, Sweeney Todd, and Merrily We Roll Along.

He had been spending much of his time in Connecticut at the time of his death, though he also had a home in New York City.

Sondheim's career dates back to the 1950s, at which time he wrote the lyrics to West Side Story and Gypsy.

In 1962, Stephen created the famous comedy A Funny Thing Happened on the Way to the Forum.

The play was so successful it ran for more than two years and won a Tony award for best musical.

Most of his notoriety came in the 1970s and 1980s when he was called to work on several plays, including Company, Follies, A Little Night Music, Pacific Overtures, Sweeney Todd, Merrily We Roll Along, Sunday in the Park With George, and Into the Woods.

Stephen also sometimes wrote music for films, though was heavily recognized for his work on the stage.

His play Sunday in the Park won a Pulitzer Prize for drama in 1985, and in 1993 he was presented with the Kennedy Center Honors for lifetime achievement.

In 2008 Stephen was presented with another lifetime achievement from the Tony Awards.

In 2015 he was awarded a Presidential Medal of Freedom from President Barack Obama, and in 2010 a Broadway house on West 43rd Street was renamed in his honor. 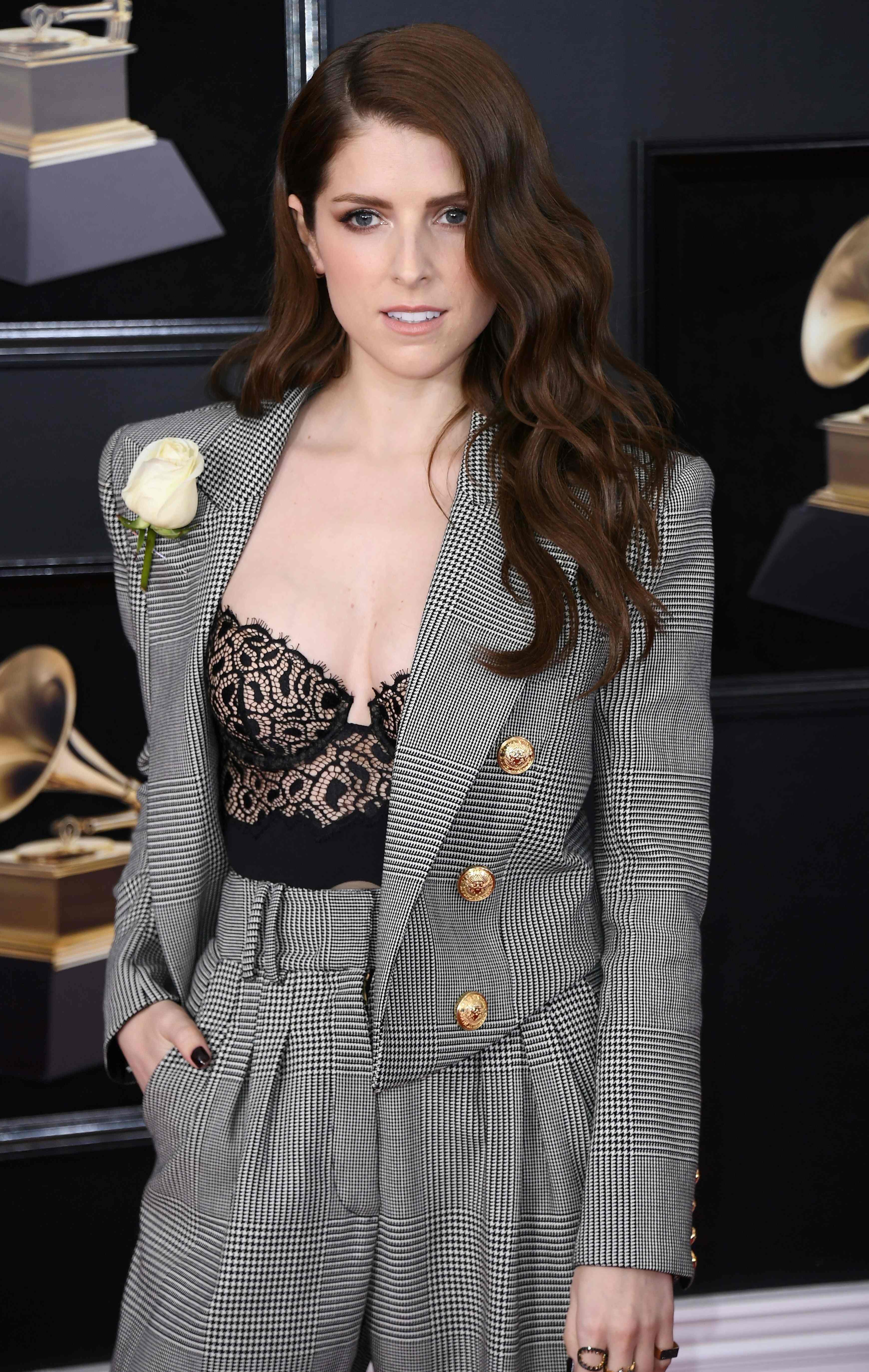 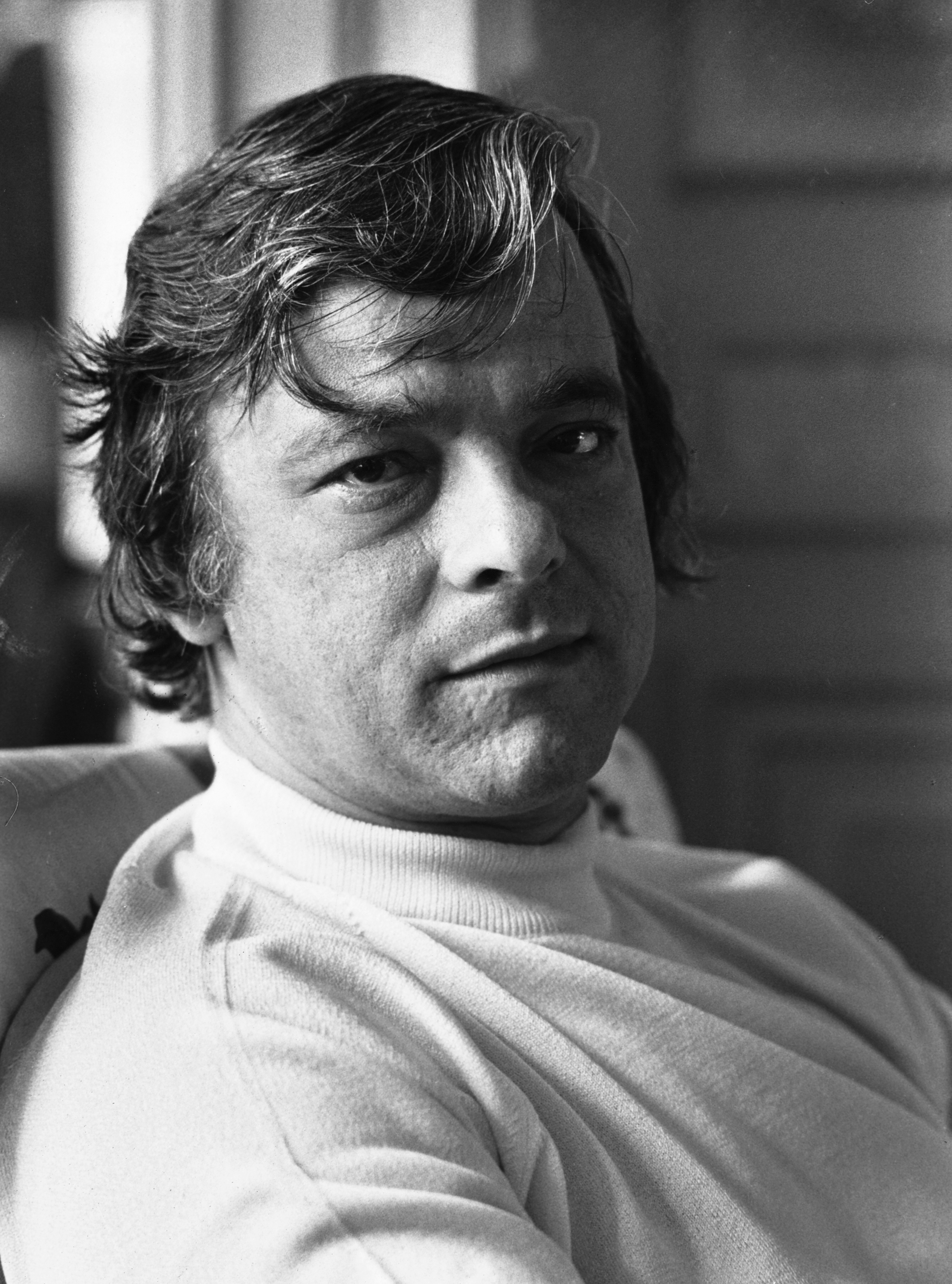 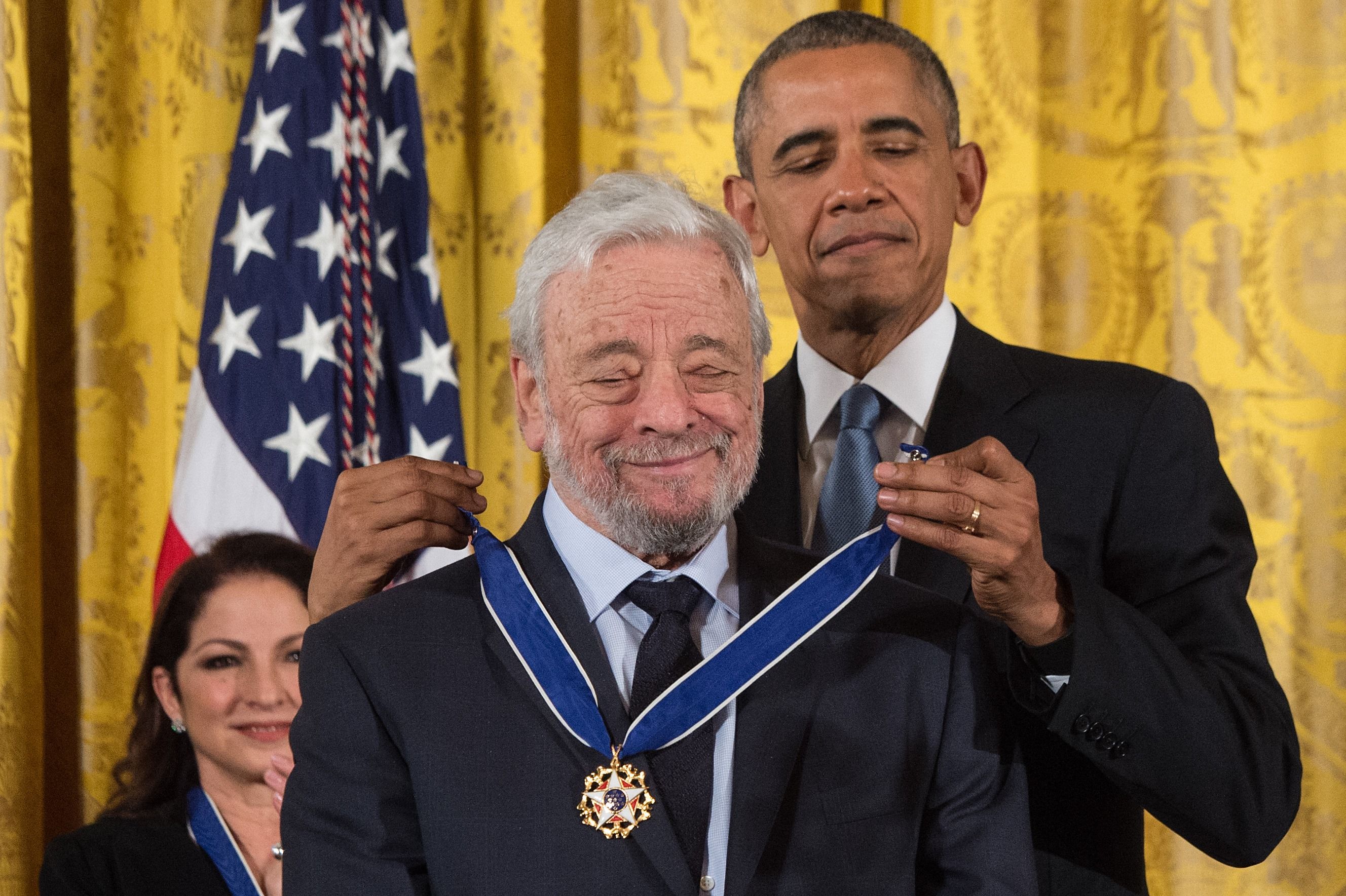