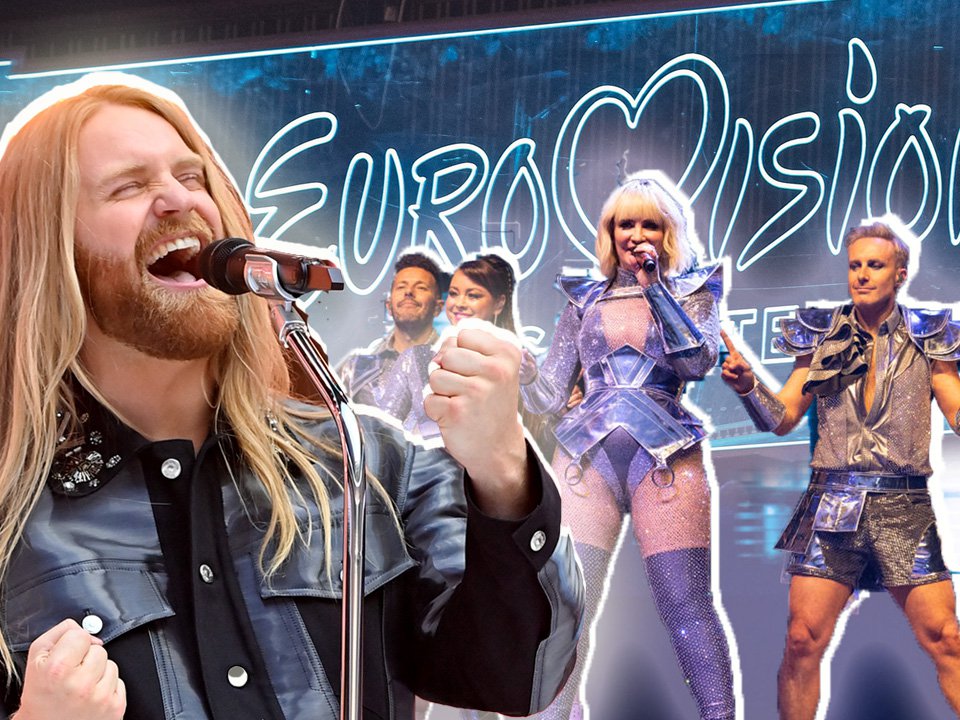 Lisa Scott Lee has admitted Steps are divided over competing in the Eurovision Song Contest despite calls ever year for the pop icons to fly the flag for the UK.

Steps have often been hailed as the UK’s Abba, who of course won the contest with Waterloo in 1974 and are one of the most celebrated artists ever.

Eurovision 2023 will be held in the United Kingdom for the first time in 25 years after Sam Ryder managed the unthinkable and came second to Ukraine’s Kalush Orchestra before the winners were forced to hand over hosting duties due to the ongoing Russian invasion.

But despite the UK’s turnaround, Lisa confirmed Steps won’t be following in his triumph yet and remain torn over ever competing at all.

‘It’s been talked about it every year,’ she told us. ‘We can we get asked a lot when we would do that and it’s very much a split camp because it’s so political and it’s got more political over the years.

‘Also, I think it’s a gamble. I think a lot of bands do it when they want the platform, they’re new and then they’re looking for that exposure.

‘But to do it as an established band, personally, I think that would be a gamble. It’s something that arises, but there’s no definitive answer on that. Let’s say “never say never”.’

The campaign to get Steps to Eurovision stars here!

However, Steps have an enormous schedule ahead as they celebrate 25 years since the release of their boot scootin’ debut single 5,6,7,8.

Defying their critics, Steps are still selling out arenas, headlining festivals and since their 2017 comeback have reached number two on the Official UK Album chart three times.

Their new single, Hard 2 Forget, is proof their tried and tested formula of sticking to their straightforward pop bops is still a winning one.

The latest track will feature on their new greatest hits, The Platinum Collection, which really is a testament to their signature sound. A 2022 Steps track can sound just like a 1998 Steps single and be just as fresh today.

‘I can’t believe starting with 5,6,7,8 to where we’ve come now,’ said Lisa. ‘It’s pretty incredible for us to have this longevity now, it feels amazing and it really is all thanks to the fans.

‘The fans always believed in us from day one when it was quite tough for us in the early days when we really felt like we had to prove ourselves, to the critics and the music industry.

‘I think, over time, we stopped worrying so much about that and we started to enjoy it.’

Steps’ new album The Platinum Collection is available to stream and buy from Friday August 19.