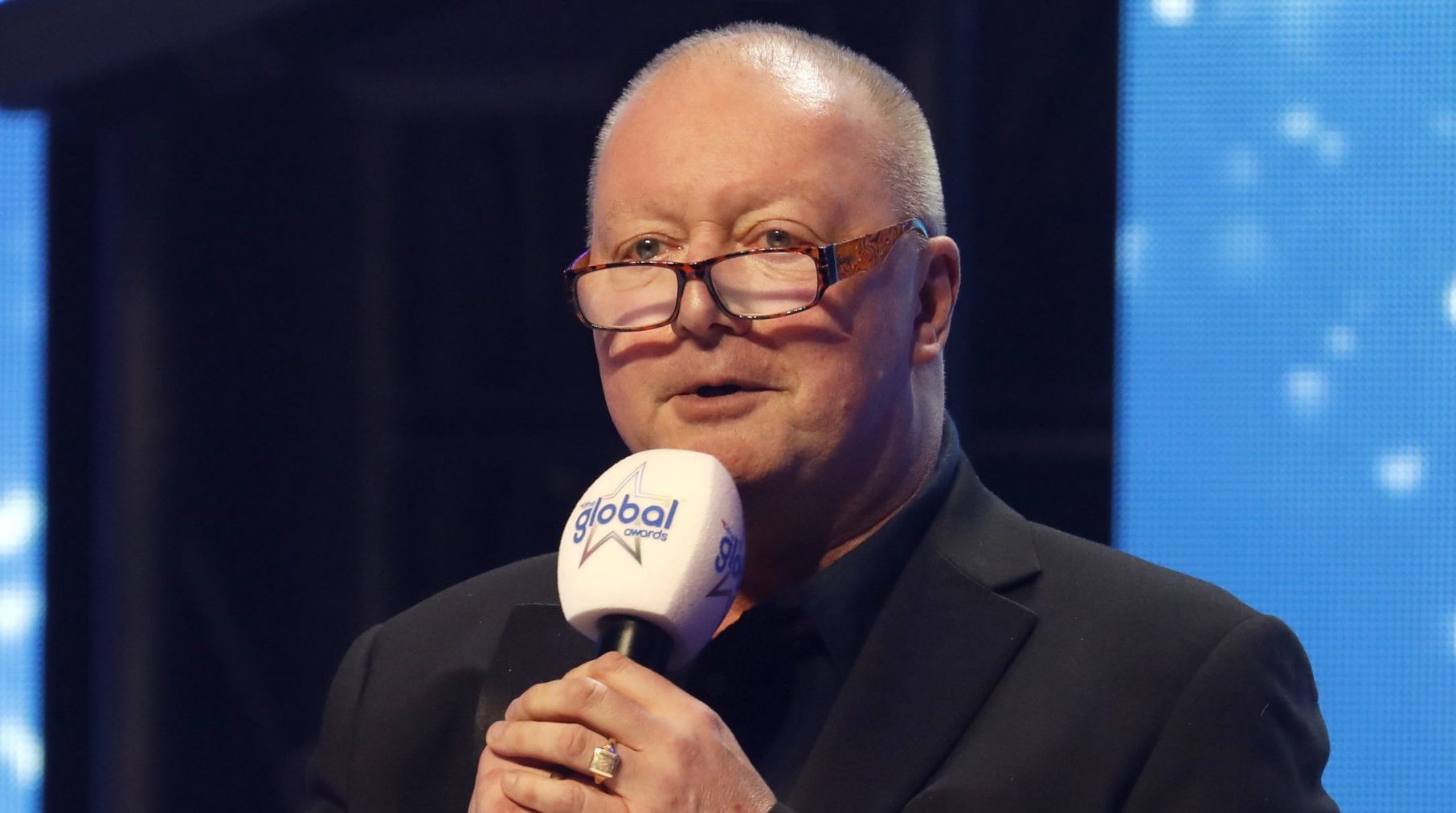 Ofcom has registered 840 complaints about Steve’s show, which aired on October 18.

‘She’s a chubby little thing, isn’t she? Have you noticed? Probably her dad’s cooking I should imagine.’

In her response to Steve’s comments, which was widely praised, Tilly told Steve to ‘feel free to voice your opinions however I draw the line at commenting on my appearance’.

‘It’s such a shame that someone is trying to make such a positive experience negative. This isn’t the first and definitely won’t be the last comment made about my appearance and I accept that and I’m learning to accept myself.

‘But please remember that words can hurt and at the end of the day I am only 19,’ she added.

It was reported that Steve issued Tilly a ‘full apology.’

A source told the Daily Star: ‘Tilly has been given a full apology by Steve. He wanted to make it clear that he is very sorry to have upset her.

‘It was sent privately because he didn’t want it to look like it was done for publicity.’

Jason Manford and Dr Alex George are among the stars who have come to the social media star’s defence.

Love Island’s Dr Alex, who was appointed a youth mental health ambassador for the Government earlier this year, penned a letter to LBC regarding Steve’s behaviour and called for a discussion to make sure ‘such a situation never arises again.’

Meanwhile, Gemma Collins said: ‘I was so upset about the targeting of @tillyramsay and then I got attached to the story because of someone being cruel about me and do you know what guys it does upset you when it gets brought to light all day yesterday it was covered … is the radio station going to deal with this?’

The reality star urged Strictly fans to throw their support behind Tilly by voting for her this weekend on the show, writing: ‘What’s gone on is disgusting,’ alongside a crying emoji.

Tilly and her partner Nikita Kuzmin have since smashed it on the show, racking up a huge score of 36 for their recent Foxtrot.

What is Ofcom and what does it cover?

Ofcom is the regulator for the communications services that we use and rely on each day.

The watchdog makes sure people get the best from their broadband, home phone and mobile services, as well as keeping an eye on TV and radio.

Ofcom deals with most content on television, radio and video-on-demand services, including the BBC. However, if your complaint is about something you saw or heard in a BBC programme, you may need to complain to the BBC first.

Its rules for television and radio programmes are set out in the Broadcasting Code.

The rules in the Broadcasting Code also apply to the BBC iPlayer.

This Broadcasting Code is the rule book that broadcasters have to follow and it covers a number of areas, including; protecting the under-18s, protecting audiences from harmful and/or offensive material and ensuring that news, in whatever form, is reported with due accuracy and presented with due impartiality.

Audiences can complain to Ofcom if they believe a breach of the Broadcasting Code has been made.

Every time Ofcom receives a complaint from a viewer or listener, they assess it to see if it needs further investigation.

If Ofcom decide to investigate, they will include the case in a list of new investigations, published in the Broadcast and On Demand Bulletin.

An investigation is a formal process which can take some time depending on the complexity of the issues involved.

Ofcom can also launch investigations in the absence of a complaint from a viewer or listener.