Dame Darcey Bussell, 50, announced her exit from Strictly Come Dancing earlier this year and since then, speculation has been rife about who could replace her.

Professional dancers and former champions are like have been tipped to join the panel of the BBC dance show later this year.

It has not yet been revealed by the BBC who the newcomer joining Shirley Ballas, 58, Craig Revel Horwood, 54, and Bruno Tonioli, 63, will be.

One of the hot favourite names thrown in the mix has been Strictly stalwart Anton Du Beke, 52, and two former stars of the show have now spoken out about his chances of becoming judge.

When discussion turned to the coveted panel spot, Lee joked: “I’ve said I’m busy,” to which they were then asked: “Who would you pick?”

Louis replied: “I think Anton because he knows his stuff, he’s funny,” with Lee answering: “He deserves it.”

However, Lee also put his backing behind professional dancer Oti Mabuse, 28, after she has also gained huge speculation to become the new judge.

Fans of the show will have to wait and see who will replace Darcey this year, but a former champion has recently been teased to take the starring role.

Back in 2011, McFly poster boy Harry Judd, 33, got his hands on the GlitterBall trophy after appearing on the show with ballroom dancer Aliona Vilani, 35. 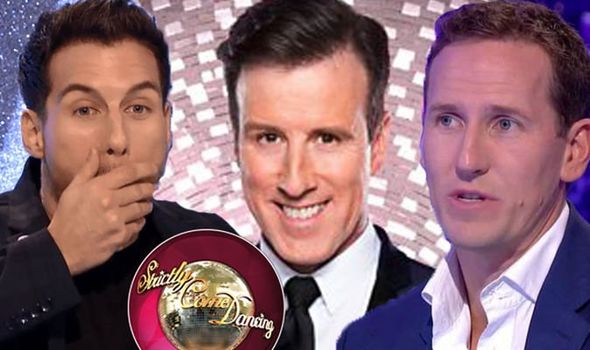 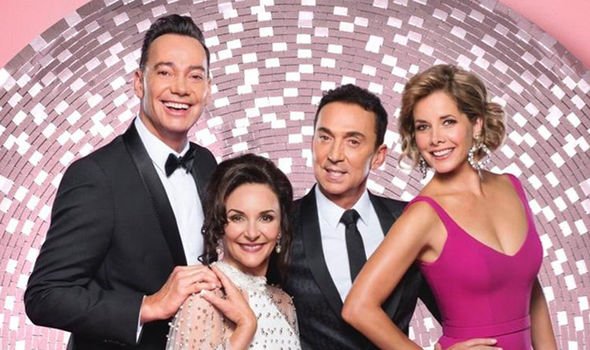 With the popster having since gone on to star in stage shows off the back of his success, Harry seems to be on producers’ minds in order to bring in a younger audience.

“Last year that was behind the decision to sign up YouTuber Joe Sugg as a contestant. And Harry has millions of young fans thanks to McFly,” a source revealed to The Sun.

“They know that he would also hit the right note with older audiences as he is very much a family man, he is a dad with two children.

“Talks are ongoing at the moment, but as it stands, Harry is a firm favourite,” the source continued.

Express.co.uk contacted a representative of Strictly Come Dancing who declined to comment on the speculation. 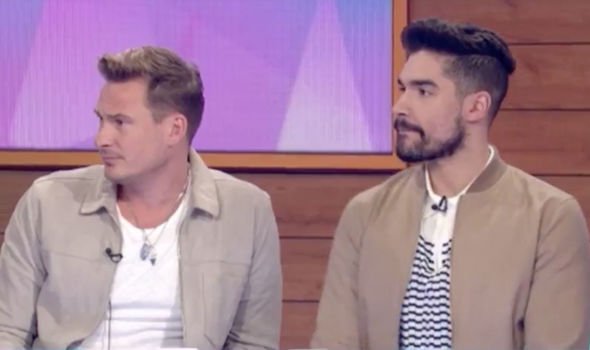 Another champion of the dancing spectacular Jay McGuiness, 28, who won the show in 2015, recently spoke about the formidable ‘curse’ regarding romances on the show.

“I think, when it comes to the discussion around it, that will always go down to playground-level gossip,” The Wanted boyband member told Express.co.uk.

“The show itself is never gonna change because the BBC is so consistent in that they’re not going to play to that.

“They just do the dancing, they film the rehearsals and that’s it.

“Everything else is up to us as people watching what we take from it,” Jay explained.

Strictly Come Dancing returns later this year on BBC One.