Strictly Come Dancing bosses are keeping tight-lipped over which famous faces will be waltzing the BBC dance floor after the recent announcement Motsi Mabuse, 38, will be joining the judging panel.

Numerous famous face have already bee tipped to sign up to the show, with the likes of Killing Eve star Jodie Comer, 26, among those rumoured to be taking part.

Although celebrities from all walks of stardom have waltzed on the dance floor, some soap stars have excelled during their time on the show, whilst others have had their dreams crushed just weeks into the competition.

One former Emmerdale star who flourished on the show was Gemma Atkinson, 34, who played Bob Hope’s (played by Tony Audenshaw) daughter Carly Hope on the ITV soap.

Partnered with professional Aljaz Skorjanec, 29, Gemma stormed through the competition, making it to the finals in 2017.

However, it was Holby City actor Joe McFadden, 43, who took the crown, but now, one of Gemma’s former colleagues seems to be eyeing up the GlitterBall trophy.

Isabel Hodgins, 25, is best known for playing Emmerdale sweetheart Victoria Sugden, a role she has held since 2006, with her character recently taking centre stage in a harrowing storyline.

Before joining the soap, Isabel always dreamt of being a dancer and in an interview with The Mirror, the actress explained: “I just loved dancing and I went to dance classes and drama clubs.

“I wanted to be a dancer in the West End,” the Emmerdale star continued, before adding she got the role of Victoria shortly after beginning her time at Sylvia Young Theatre School in London, meaning her ambitions to be a dancer were put on the back burner.

With a passion for dance, Isabel could be the perfect candidate to strut her stuff on the Strictly dance floor later this year. 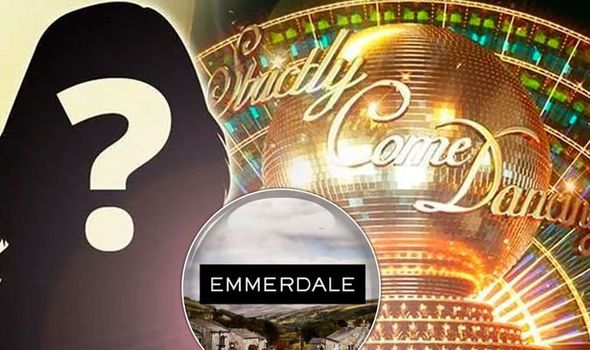 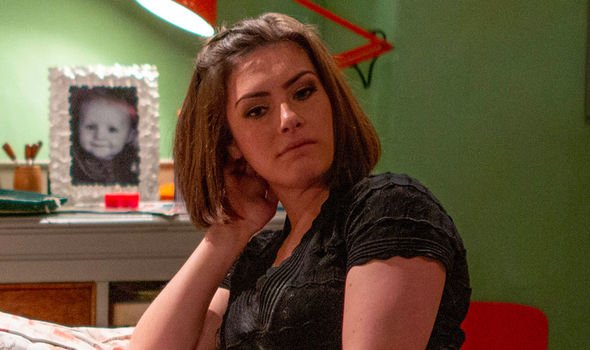 Strictly is the dream

When asked if she would be willing to give the show a go, Isabel remarked: “Strictly is the dream.

“I’d live for the glamour, the sequins, fake tan, everything,” so does Isabel’s comments mean fans of Strictly can expect her name to be announced as part of the line-up in the coming weeks?

Whilst fans eagerly wait for the news, they were given some reprieve yesterday when Dame Darcey Bussell’s, 50, was announced.

In an announcement released by the BBC, Motsi said of her new role: “I am absolutely overjoyed to be joining the Strictly judging panel. 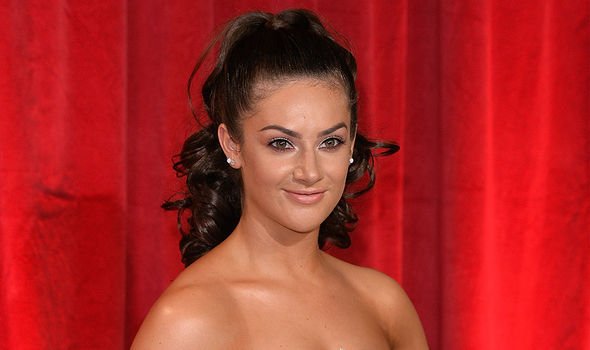 “I have so much respect and admiration for the other three judges and hope to add my own bit of sparkle to the show,” the new judge continued.

Oti congratulated her sister on the news by taking to social media and reposting the announcement made by the official Twitter account for Strictly.

Fans of the show were divided by Motsi’s appointment, with one sharing on Twitter in response to the news: “Hmmm, a sister of one of the pros on the judging panel, what could possibly go wrong?!?”

Another defend the decision of Oti’s sister joining the panel, opining: “You all can calm down with the ‘bias’ claims. these women are PROFESSIONALS and ADULTS.” [sic].

Strictly Come Dancing returns later this year on BBC One.