THE BBC is accused of favouritism as its stars have won nearly half of all Strictlys.

The 18 completed series have seen eight Beeb celebs coming out on top. 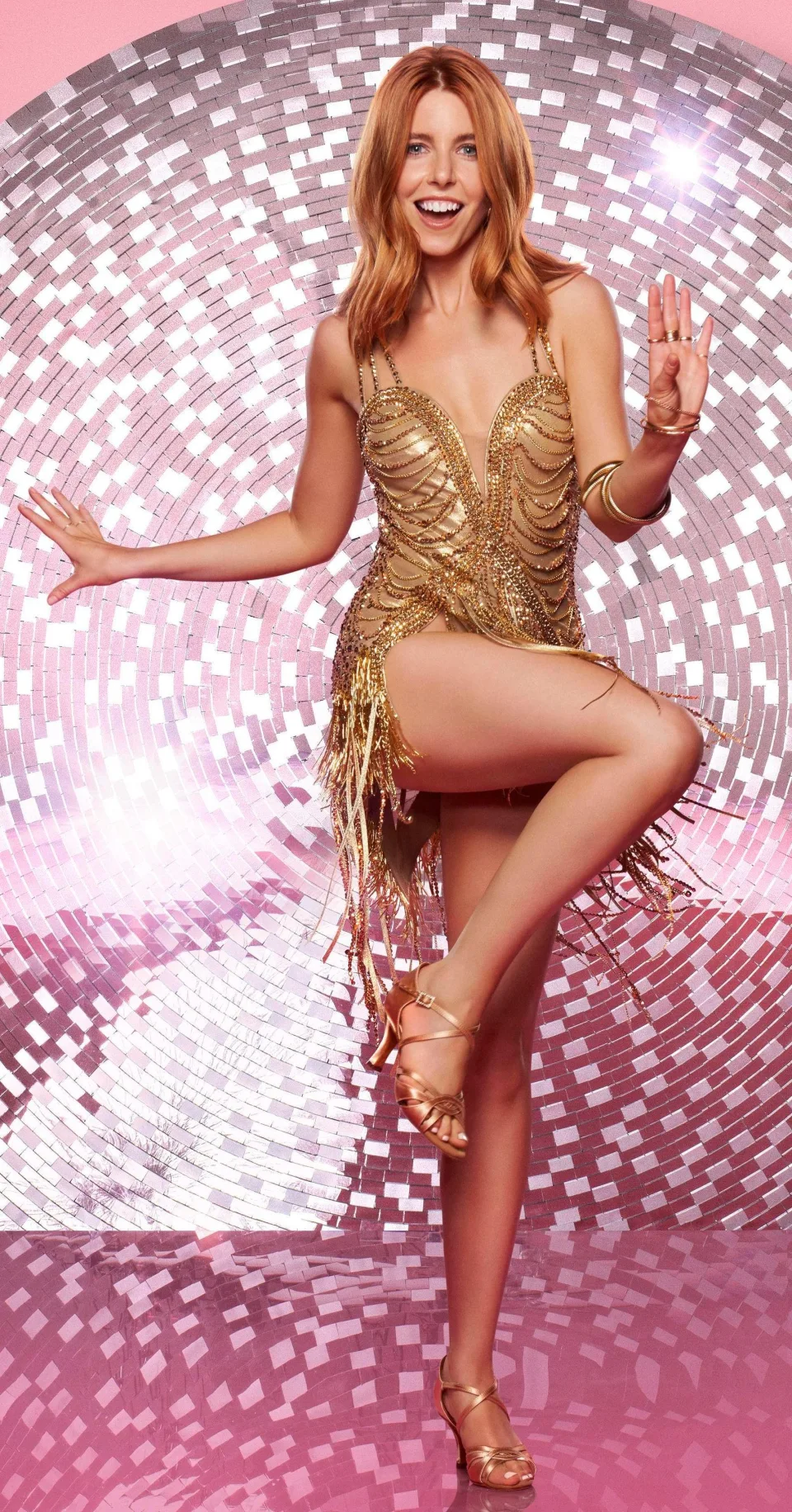 Two EastEnders actors — Jill Halfpenny in 2004 and Kara Tointon in 2010 — also scooped the title while no equivalent star of ITV’s Coronation Street has ever won.

The early exit of the Olympic swimmer had Caroline Peaty saying: “I believe in fairness, it’s frustrating when you can see it isn’t.”

But a BBC spokesman claimed said: “These statistics are misleading. The winner of Strictly is decided by the public vote.” 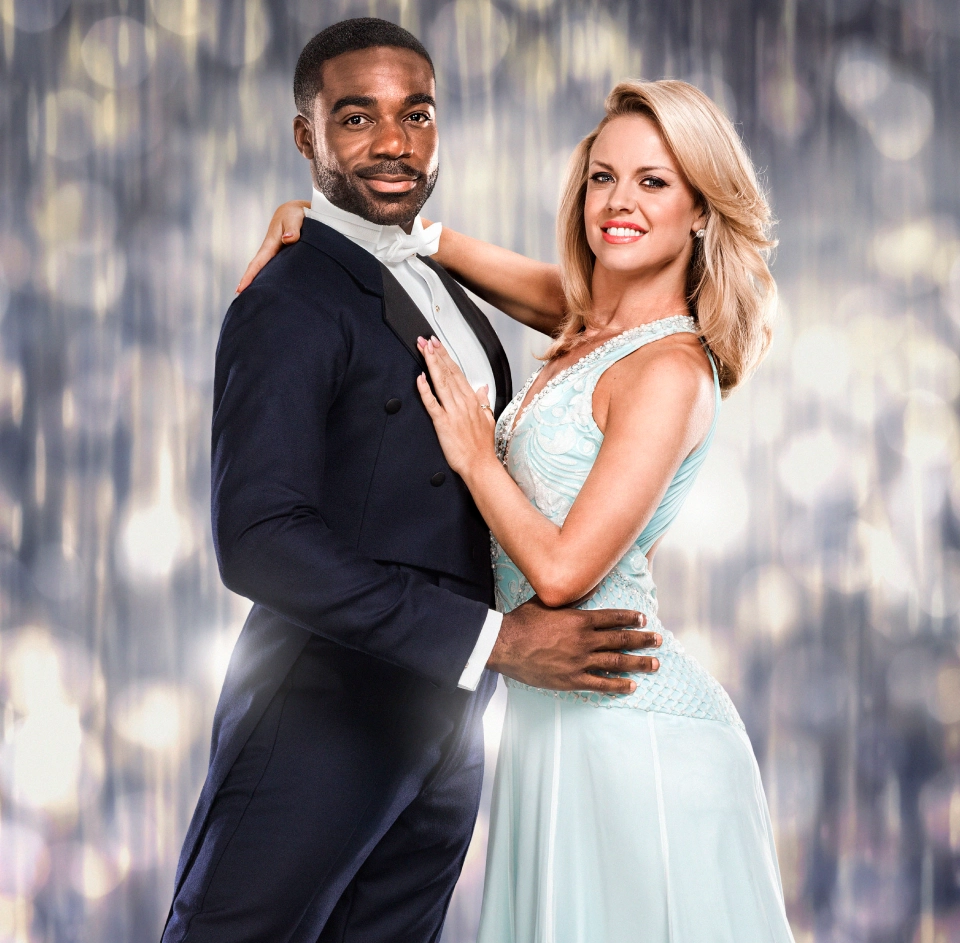 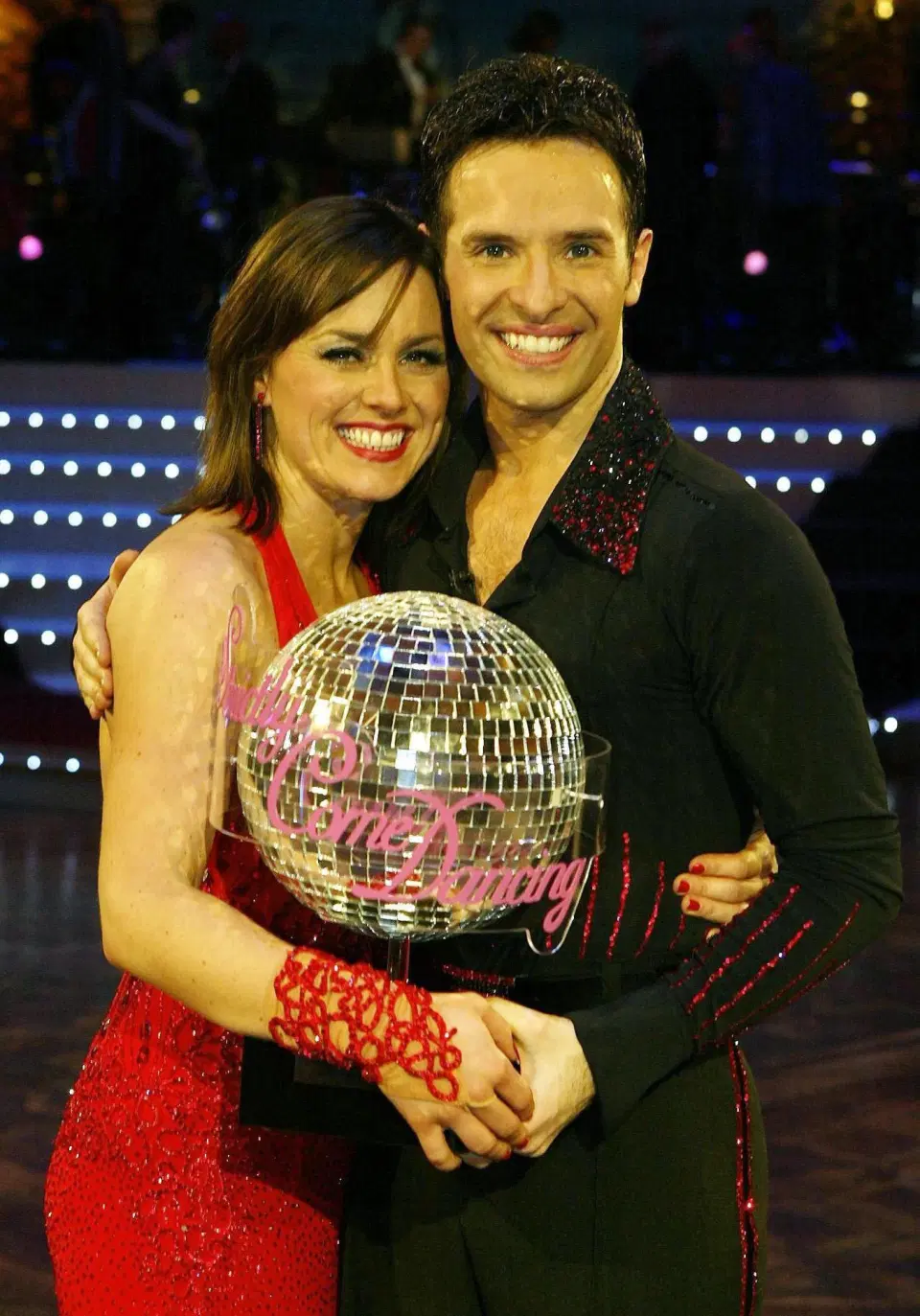 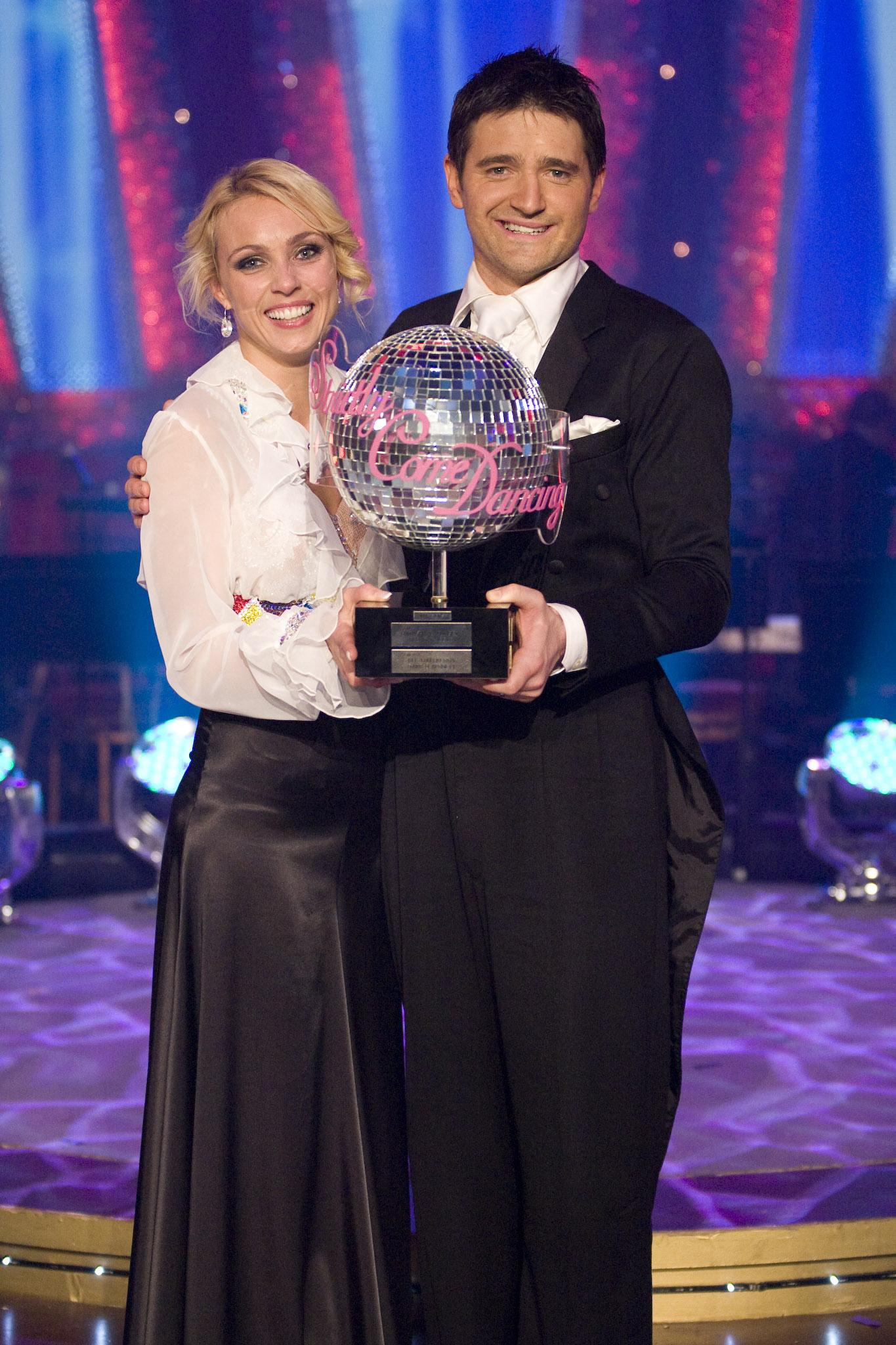