Strictly Come Dancing: A look at the 2022 line-up

Tom Chambers won Strictly Come Dancing in 2008 and gave some invaluable advice to celebrities aiming to lift the coveted Glitterball trophy. Even though the pressures and strains of the competition may be present, the actor insisted on the importance of relaxing and not showing signs of competitiveness.

Father Brown actor Tom shared some crucial nuggets of advice for those competing in this year’s Strictly Come Dancing.

Ahead of the new series, the former Holby City star discussed the way celebrities should do their best to enjoy the experience.

As announced on The Big Breakfast, the long-running dance competition kicks off on September 17. 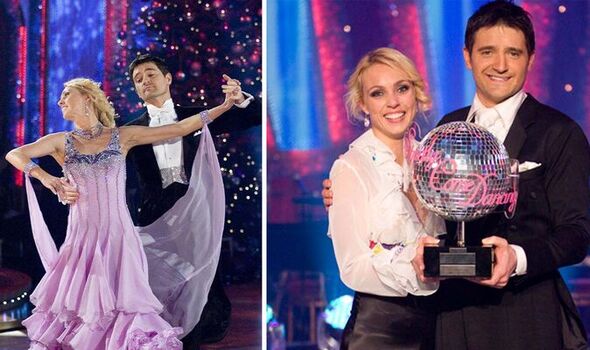 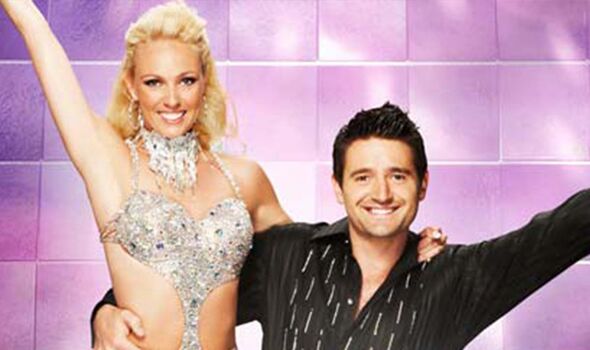 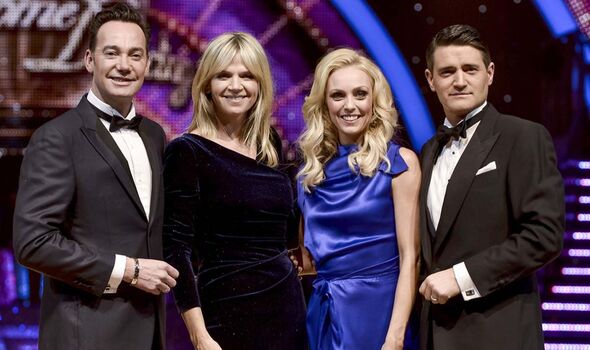 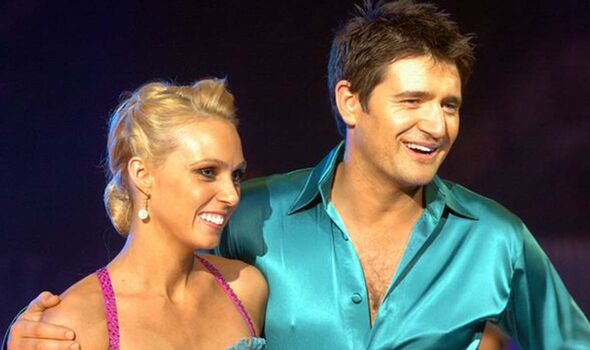 While not mentioning any names, the star alluded to those who sometimes forget the entertainment factor required in the primetime show.

He added: “It’s an entertainment show and it’s meant to be fun and enjoyable. Even if you’re feeling it on the inside that you’re competitive and you want to get to the end or to whatever stage – don’t show it.”

Tom also issued a stark reminder for those who may struggle with the drama the reality show often generates.

He added: “You’re there to have a great time, to be grateful for the fact you’re having world class dance lessons and private classes 1-2-1.”

When asked what advice he would give to the 15 celebrities, he highlighted the importance of humility.

Tom explained: “Be grateful, be humble. It’s a strange, humbling feeling too, that you can’t see how you’re getting to the next weekend, because you can’t see who is voting for you.”

This series will commence with a pre-recorded show and the live dances and competition will continue the week after.

The winning pair will be announced later in the year during the December finale show.

This year, Helen Skelton, Kym Marsh, Tony Adams and Fleur East are some of the famous faces attempting to be crowned Strictly Come Dancing winners.

Last year, Giovanni Pernice and Rose Ayling-Ellis lifted the title after some iconic performances on the BBC show.

Strictly Come Dancing returns to BBC One on September 17.