STRICTLY Come Dancing star Ola Jordan has opened up about her "mum bod" snap, admitting that she doesn't "feel great".

The professional dancer – who has been taking time out from the limelight to raise her daughter Ella, two – recently took to Instagram with a snap showing off her body in a bikini. 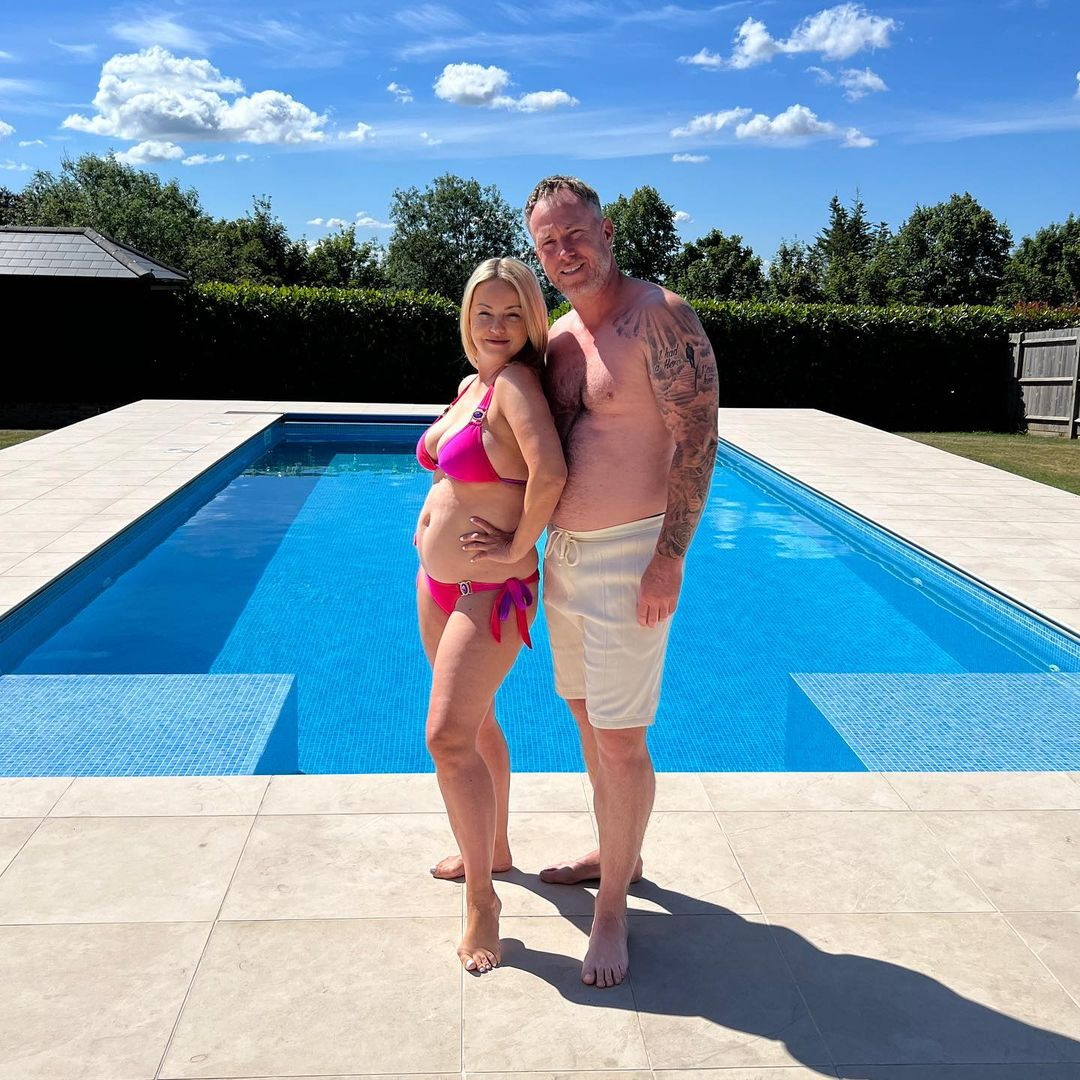 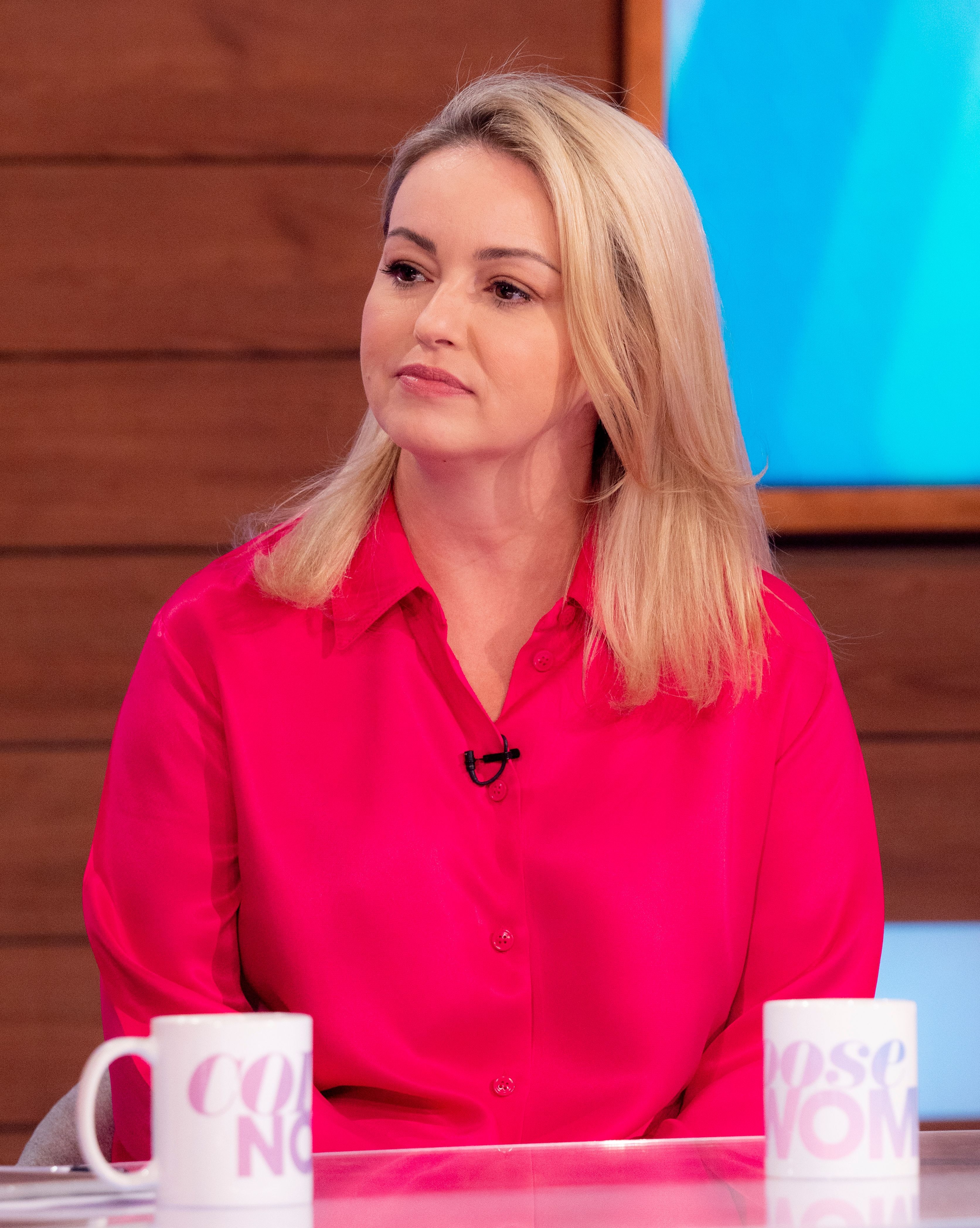 Ola, 39, who welcomed her first child with husband James Jordan in 2020, showed off a candid snap of her "mum body" this month.

The dancer was seen posing next to her husband on a family holiday, revealing her figure in a glamorous pink bikini.

She revealed to her fans that she was less than impressed with her body, as she said she was "horrified and so disappointed".

Yesterday, as Ola joined the panel of Loose Women on ITV, she admitted further that her new body is making her "not feel great". 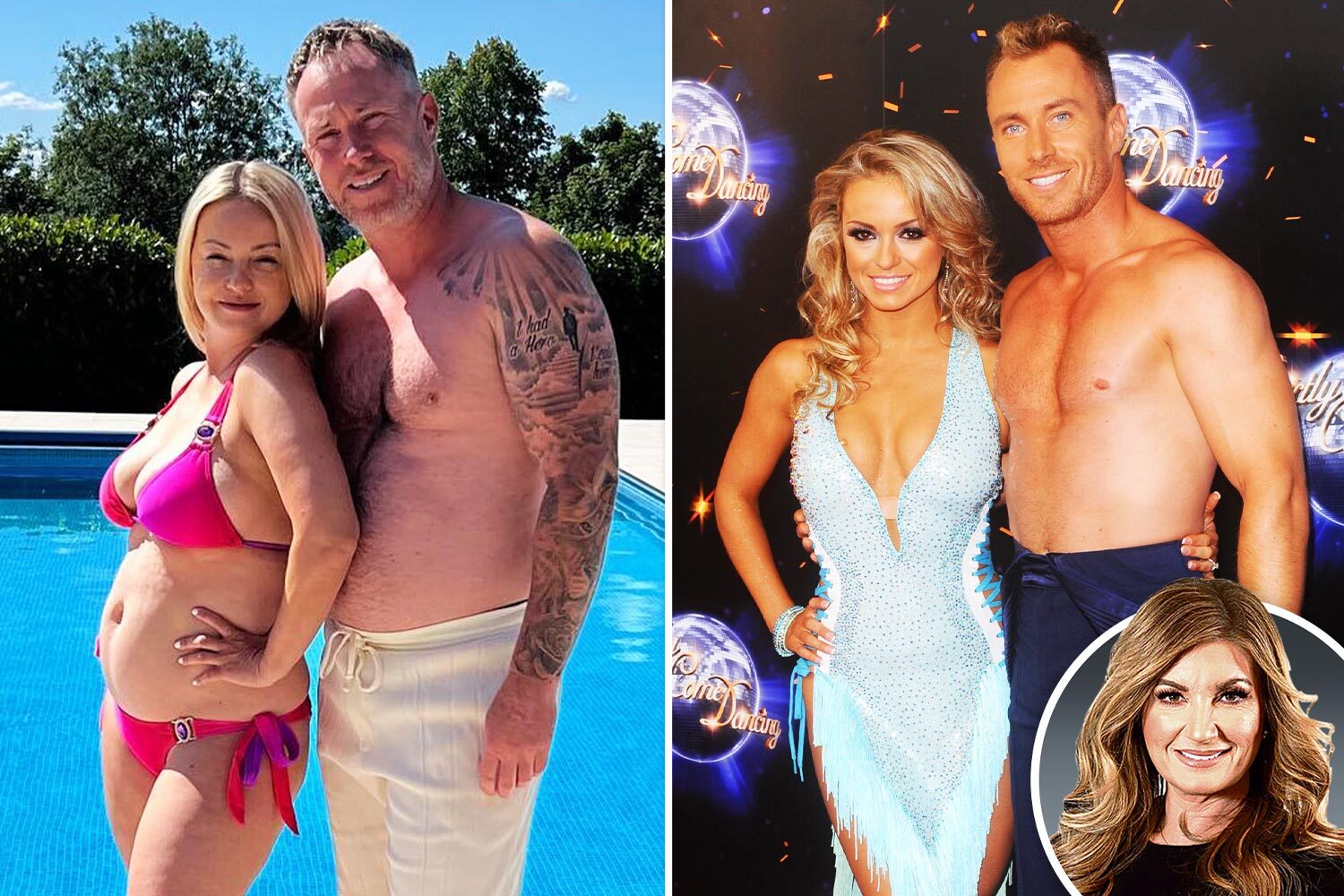 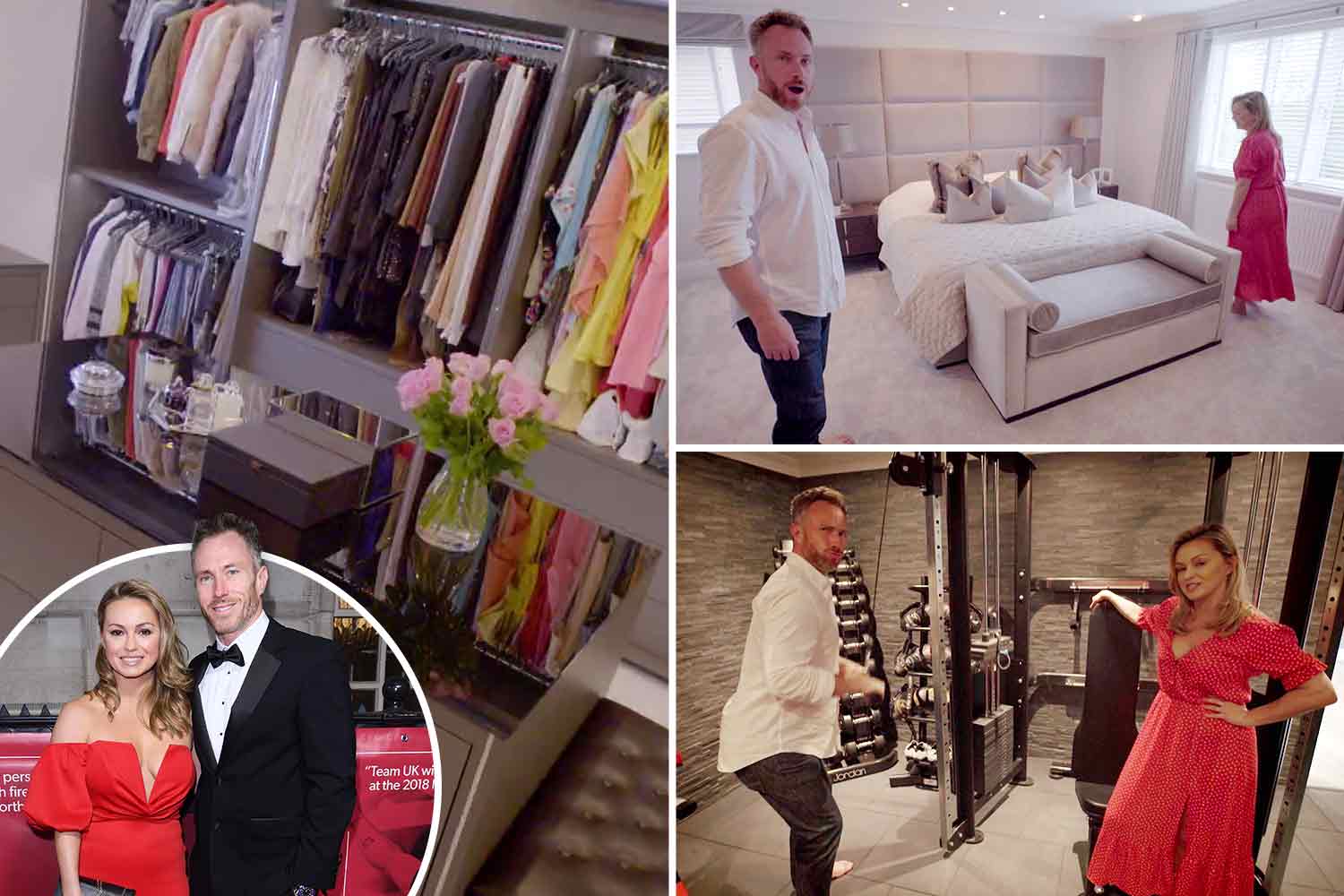 Inside James and Ola Jordan’s mansion with cinema, gym and walk-in wardrobe

Appearing alongside husband James, 44, on Monday, the I'm A Celebrity star said she was finding it "really hard" to stay in shape.

"Obviously I had an amazing body on Strictly, everyone used to look up to me," she told the Loose Women panel.

"Coming to the realisation that it's not the same and it's not going to be the same any more… It's just accepting what you are now."

"Yeah, it's really hard. It's finding time. Ella takes everything, she is everything," she later went on as she was encouraged by the panel.

Her husband James also chimed in: "We're not training ten hours a day like we used to. It gets harder as you get older as well."

Ola previously told her fans how she was tempted not to post the bikini snap – but was keen to "motivate" herself to change.

"I wasn’t going to post this picture but I’ve decided to because I’m horrified and so disappointed with myself and by posting it I’m hoping it will help motivate me to do something about it," she wrote.

“Our friend took this snap of us trying to stay cool by the pool but OMG… it was a total shock to say the least!

"When did we get ‘mum and dad bods’? We know we’re not in our best Strictly shape but hey that’s what happens when you stop dancing for hours every day and have a baby."

Ola added that she’ll be “staying off the ice cream for a while” and playfully penned: “Couples that eat together, stay together."

Ola and James have become reality TV regulars over the years and married in 2003, three years after their first recorded dance together in the Dutch Open in 2000.

Their daughter was born in February 2020 after a three-year IVF battle.