STRICTLY Come Dancing fans were left devastated this evening as NFL player Jason Bell and Luba Mushtuk were dumped from the competition.

The pair were in the dance-off against Nicola Adams and Katya Jones after failing to secure enough public votes. 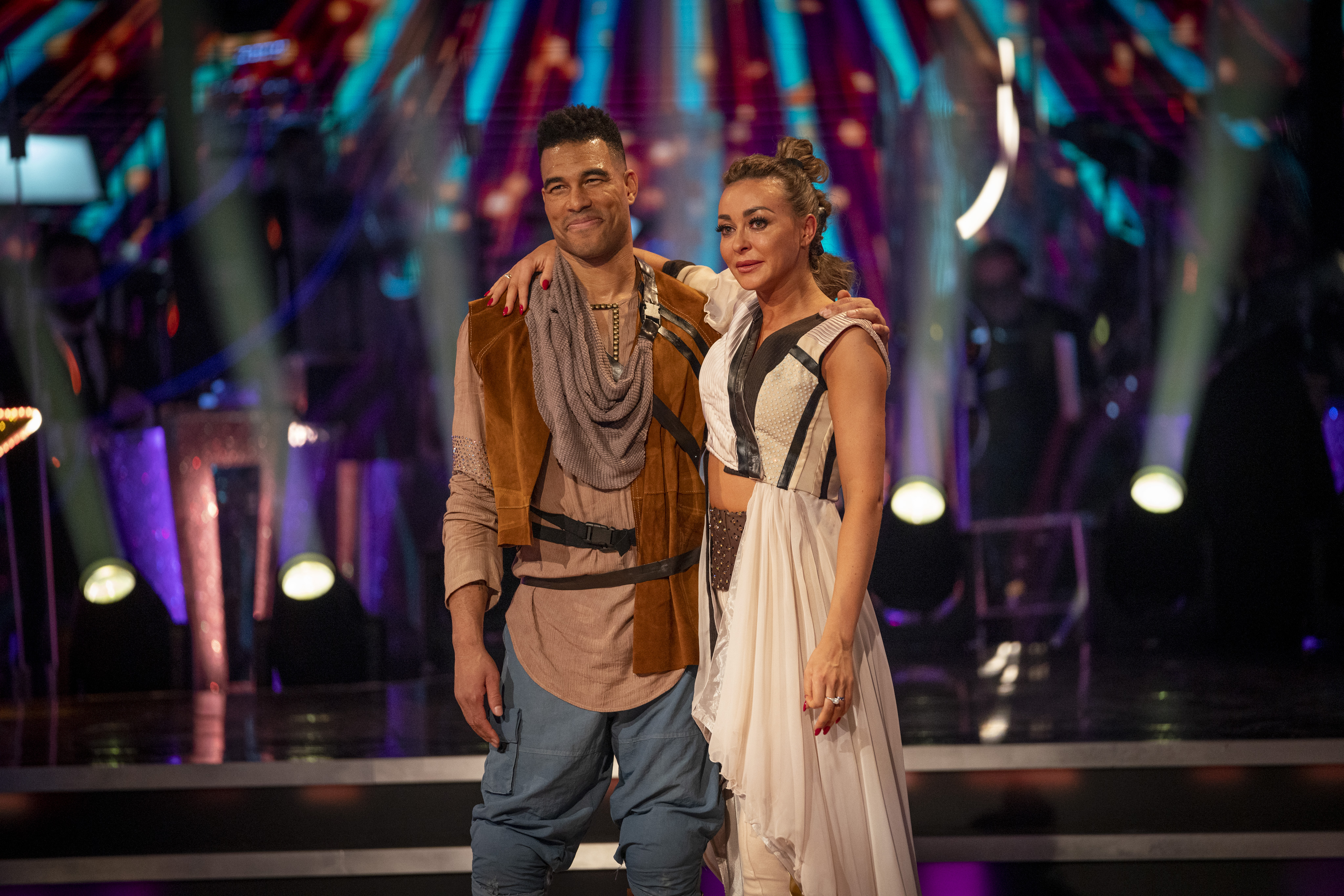 All three judges voted to save Nicola, meaning that hunky Jason was the second contestant to leave the BBC One competition this year after Jacqui Smith last week.

For Movie Week, the American star landed at the bottom of the leader board after failing to wow Shirley Ballas and co. with the Star Wars themed routine.

Jason looked emotional as he was told he'd be leaving the show, with Luba thanking the entire Strictly team for the "sacrifices" they'd made to get the show on TV as usual amid the ongoing coronavirus pandemic.

The pair had nothing but praise for one another during their exit interview, with the professional dancer admitting that Jason had her in hysterics every day at rehearsals – and Jason vowing that they'll be friends for life. 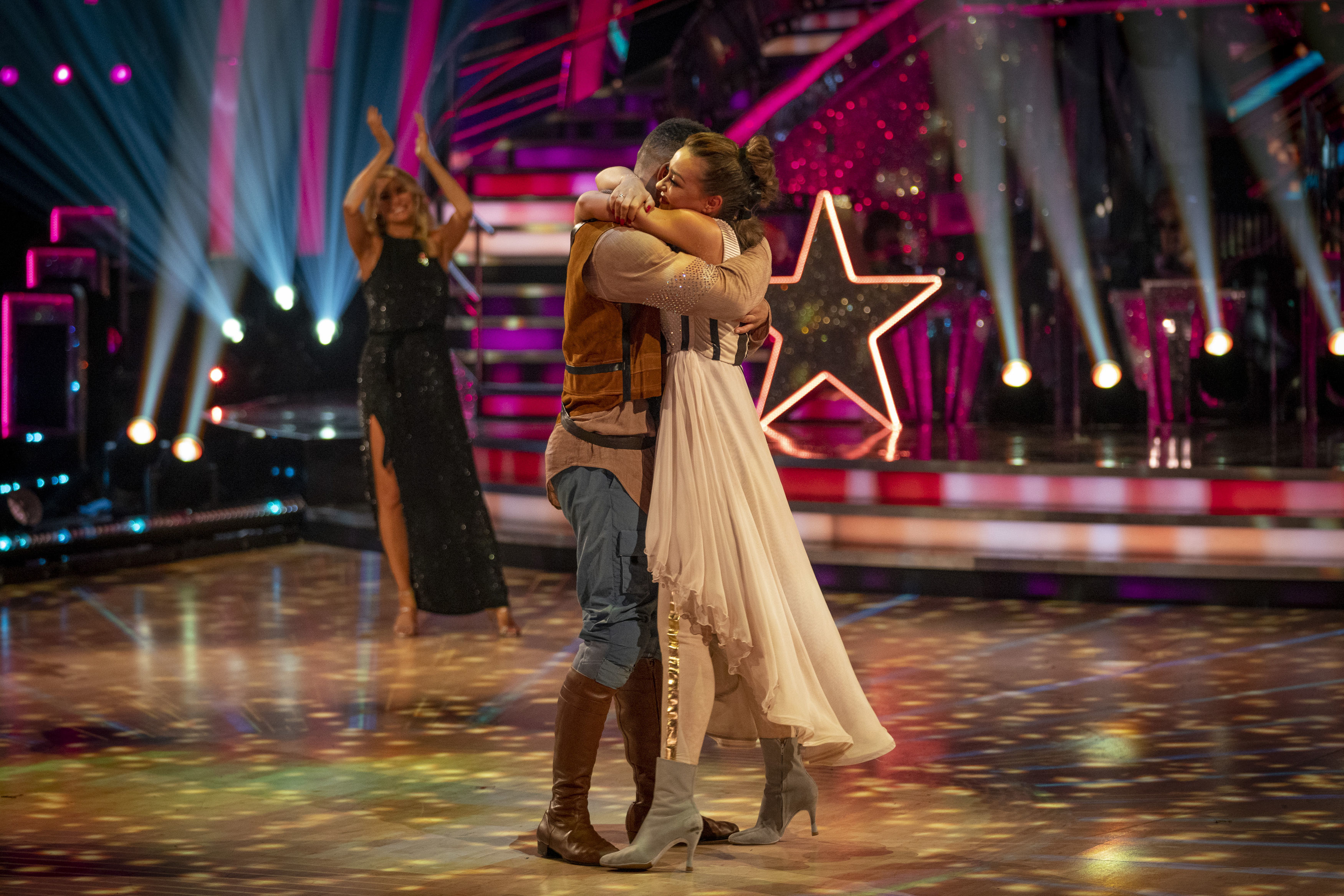 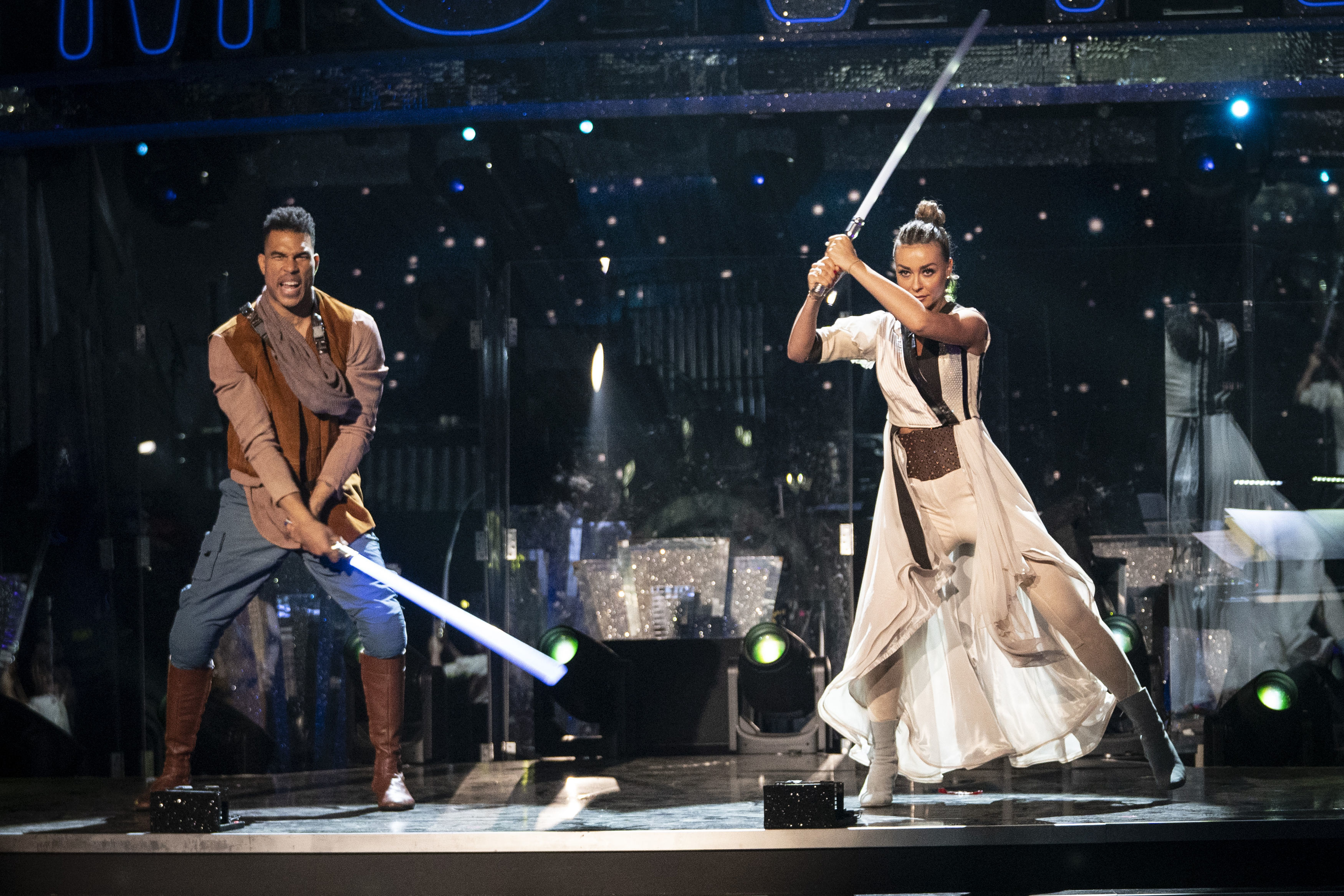 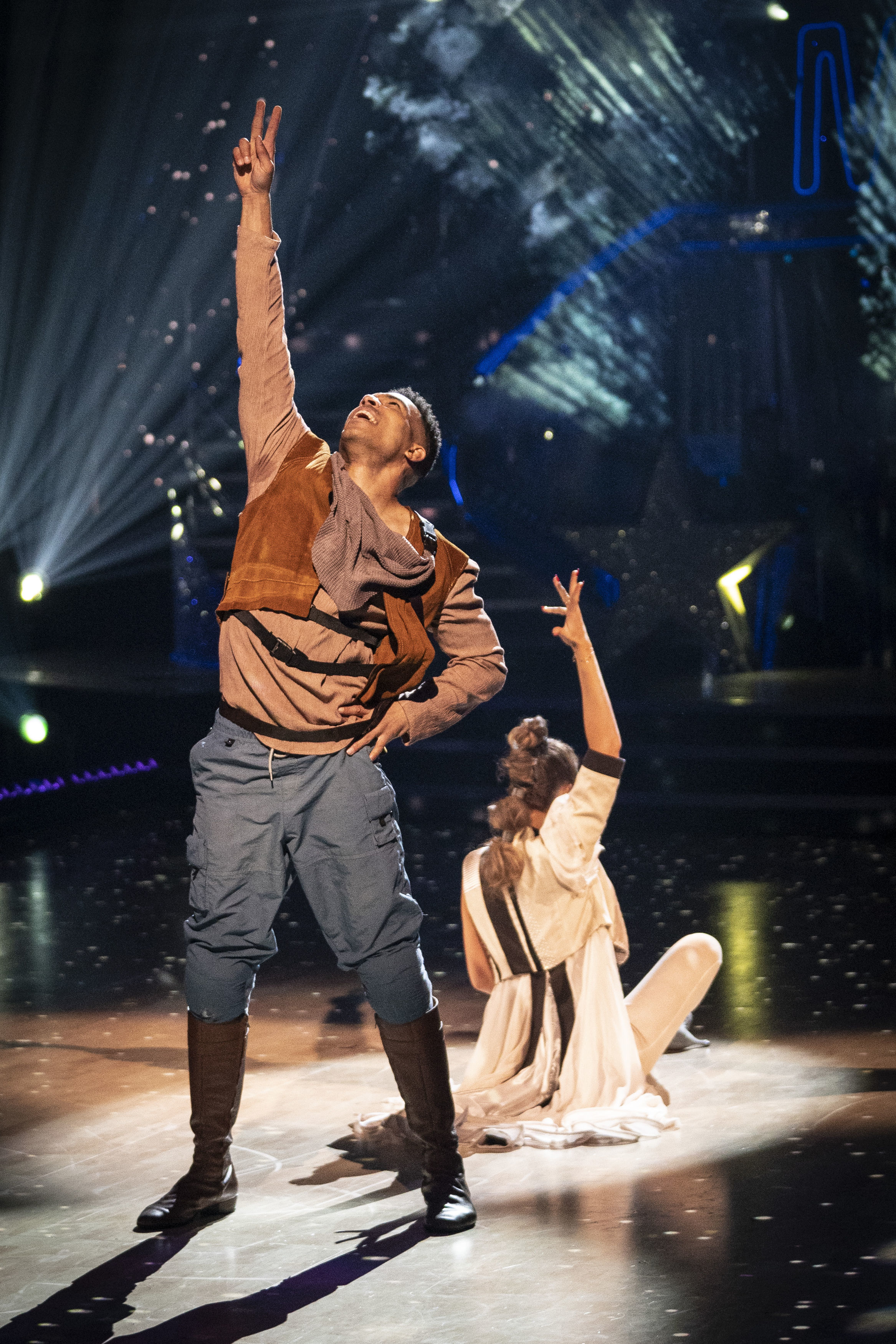 Taking to Twitter, fans shared their reaction to Jason's departure – with many disappointed to see him leave.

One wrote: "#Strictly so much love for Jason Bell, what an upbeat & humble guy, he definitely deserved to stay tonight, you can see how hard he works & how much it meant to him, gutted to see him go."

Another added: "Absolutely the wrong decision tonight…. Jason was so much better…."

A third agreed: "Sad for Jason and Luba, he seems like such a genuinely lovely guy!"

However, viewers also admitted that it's a tough competition this year, with many of the stars already achieving high scores from the judges just three weeks in.

Good Morning Britain's Ranvir Singh is currently at the top of the leader board after securing 27 points out of 30 on Saturday night – however, that could all change next weekend.