The BBC presenter and his professional dance partner, Nadiya Bychkova, had hoped to wow the judges with their foxtrot rendition of Sleeping Beauty. 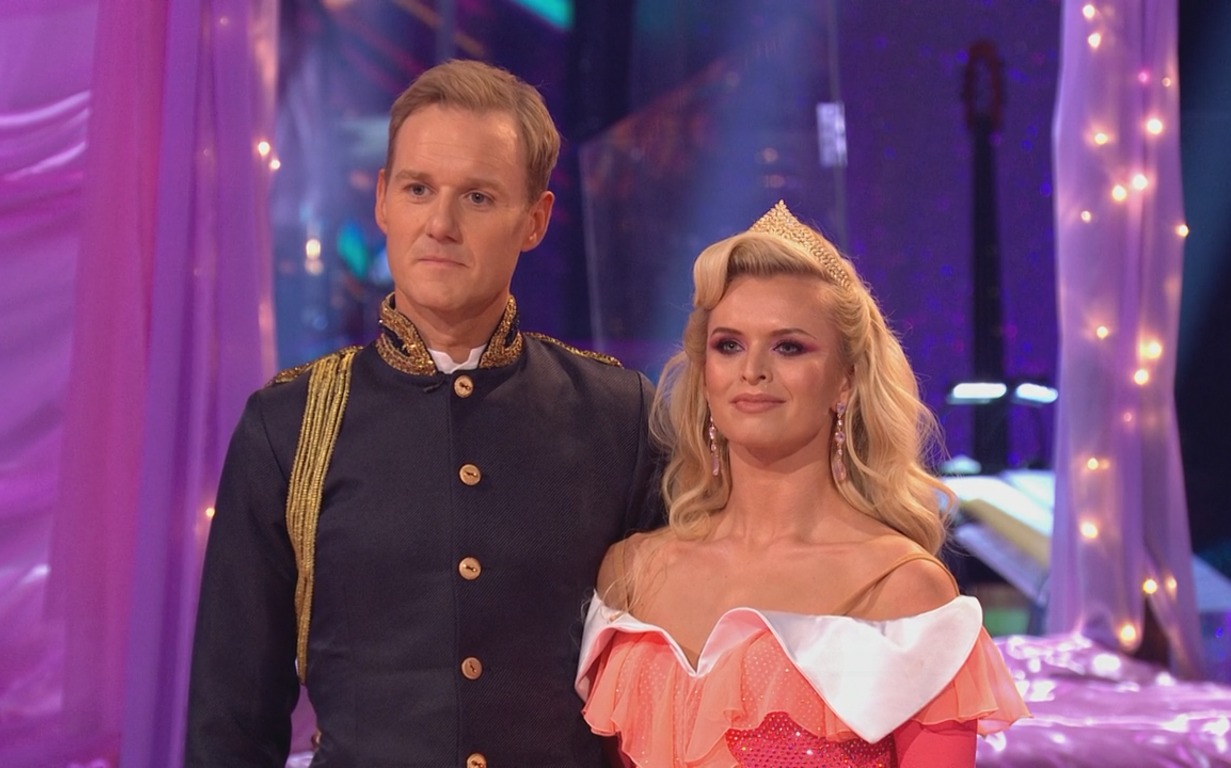 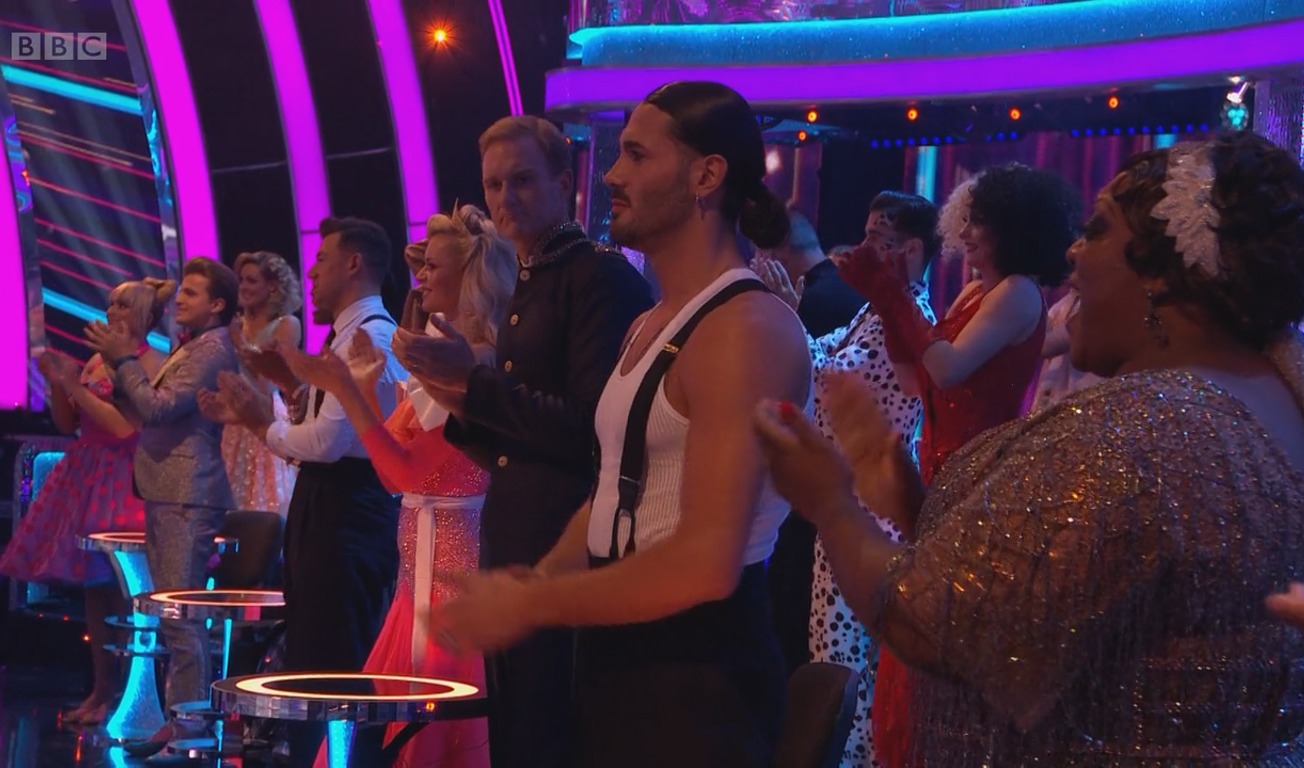 The judges savaged him for making a "disastrous" mistake and only scored him 21 points.

Eagle-eyed viewers were quick to spot Dan's "uninterested" reaction after some of the contestants scored higher than him.

One wrote: "I wish there was a way to watch #Strictly that was literally just a camera in front of @mrdanwalker's face. He's so indifferent to everyone now he's got a lower score!"

Another posted: "Dan looks so uninterested when someone scores higher than him. #Strictly"

Despite going wrong on the dance floor – the presenter was still awarded a seven from the head judge.

It was the same score she had given Judi Love and Sara Davies who danced before him.

Anton Du Beke said: "You went wrong and I'm absolutely mortified for you as I was going to give you 25 points."

Craig Revel Horwood told the journalist that he "really needs to work on his arms, they're not working as they should."

But Shirley Ballas came to the rescue and told Dan: "First of all I wasn't disappointed in you at all, Dan.

She added: "We're only on week three, don't be hard on yourself. I think you're doing amazingly well.

"Keep working on your feet, like everyone else, but you do have the possibility of that beautiful vertical line, so well done."

Speaking to host Claudia Winkleman after his scores, Dan admitted he was disappointed in himself.

But putting a positive spin on what happened, Dan said: "The whole point of this programme that people who can't dance, are learning how to dance.

"Part of the process of learning how to dance is that you make mistakes.

"I know there are millions of people watching and I feel like I've let Nadiya down.

"I love this show because people do make mistakes and then get better. Hopefully I'll get another chance."

Former Coronation Street star Katie McGlynn was given the boot after a tense dance-off with  Loose Women star Judi Love.

Dan will return on Saturday hoping to impress the judges with his Cha Cha Cha. 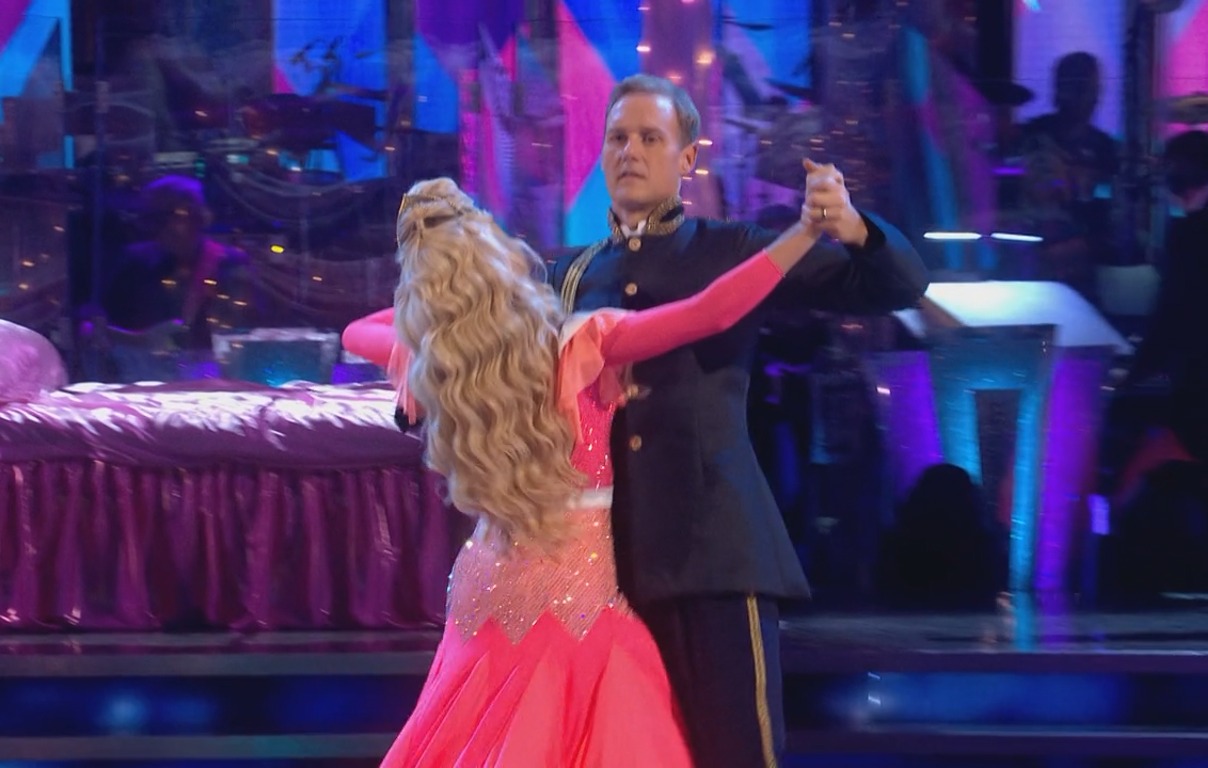