BBC series Strictly Come Dancing enters Week Five as the competition heats up. The celebrity line-up has been busy training and honing their moves for the live show. Here’s everything you need to know about the show this week’s show.

Last week Strictly Come Dancing was engulfed in controversy after DJ Dev Griffin and his partner Dianne Buswell were sent home from the competition.

The pair landed themselves in the bottom two against Emma Weymouth and Aljaž Skorjanec.

Both couples put their best foot forward in the hopes of staying on the show.

However, Dev and Dianne were given marching orders by the judges despite getting 10s the week before. 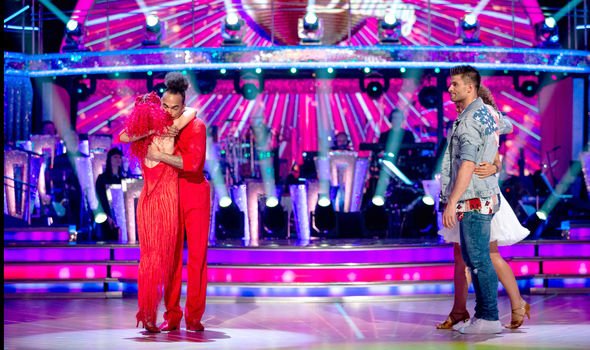 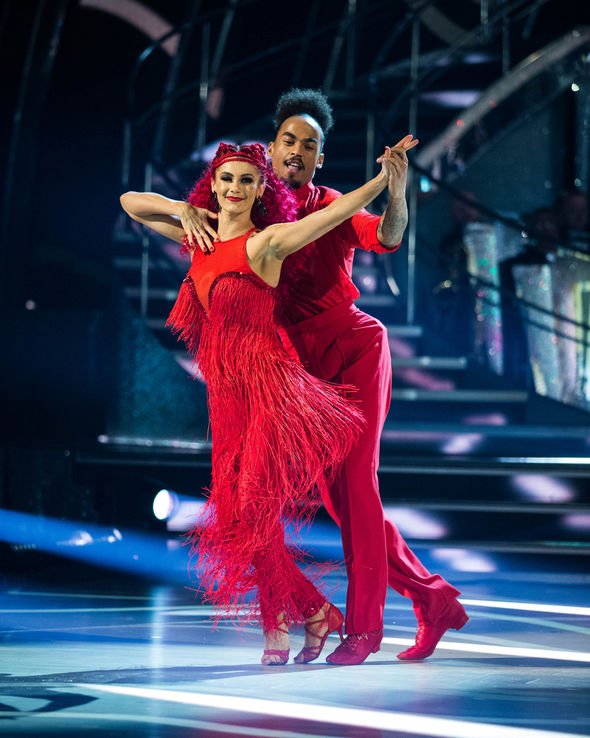 Fans were left outraged after voting problems led many to feel the couple should have remained on the show.

Head judge Shirley Ballas later defended the decision, explaining on Strictly sister show It Takes Two: “This series is by far the best series I’ve ever seen for [skill] level.

“It makes it difficult for every week, somebody going home.

“You can only urge the audience, you must vote! I know they always think it’s down to the judges, but you have the final say at home. You can see, as David [James] got saved [last week].”

She added: “So, if you want your favourites to stay in, you have to vote!”

Strictly Come Dancing will be starting at 6.40pm tonight on BBC One.

Each couple will be performing another routine in the hopes of impressing the panel and retaining a place in the competition.

There will be a total of 12 couples performing on the show tonight.

Once each of the duos has shown off their routine, the voting lines will be thrown open to the public. 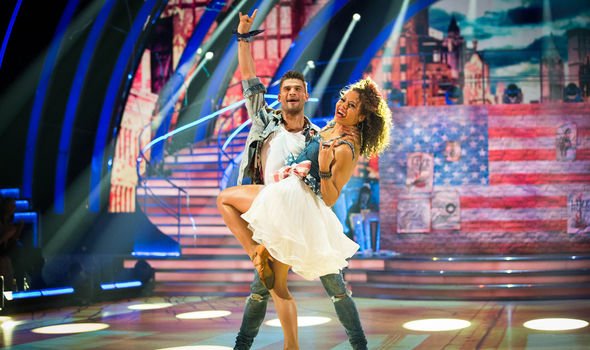 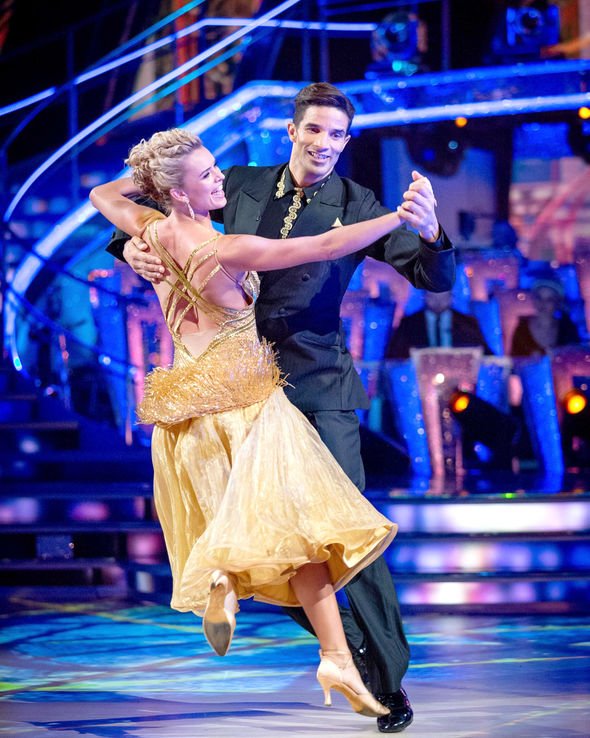 The outcome of the vote will be revealed tomorrow (Sunday, October 20) during the results show which airs on BBC One at 7.15pm.

Two couples will have to perform again in the dreaded dance-off with the judges deciding who will stay and the pair going home.

Week Six will be the highly-anticipated Halloween Week when the couples will get their ghoul on with some incredible costumes and spook-facular routines.

Former Emmerdale star Kelvin Fletcher and his partner Oti Mabuse as odds on to win the series, according to Coral and 5/6 from both Ladbrokes and Bet 365.

Another favourite is CBBC host Karim Zeroual and his partner Amy Dowden have odds of 7/2 from William Hill and Betfred and 3/1 from Betway.

Strictly Come Dancing airs on BBC One tonight at 6.40pm