STRICTLY Come Dancing contestant Saffron Barker has been left with crippling back pain after injuring herself last week.

The 20-year-old YouTuber took to Instagram to update fans on rehearsals with partner AJ Pritchard as she admitted she's found it difficult to work through the pain. 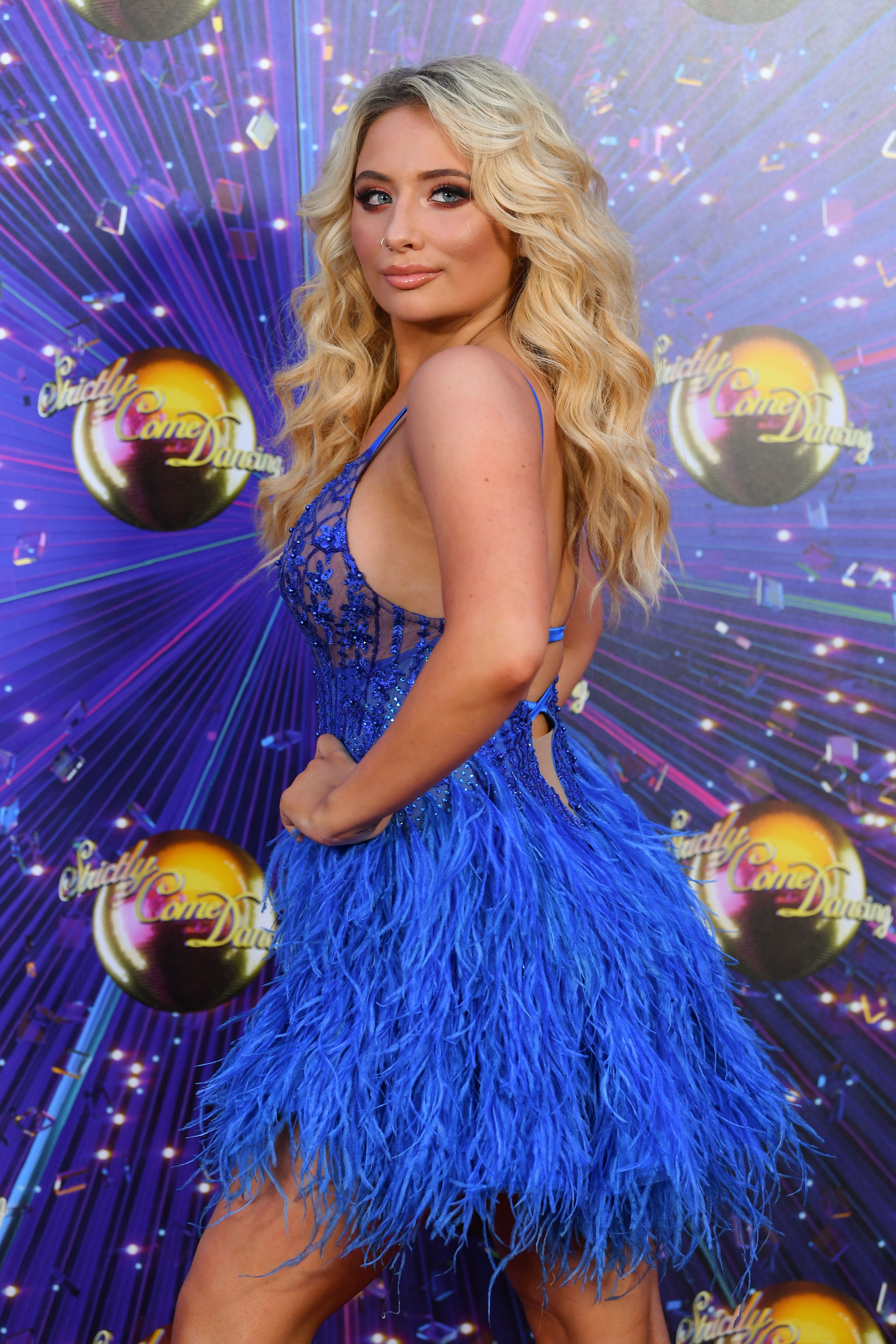 The blonde star, who is set to perform the Foxtrot to Frank Sinatra's New York, New York on Saturday, cast doubt over her next performance by revealing she's unable to dance or sleep.

In a clip from training, she said, "I'm actually in so much pain. I really hurt my back on Saturday. We actually can't get through today. We can't do it."

AJ added: "No, it's going well. It's just that we have to do specific points. There's a lot of cane work in there which is amazing but we are just being sensible." 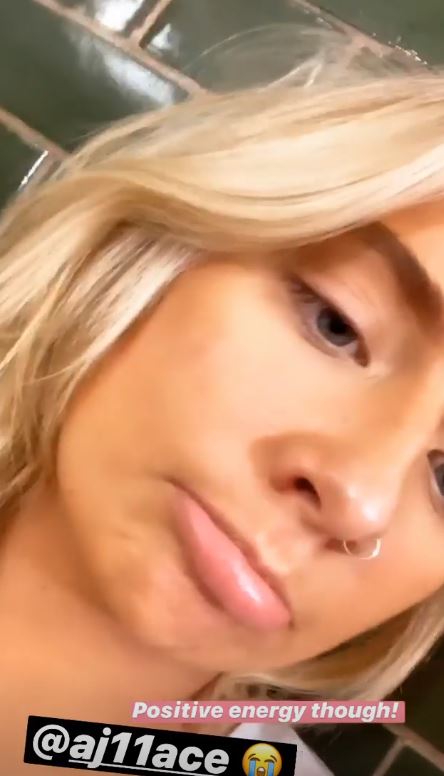 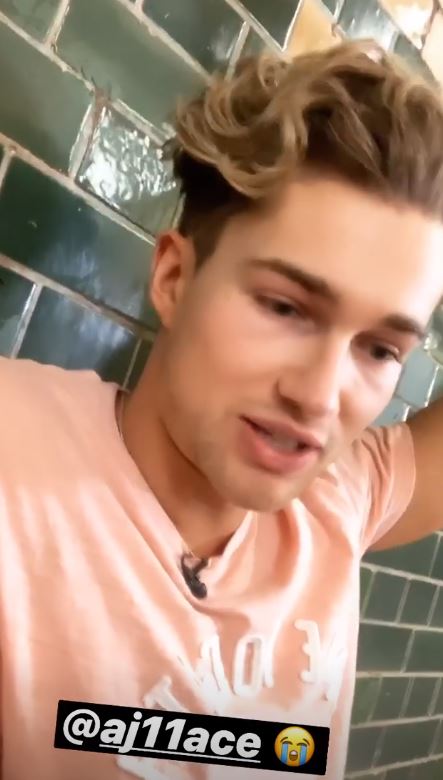 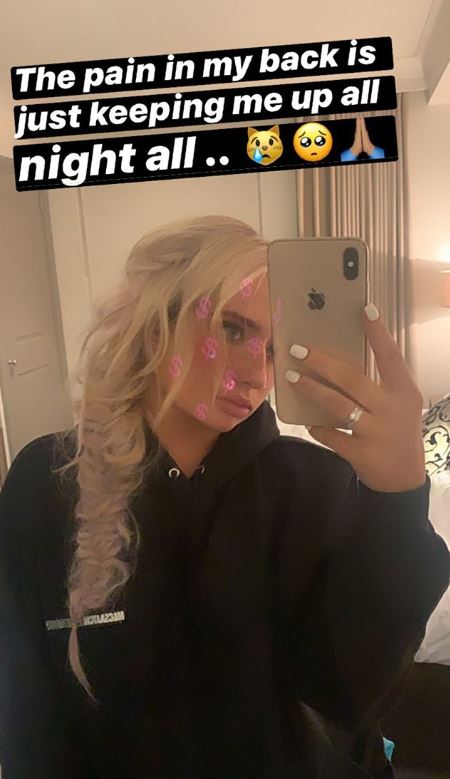 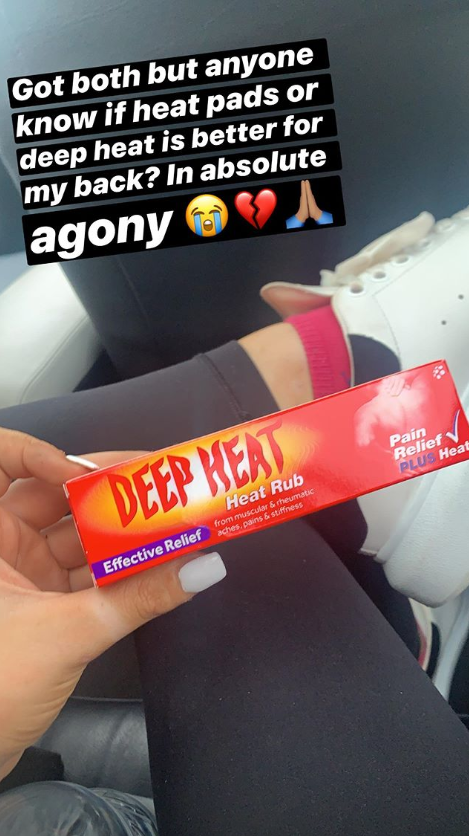 Later on the in the evening, the star updated her followers.

She said: "The pain in my back is just keeping me up all night."

Although it wasn't until the next day when the YouTube star appeared to take matters into her own hands by enlisting the help of Deep heat- a treatment for injury and pain.

Alongside a snap of the ointment, she wrote: "Got both but anyone know if heat pads of deep heat is better for my back? In absolute bits." 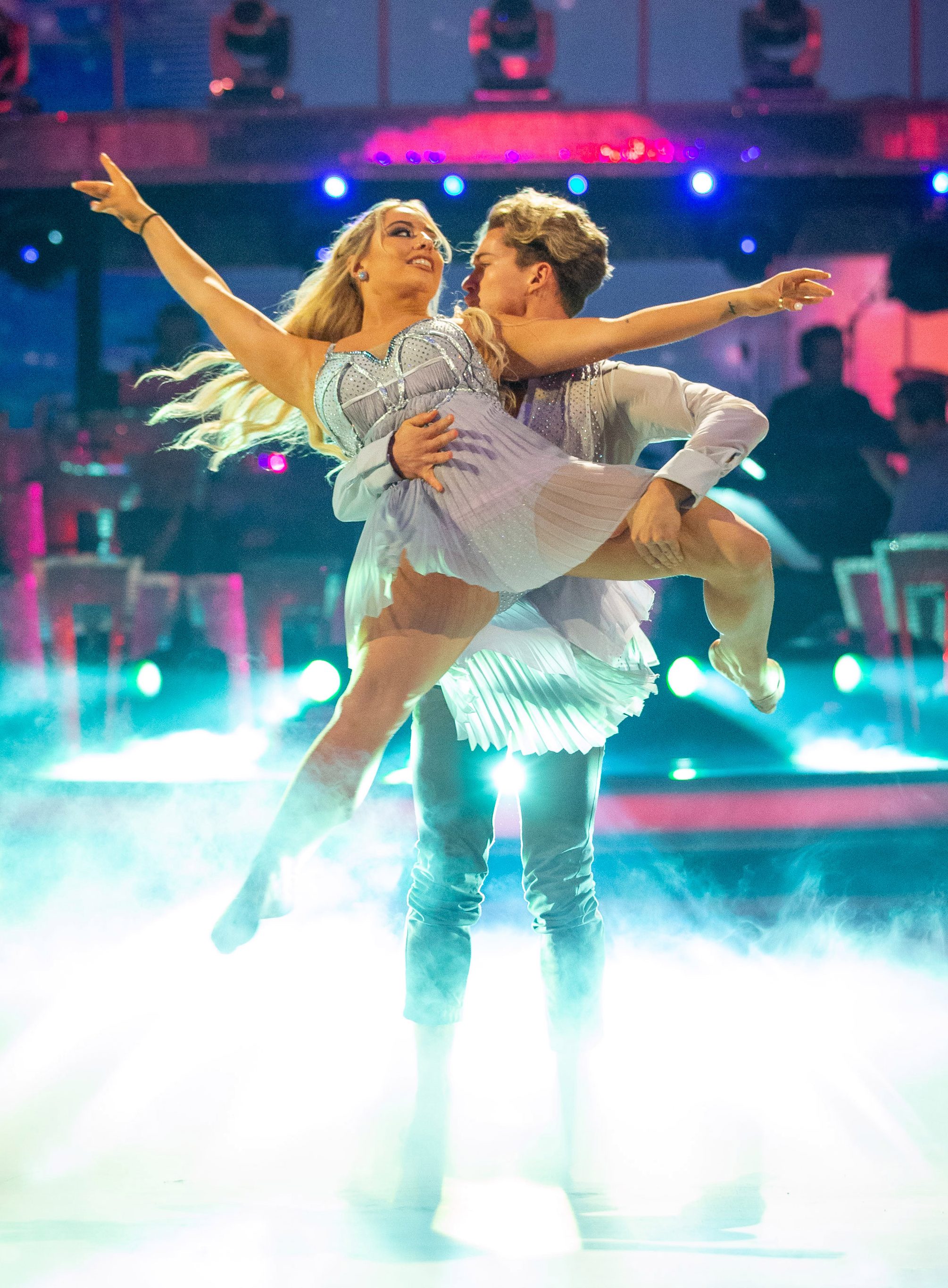 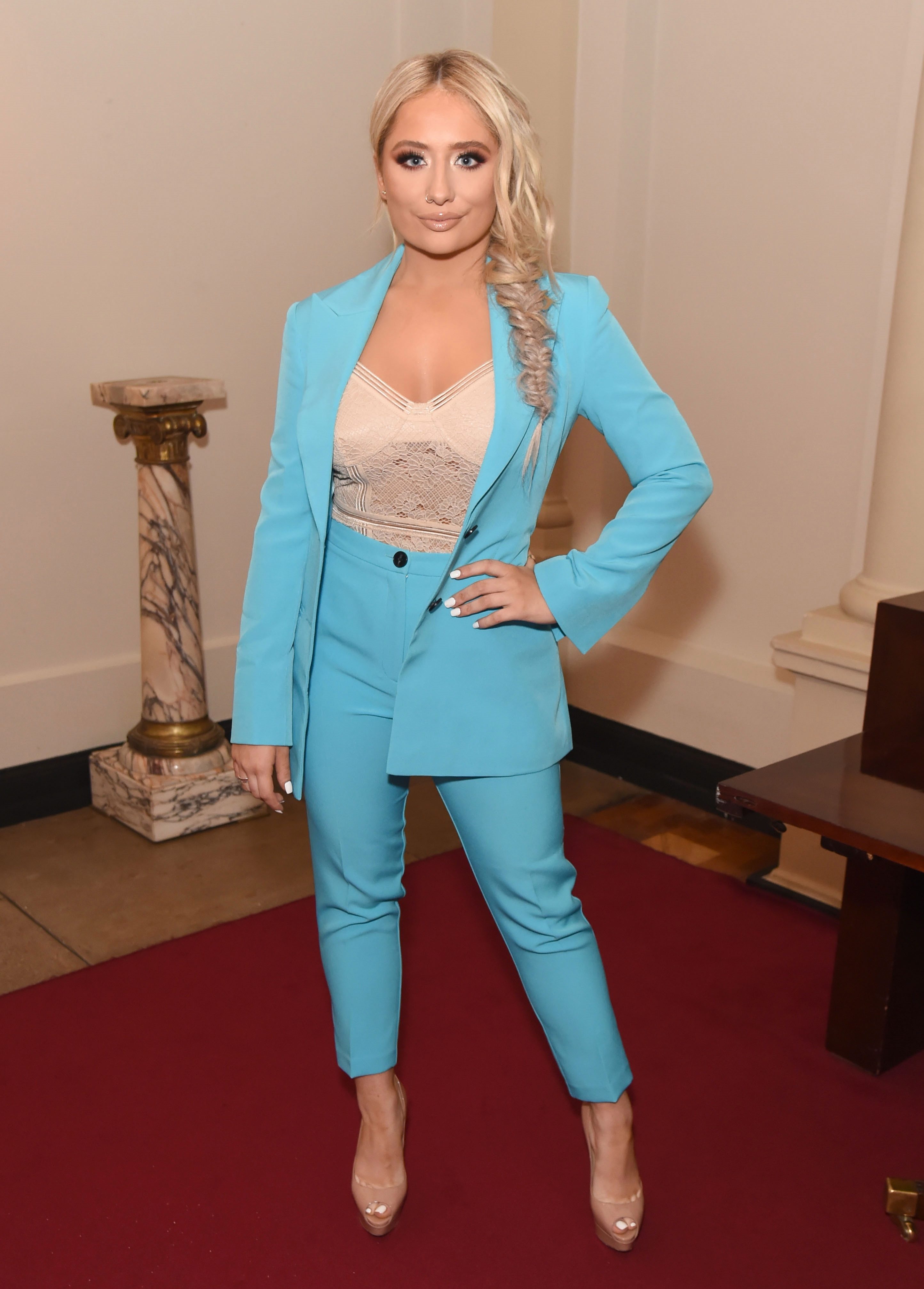 This isn't the first time Saffron has taken a knock.

While appearing on This Morning, pro dancer AJ admitted he accidentally slapped the star round the face during rehearsals.

Speaking to hosts Phillip Schofield and Holly Willoughby about the BBC show, the pair- who have sparked romance rumours –  discussed how one rehearsal had gone particularly awry.

Holly said to Saffron: “You are suffering for this aren’t you? You’re covered in bruises, he slapped you around the face.”

“He did slap me around the face, yes,” Saffron confirmed.

Holly asked: “What happened there then?”

“And it just yeah, it went a bit too much but don’t worry because then she stamped on my toe because I arrived 23 minutes late. You know how it is. It was worth it for the dance on the night.”