The 59-year-old star found herself targeted by furious viewers after Dev and pro dancer Dianne Buswell were dumped from the BBC competition last week. 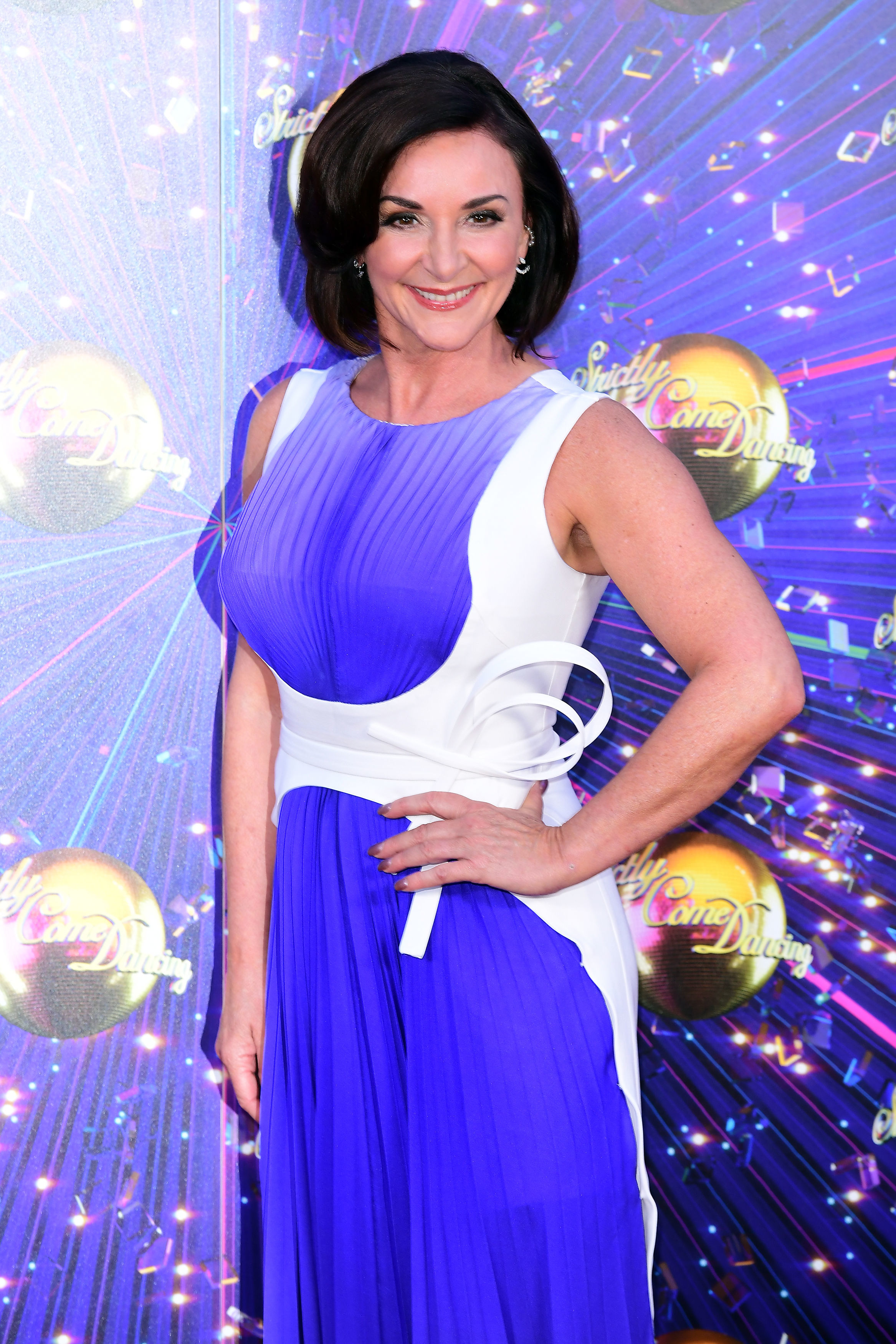 In the same week, the judges had been criticised for dishing out high scores to less technically able dancers.

But Shirley insisted that a high level of talent still remains across the competition, after former England footballer David James was the fourth star to be axed on Sunday.

She joined Zoe Ball on her BBC Radio 2 breakfast show on Friday and commented: "The series started off as one of the best we've ever hard. What I've found is the work ethic is off the chart.

"There isn't anybody who wants to go home." 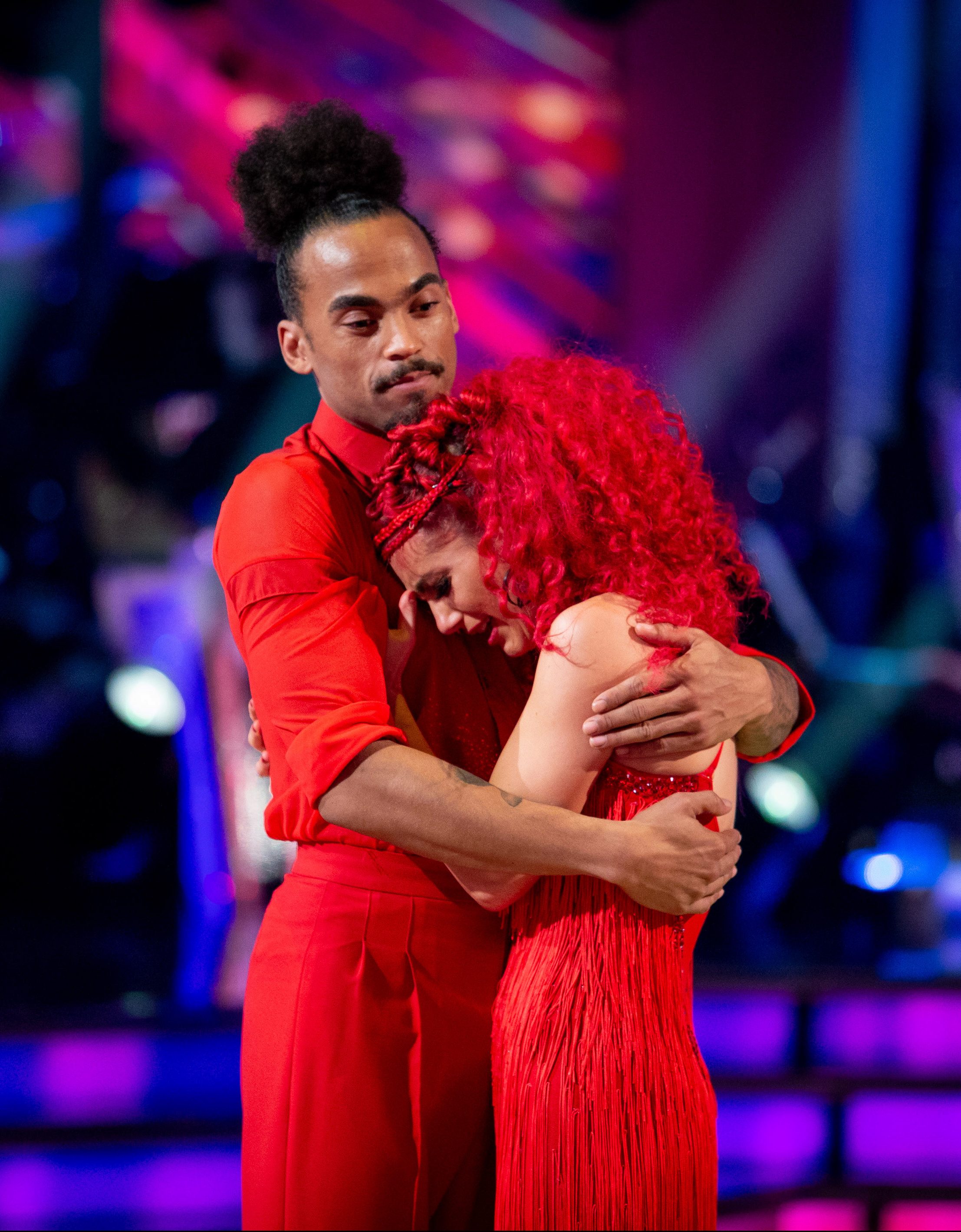 Shirley added: "It's going to be very difficult from here on in to send anybody home. It gets emotional. And people get upset when you have to send somebody home."

Shirley also blamed the public for failing to vote for Dev and Dianne – who later had to order fans to stop sending the tops judge death threats.

They had gone head to head with Viscountess Emma Weymouth and Aljaž Škorjanec, but the panel chose to save Emma and Aljaž.

Shirley told Zoe: "Well I don't understand why he was in the bottom two if he was so popular. 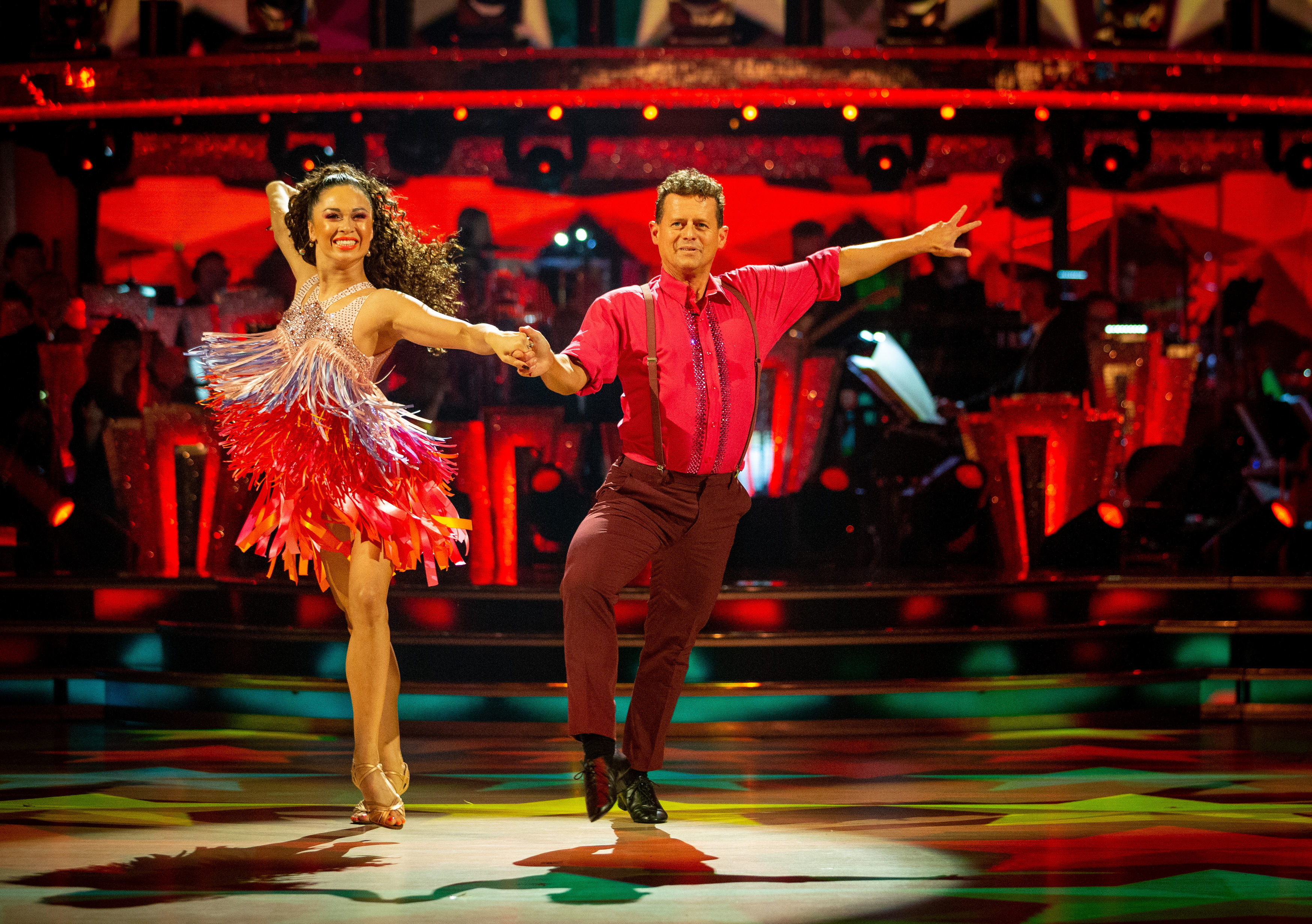 "His marks weren't low, they were in the middle of the pack, and at the end of the day you can only go on the dance that is put in front of you. Not past performance, not what you think he is capable of.

"For me, he was capable of perhaps the final." 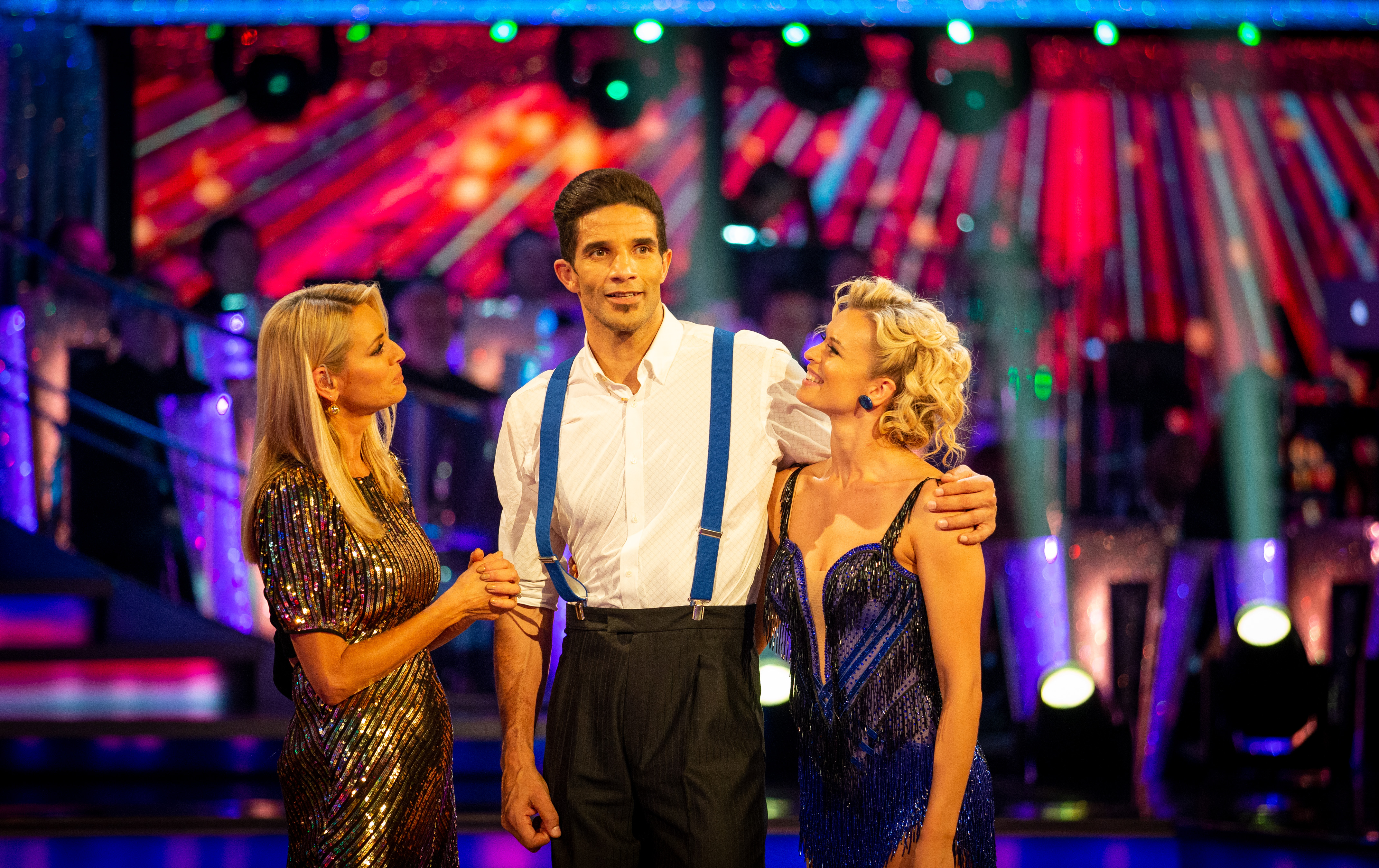 Meanwhile, Shirley explained that a couple's chemistry on the dancefloor is just as important as their steps.

She said: "There are so many things, does the choreography suit, is there chemistry between the team?

"So to get a good 10 from me, it's got to be a little bit of everything. It's not always just about (the technique). That is a small part of it."

Strictly Come Dancing continues this Saturday and Sunday (October 26 and 27) for the Halloween special. 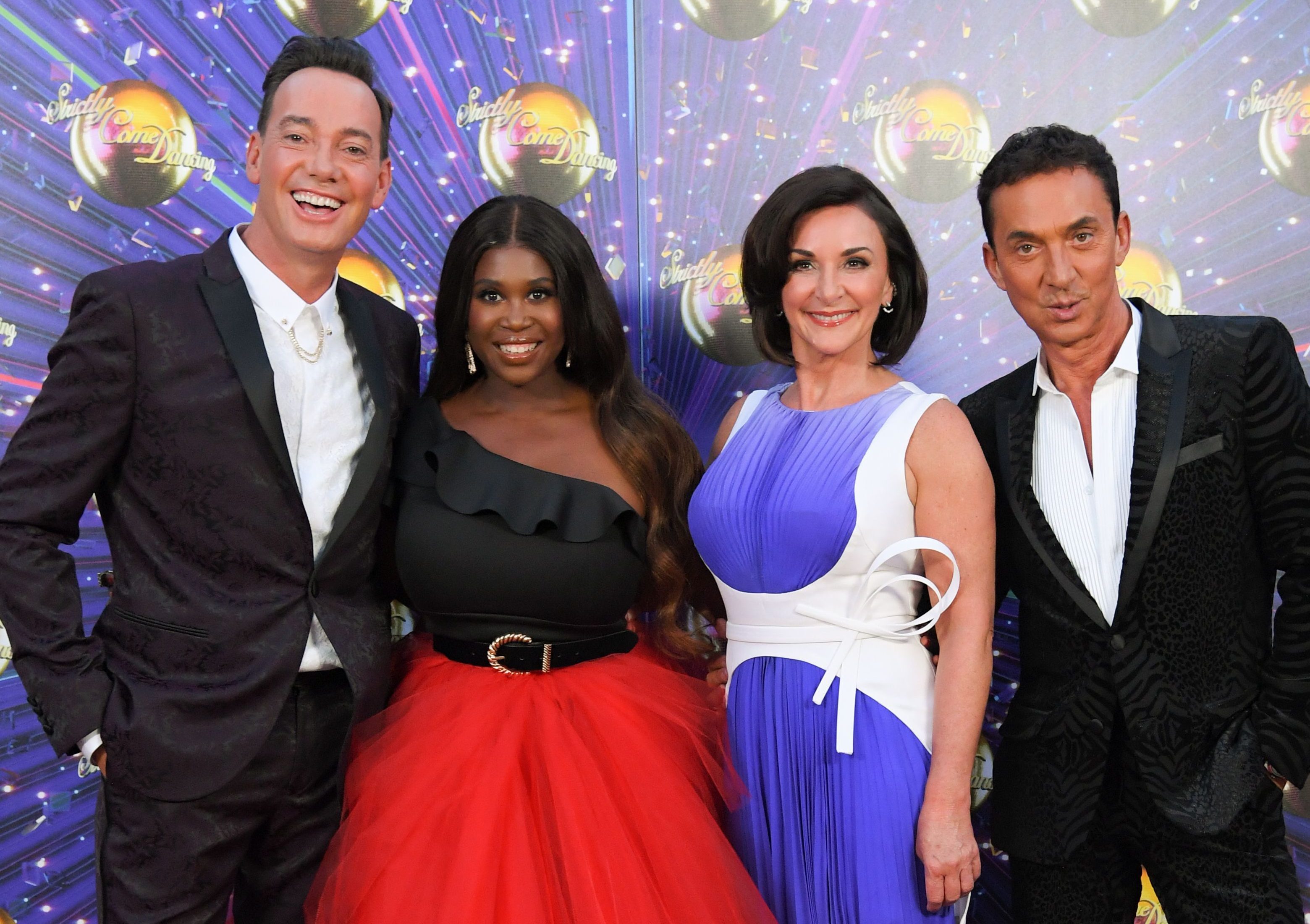