STRICTLY’S Tom Fletcher has revealed he got the partner he wanted most ahead of tonight’s launch show.

The McFly rocker said he can't wait to finally go public on who will be attempting to help him secure the glitter all trophy. 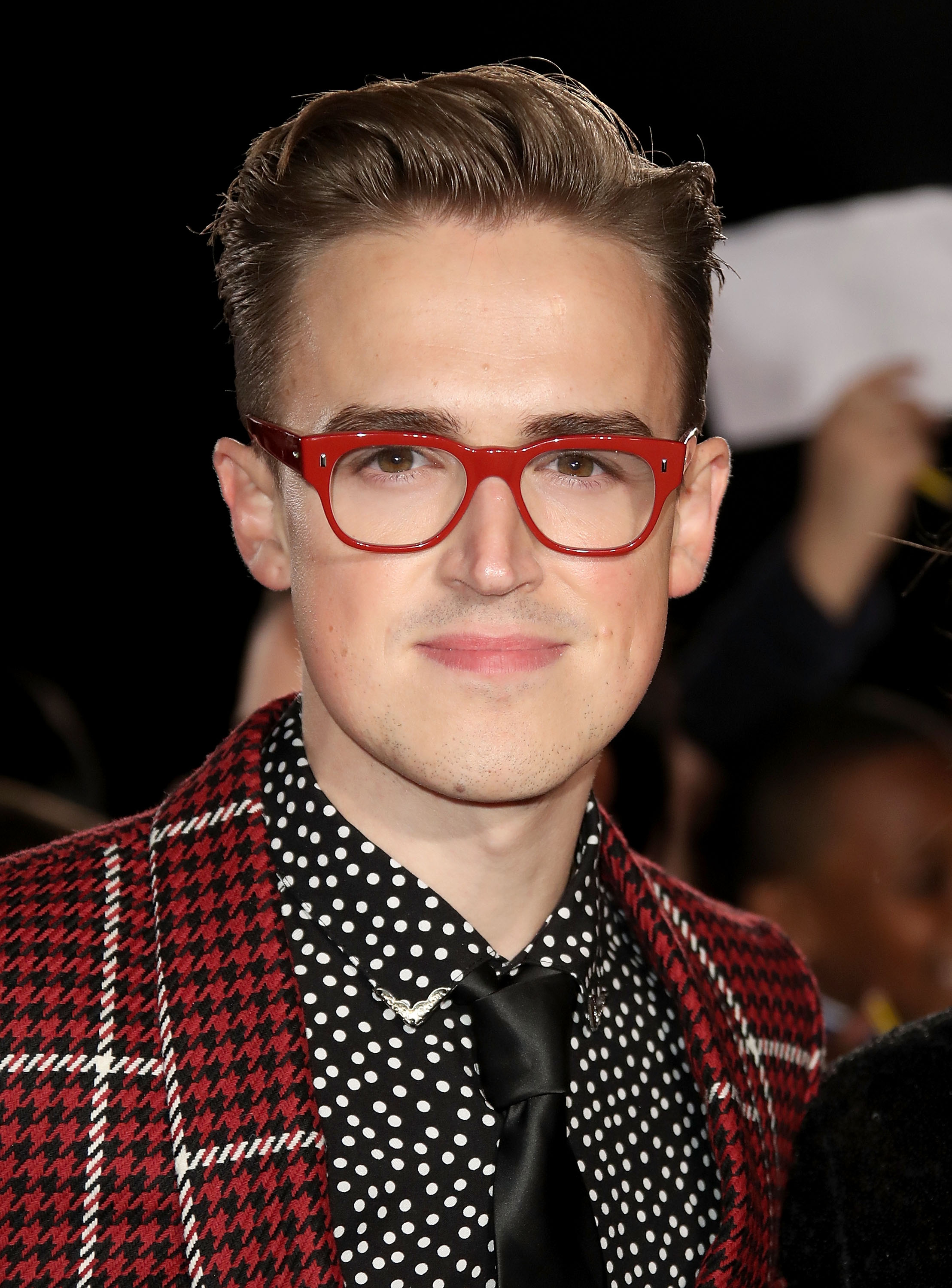 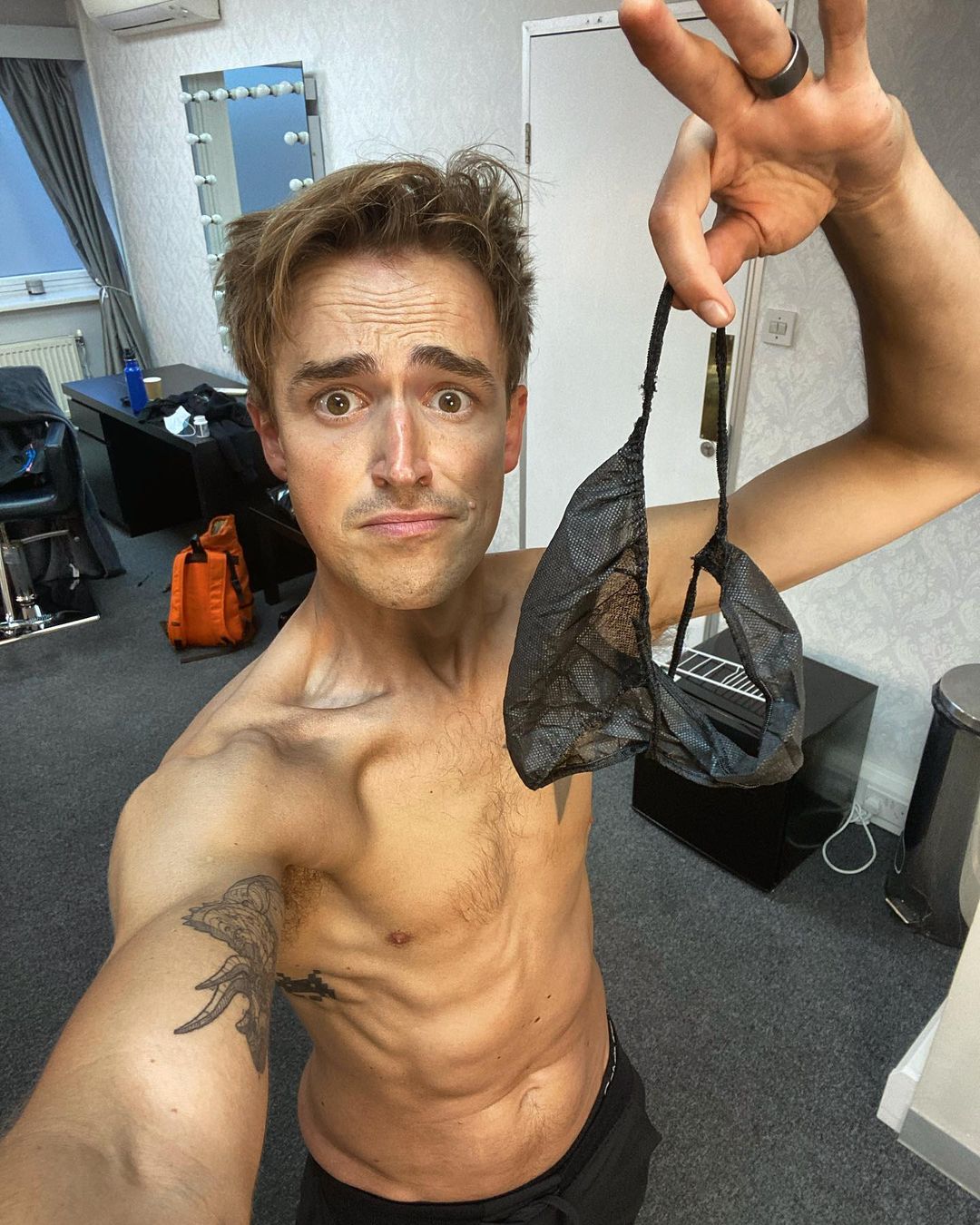 “All I will say is this is the person I wanted the second I signed up,” he said. “I couldn’t be happier to be dancing with her.”

But Tom – who also plays Wembley tonight in what he describes as a “crazy day” – says he is already struggling to cope with the gruelling regime.

In a video posted on Instagram Stories he said: “Really struggled on Friday. My body just wouldn’t do what I wanted it to do. I need to be mindful of this and make sure I have enough in the tank each week to put in a good performance on a Saturday night.”

Tom has also been watching reruns of last year’s shows to get inspiration.

Yesterday he downloaded episode one of the 2020 Strictly series for inspiration.

“I’m just trying to pick up some tips,” he said.

A show insider said: “Tom is being tipped to do well in the show. He’s obviously a great mover due to the time he’s spent on stage and he’s totally throwing himself into the Strictly experience.

“Danny Judd has also been winding him up so Tom knows he’ll get a fair bit of stick if he goes out early in the show.”

Earlier this week the Sun revealed how Tom had inadvertently given a big clue to who his new partner was.

During training he posted a picture of her feet which fans later said they were convinced belonged to Amy Dowden.

All will be revealed tonight.