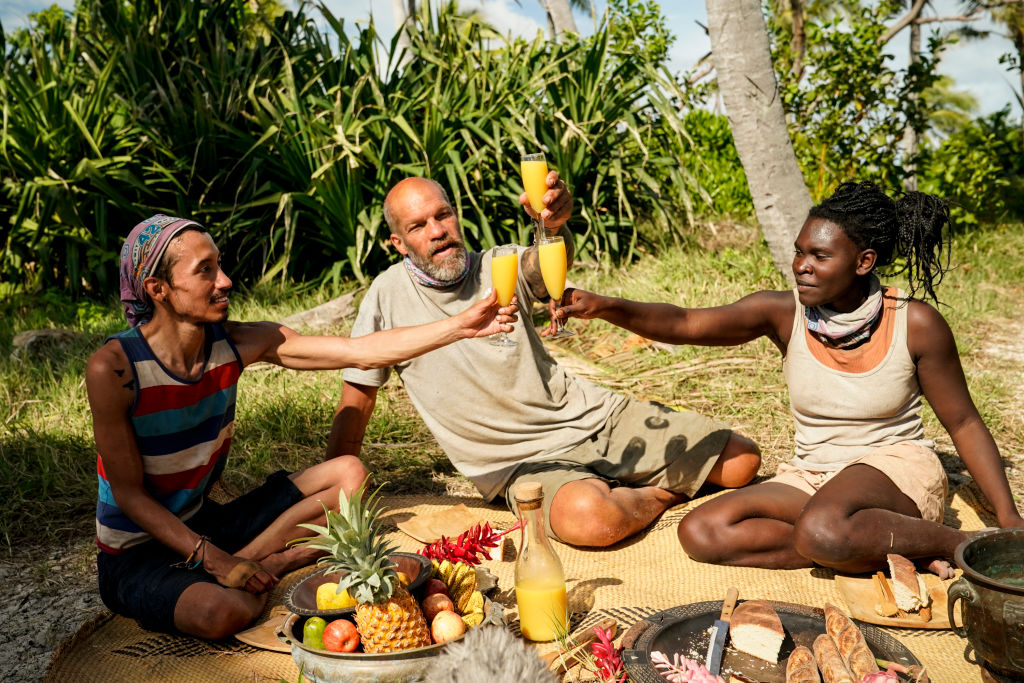 Survivor is returning to BBC after 20 years.

Yes, that’s right, one of the world’s most successful TV formats is coming to the UK for a brand new launch in 2023.

A new UK adaption of the entertainment phenomenon has been commissioned by BBC One and BBC iPlayer from Banijay UK company Remarkable Entertainment, run by leading entertainment producers Natalka Znak and Claire O’Donohoe.

The brand new series of the ultimate physical and psychological gameshow promises viewers a compelling test of brains, brawn and betrayal as players compete to outwit, out play and outlast their rivals to be crowned the Ultimate Survivor.

So, how will it work? To start, 20 people, carefully selected from across the UK will be marooned in a tropical location. They will be divided into two tribes, going head-to-head in a range of physical and psychological challenges.

Following a number of eliminations that will take place at the iconic tribal council, the tribes will eventually merge before one person takes away a cash prize and proves that they have what it takes to be the Ultimate Survivor.

Survivor, a Banijay format created by Charlie Parsons, is one of the most watched reality entertainment formats around the world and is celebrating 25 years this year after the format was first employed in 1997 in Sweden.

The show has gone on to be ranked as the number one best reality show of all time by Variety and 50 versions have been commissioned around the world to date.

In 2020, a new version of the show launched in Mexico and almost 10million viewers tuned in to the US 40th season that year.

The CBS version of the show from the USA will soon be airing its 43rd series.

Kate Phillips, Director of Unscripted at the BBC says: ‘Survivor is a global television hit and to be able to bring one of TV’s most successful formats to audiences in the UK in a uniquely BBC way is a very exciting prospect indeed.’

Natalka Znak, CEO Remarkable Entertainment adds that ‘Survivor is the greatest gameshow on Earth for a reason’: ‘It has everything – reality, adventure, drama, and the ultimate game. I can’t wait to be boots on the ground, working with Paul Osborne, Stephen Lovelock and the fantastic team at Remarkable to make this epic series for the BBC.’

Znak has produced shows such as Secret Millionaire and Celebrity Wife Swap for ABC in the USA, and was controller of factual entertainment for ITV Studios, creating I’m Celebrity Get… Me Out of Here!, Hell’s Kitchen and Love Island during her tenure, so we have every hope that the new Survivor adaptation will be brilliant.

Broadcast confirmation, presenter information and further casting details for the UK version of Survivor will be announced in due course.