Home » TV & Movies » SWAT season 4 release date: Will there be another series of SWAT?

SWAT season 4 release date: Will there be another series of SWAT?

SWAT focuses on Hondo (played by Steve Forrest) and his team of officers at the Los Angeles Police Department doing all they can to protect the public from ongoing danger in the city. The third series came to an end in May and fans are eager to know if the drama will be making a comeback. So will there be a fourth season of the CBS drama?

SWAT finished series three on a cliffhanger as the show was unable to film the season’s last episode before the worldwide lockdown.

In the penultimate episode which became the series three finale, the team was waiting for an aeroplane filled with drug smugglers after being tipped off about their arrival.

SWAT tried to cut the vessel off but the aircraft lost control and crashed nearby. When they went to the scene, they saw kingpin Diablo (played by Luis Carazo) was already gone but this wasn’t the end of his story. 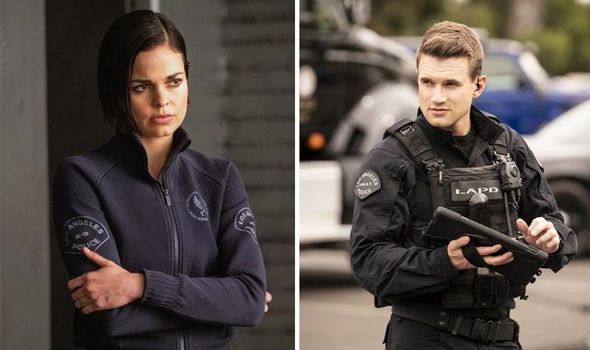 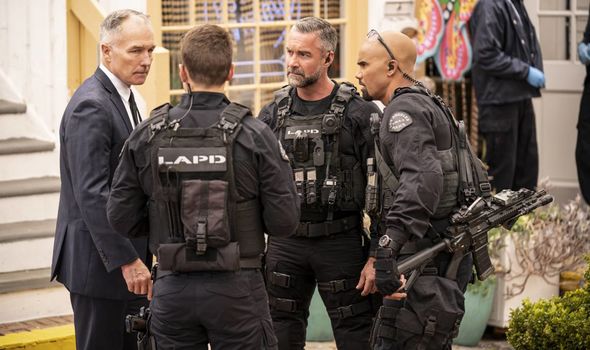 The team was checking out an apartment building where a known associate of his lived, unaware Diablo was, in fact, hiding out there, tending to a wound.

On discovery of his whereabouts, a shoot out began between Diablo, his gunmen and Street (Alex Russell) and Chris (Lina Esco).
Chris got shot but thankfully her bulletproof vest caught it and back-up shortly arrived.

The team managed to track down Diablo again but this time he had a hostage.

Luca was armed and near enough to take a clean short at Diablo when the kingpin gave Hondo a cryptic hint that he was in Los Angeles to stop something from happening.

By the sounds of it, this business could also be something SWAT would need to intervene with as well.

Before the pending danger was revealed, the episode came to an end, leaving the series on a cliffhanger. 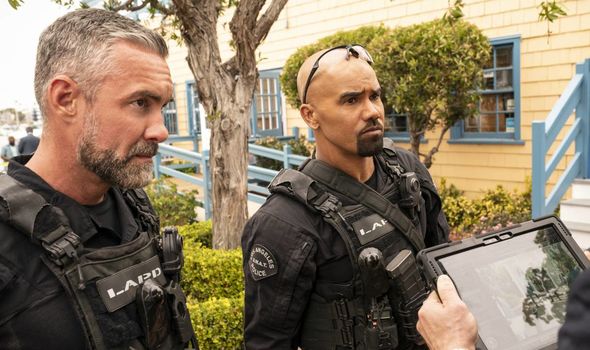 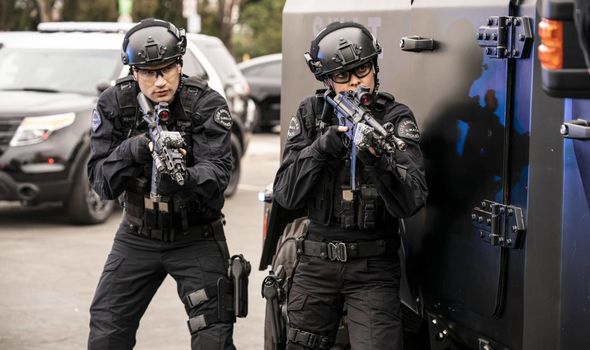 Will there be another series of SWAT?

Thankfully, this was not the last ever episode of SWAT on CBS.

Even before season three finished, the network had given the creators of SWAT the green light to make a fourth series.

So fans will find out why Diablo is in Los Angeles and if it is something SWAT needs to put a stop to.

What’s even better though is that the release date for series four has been pushed forward.

Originally, season four wasn’t going to come out until sometime in 2021.

But as the production of fellow CBS show Survivor was put on hold until next year, this meant filming schedules for the network’s shows had to be moved around.

Filming for season four of SWAT actually begun at the beginning of August and is expected to start airing later this year.

An official release date hasn’t been revealed but there is a clue from when its previous seasons came out.

SWAT began filming series three in July 2019 and started airing at the start of October.

Bearing in mind this time frame, this could suggest that as the show started filming in August, season four may be out in November.

Shooting scenes might take longer though with social distancing still imposed on sets so the release date could still be later than this.

SWAT is available to watch on CBS.