Dan Walker, 44, was joined by Louise Minchin, 53, in the BBC Breakfast studio and among the headlines they spoke about was the delay to the end of lockdown. Wanting to get some answers, the hosts spoke with Michael Gove, 53, about why the Government had taken such action and if the Delta variant played a part in their decision. However, BBC viewers watching at home couldn’t believe what they were hearing and urged the presenters to “switch him off”.

Referencing Prime Minister Boris Johnson, 56, pushing the end of lockdown back to July 19, 2021, at the earliest, Walker brought up the Delta variant.

The host said: “A point Labour has made is the reason we have had to keep these restrictions for another four weeks because the action wasn’t taken quickly enough to put India on the red list.

“The words that Jonathan Ashworth used was ‘instead of putting them on the red list, you rolled out the red carpet.’

“Do you accept now that if you had worked more quickly with regards to your decision about India we wouldn’t be in this position?”

Gove replied: “Well Jonathan is a politician with the gift of the gab but the reality is we put India on the red list before Delta was a variant under investigation.” 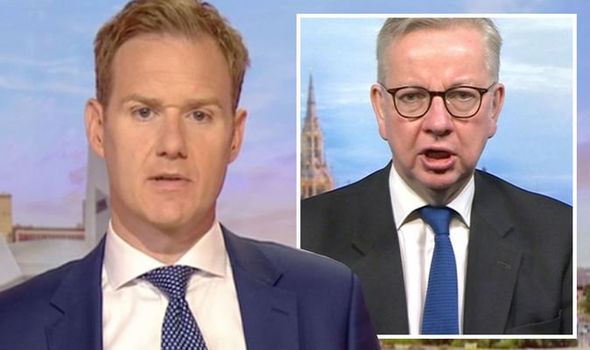 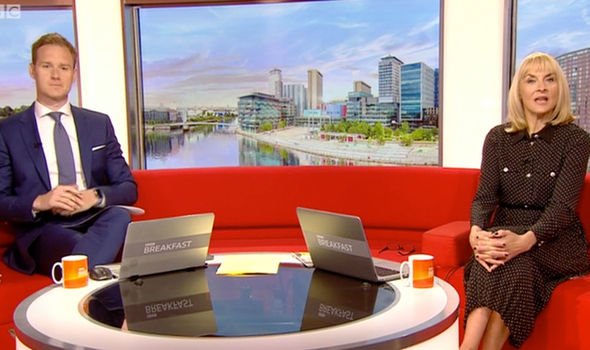 The Cabinet Minister continued: “And well before it was a variant of concern and of course, we can only act on the information we have at the time.”

Walker interjected as he added: “I appreciate that but you did put Bangladesh and Pakistan on the red list before [Delta] was a variant of concern.

“You put those countries on the red list on April 9, 2021, and yet those cases were similar to what was going on in India.

“In fact, India had a higher number of cases at that time and yet India did not go on the red list until April 23, 2021.” 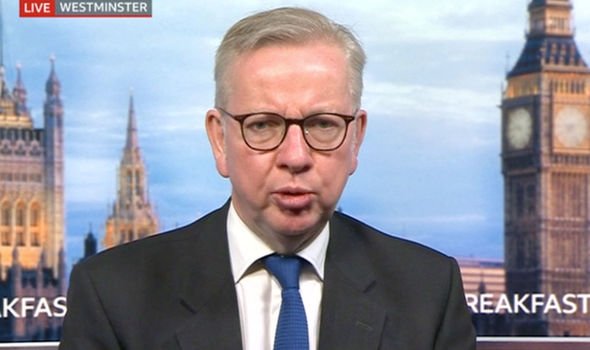 “So why did you make that decision about Bangladesh and Pakistan but not India?” the host asked the politician.

Gove replied: “Because a higher proportion of people coming from Bangladesh and Pakistan had a higher positive rate.”

Walker probed a little further as he put some numbers to the politician, telling him the NHS Track and Trace did not support his claims.

The presenter explained that all rates of positivity for the three countries in question were similar, with India being the second highest out of the three. 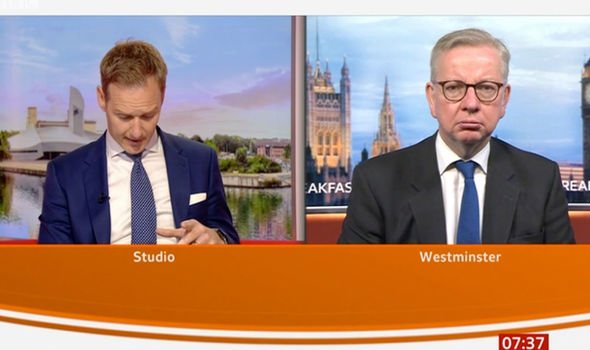 “The advice we had from the joint bio-security centre was that the risk from Bangladesh and Pakistan was such that we should put those measures in place,” Gove replied.

“And then, subsequently, we put measures in place for India and as I say, they were put in place before we knew Delta was a variant under investigation.”

Taking to Twitter, viewers were not in agreement with what the Cabinet Minister was saying and shared their fury on the social media platform.

One viewer wrote: “Answer the b****y question!! Tory spokesmen unable to give a straight yes or no. It’s not rocket science or an advert for the covid vaccine. #BBCBreakfast.”

Another posted: “Michel Gove lying through his teeth on BBC news about delaying restrictions on travellers from India. Pathetic liar.”

Whilst a third commented on the social media platform: “Dan, just switch him off. You’re having two unconnected conversations #bbcbreakfast.”

“Michael Gove has surely made a deal with the devil. Lies, lies and more lies #BBCBreakfast,” a fourth remarked.

A fifth enraged viewer shared: “The fact is Gove you are a lying toad. Look at that fact #bbcbreakfast.”