Dua Lipa is set to perform 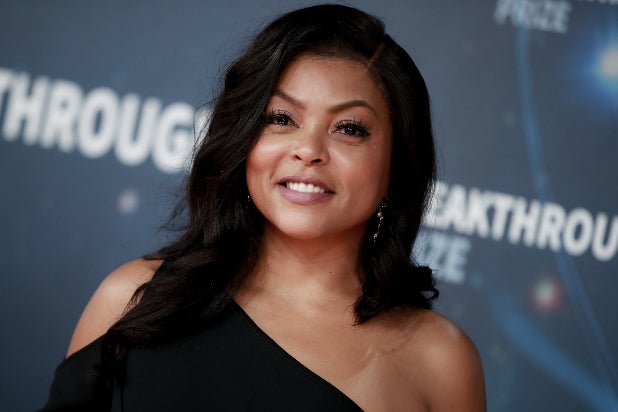 “The AMAs bring together the music community to celebrate what really drives all artists – the fans,” the “Empire” and “Hidden Figures” actress said in a statement. “I’m proud to take the stage as this year’s host – and also a fan – for what promises to be an electrifying night of music.”

“Levitating” singer Dua Lipa announced on “Good Morning America” that she will be performing at this year’s show. She is also nominated for Favorite Female Artist – Pop/Rock and Favorite Song – Pop/Rock for “Don’t Start Now.”

Nominations for the 2020 AMAs were announced last month, yielding five nominations for first-time nominee Megan Thee Stallion — including nods in the New Artist of the Year and Collaboration of the Year categories — becoming the most-nominated female artist this year.

Nominees for the fan-voted award show are based on fan interactions, including streaming, album and digital song sales, radio airplay and social activity, which have been tracked by Billboard and its data partners MRC Data and Next Big Sound between Sept. 27, 2019 and Sept. 24, 2020. Fans can vote through Nov. 16 at 12 p.m. PT/ 3 p.m. ET by clicking here.

“2020 American Music Awards” (AMAs) will broadcast live from the Microsoft Theater in Los Angeles on Nov. 22 at 8 p.m. ET/PT on ABC.