TEEN Mom star Lexi Tatman begged fans for their help after she revealed her car was stolen in a heartbreaking post.

The reality star shared the message on her Instagram along with a photo of her, her fiancé Kyler Lopez, and their one-year-old son, Jay standing in front of the missing vehicle. 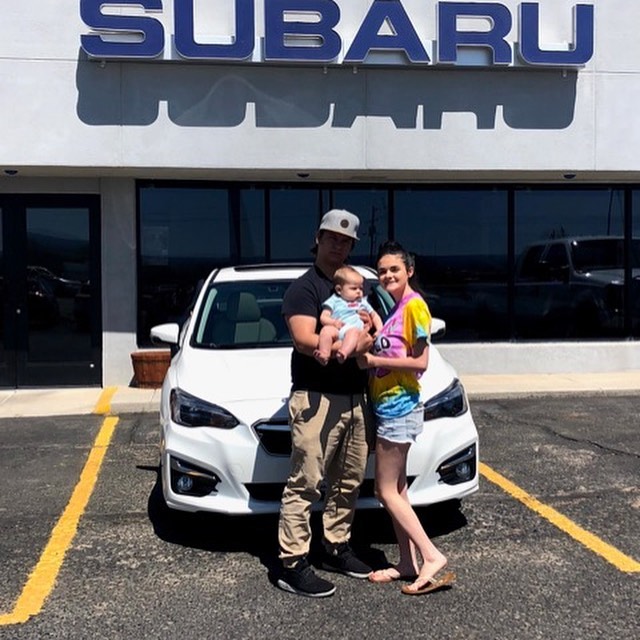 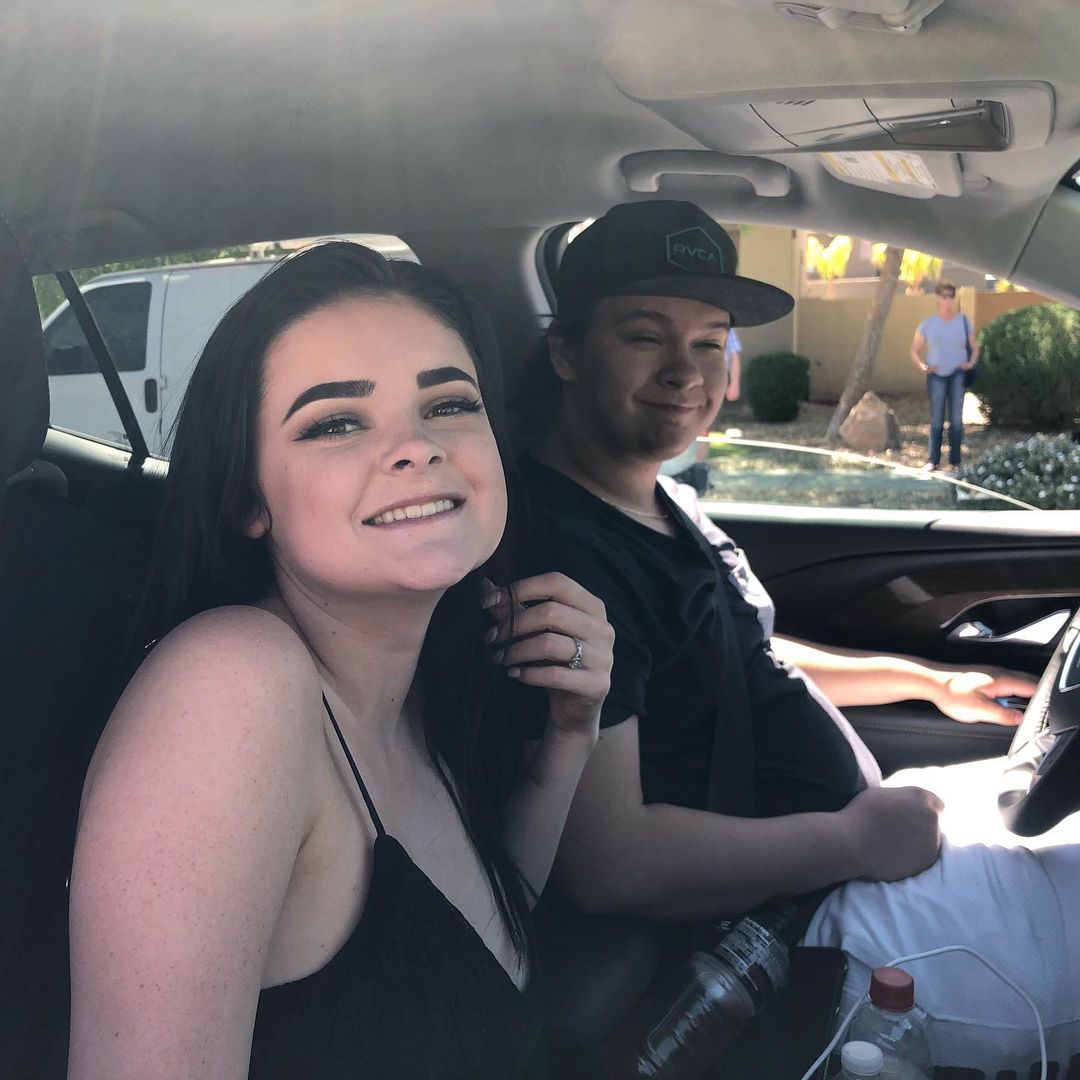 She also posted multiple photos of the car's make and model from various websites as reference to those keeping their eyes out.

Lexi explained the details in the caption writing: "Hi everyone, my car was stolen last night. All I’m asking is if anyone here in Colorado, specifically Western slope has any information or has seen it to please call Montrose police dispatch. It is a white 2017 Subaru Impreza. The fist photo is my actual car, the next 3 are just what it looks like. Thank you all"

Fans took to the comments to show their support and to get more information to help her locate the vehicle.

In response to a fan asking her if she "locked her doors?", Lexi provided more clarity to the break-in admitting that she's taking "accountability" on her part.

The Young and Pregnant star elaborated revealing that her car keys were stolen a few weeks prior due to her leaving the keys inside the vehicle.

She explained that her and Kyler have since been taking "precautions," however, the previous night she was suffering from "abdominal migraines" and was "super sick" resulting her to forget her keys in the car.

The 21-year-old took blame for the incident assuring the fan: "I completely understand my fault on it. The police are aware of everything as well"

Back in May, the TV personality revealed that she had exploratory surgery to work out why she's having "abnormally painful" periods.

She captioned the post: "Today I had my first surgery! I’ll get straight to the point for those who are just curious, this was exploratory surgery to help better understand why I have painful periods.

"This is your sign to get check as well. You might be wondering why I’m sharing, periods hurt for sure, but sometimes the pain is abnormal.

"It felt like I was in labor every month. I had an ultrasound about 3 weeks ago and had a few abnormalities."

The MTV star went on: "It was a super easy and quick surgery and I’ll have more answers in about 2 weeks, for now I’m just recovering briefly at home.

"There were so many new feelings I had about this surgery, while minor still scared me."

Lexi added in a post on her Instagram Stories: "I have not officially been diagnosed with endometriosis. I just had surgery to see what could be the cause of my pain."

Endometriosis is a long-term condition where tissue grows in the ovaries and fallopian tubes.

Symptoms include pain in your lower tummy or back (pelvic pain), severe period pain and pain during or after sex.

Lexi got engaged to Kyler in November 2020 who is also father to her three-year-old son, Tobias. 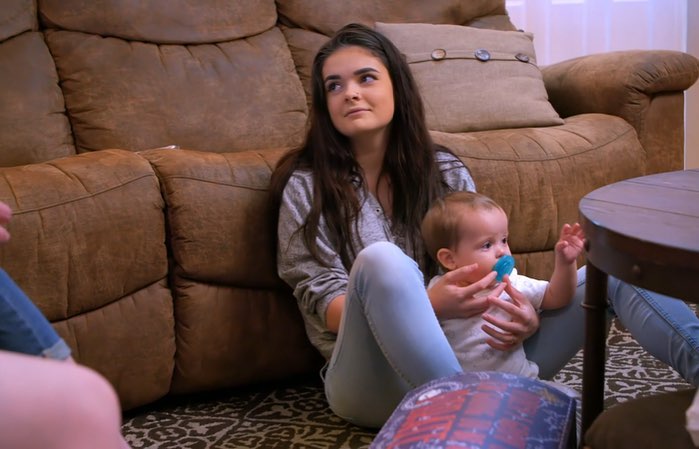 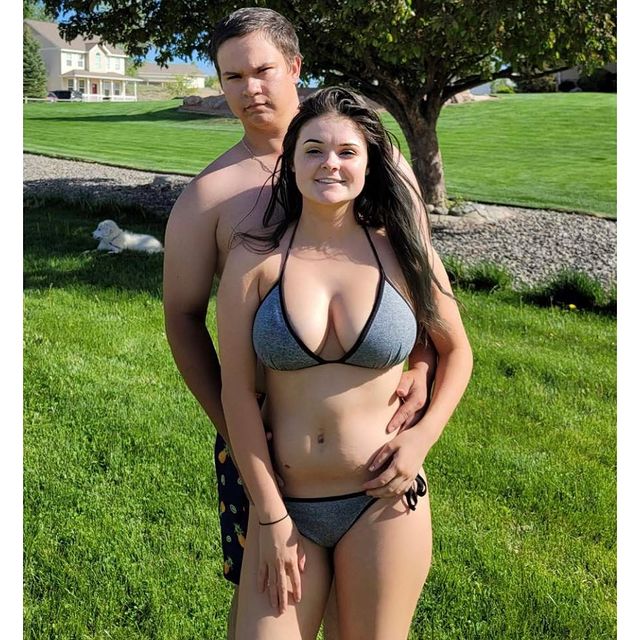 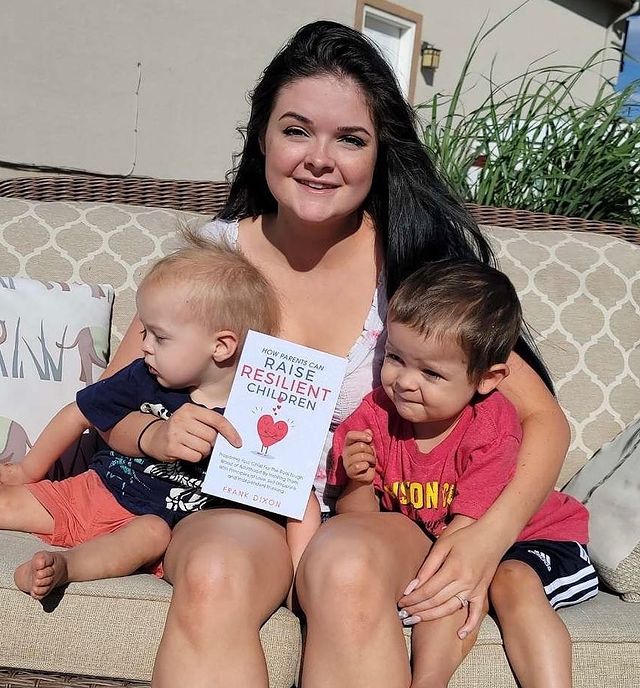