Tenet review: Is the latest movie from Christopher Nolan worth watching? 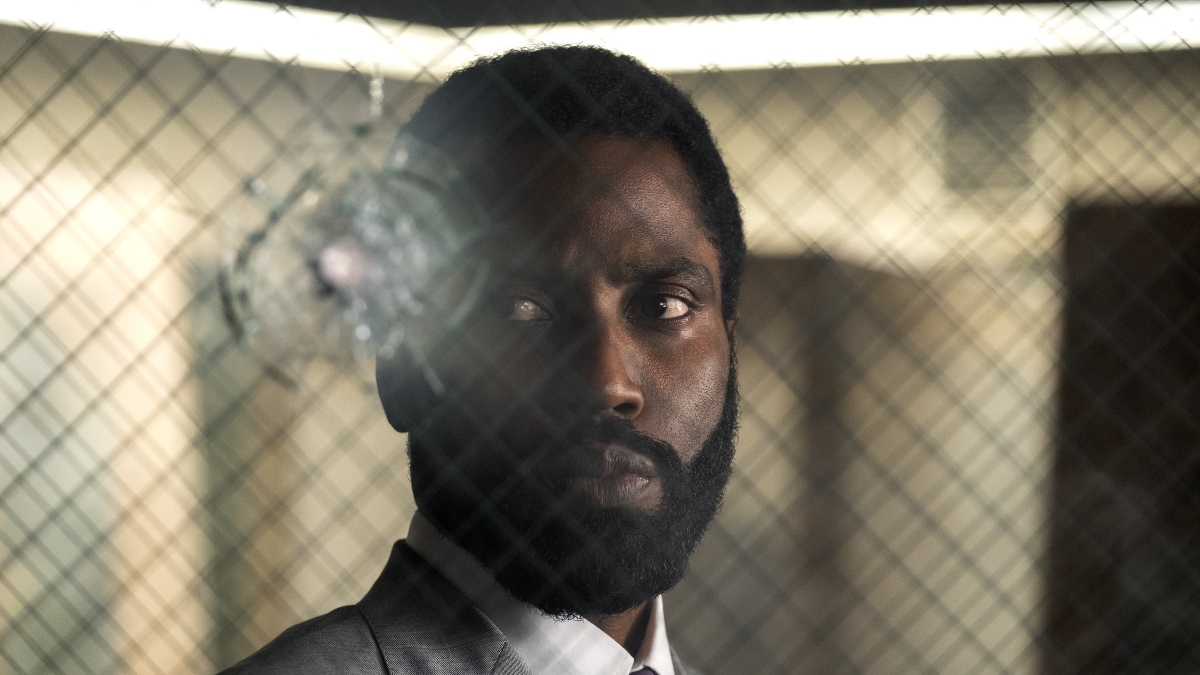 Time is a tricky thing that flies by in the blink of an eye. In Tenet, time is a weapon that can be used against mankind in dangerous ways.

Christopher Nolan is a master when it comes to high-concept science fiction and this was wildly on display with Inception. The same can be debated with Interstellar as the director took mind-bending concepts and threw them into photorealistic space.

With Tenet, Nolan hopes to do more of the same in the attempt of giving us something we have never seen before.

But does Tenet live up to the hype? Here is our Tenet review and whether it’s worth the price of admission.

The film stars John David Washington as The Protagonist. A man who works in espionage and for some reason has no name. At first viewing, this felt like a flaw, because the movie wasn’t clear if he had a name until discovering this was intentional.

But The Protagonist finds himself waking up in an underworld of espionage after being tested on his integrity. After passing the test, a man recruits him and gives The Protagonist a word, “Tenet” and tells him that it will unlock anything he chooses– good or bad.

And what The Protagonist finds is someone has found a way to invert time and plans to use it as a weapon. And trying to explain the movie from here, is like trying to solve a Rubix cube in 60 seconds. Is it possible? Yes, but it will make one need an aspirin.

Christopher Nolan’s biggest strength since the days he became a blockbuster auteur is his ability to craft stunning practical visual effects. Scenes such as the city folding onto itself in movies like Inception are absolutely unforgettable. The same can be said for the hallway fight scene with Joseph Gordon Levitt. 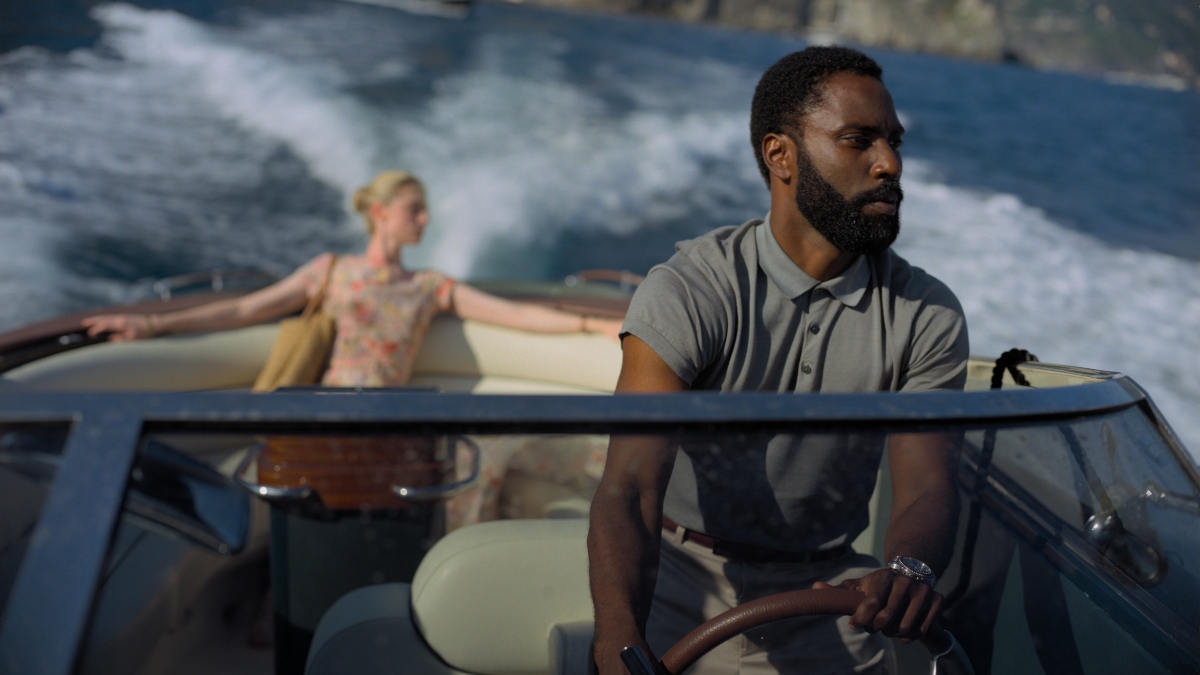 Tenet accomplishes much of the same giving us mindblowing action scenes that combine certain objects and people moving forward and backward at the same time in an action scene. There are sequences where audiences will have their jaw on the floor trying to understand how these set pieces were produced.

And he does so by making the scenes harder for himself as the film pushes along. One of the first time inversion sequences starts with hand-to-hand combat, then Nolan escalates to a car chase, and then he graduates to full-scale combat.

And because of this, it’s hard not to acknowledge the amazing ambition on display here.

But unlike previous movies from Christopher Nolan, Tenet has a major technical issue that is hard to ignore. It’s a disaster in the area of sound mixing.

With a movie as detailed and intricate as Tenet, the film requires the viewer to hear expository detail from characters. Much like Inception, the film has moments of exposition dumps that need audiences to hang on every word.

There are tons of moments in Tenet where the dialogue is incomprehensible and because of this, it hinders the experience massively.

Several action scenes have details of dialogue and we as the viewer have no idea what’s going on because the interactions are drowned by the score and background noise. On top of this, characters wear oxygen masks that drown out the audio further.

Simply put, this was an overwhelmingly frustrating experience. Because so much dialogue is missed and the movie moves at such a brisk pace, it can make one feel extremely lost in the maze by the time the film jumps moment-to-moment. 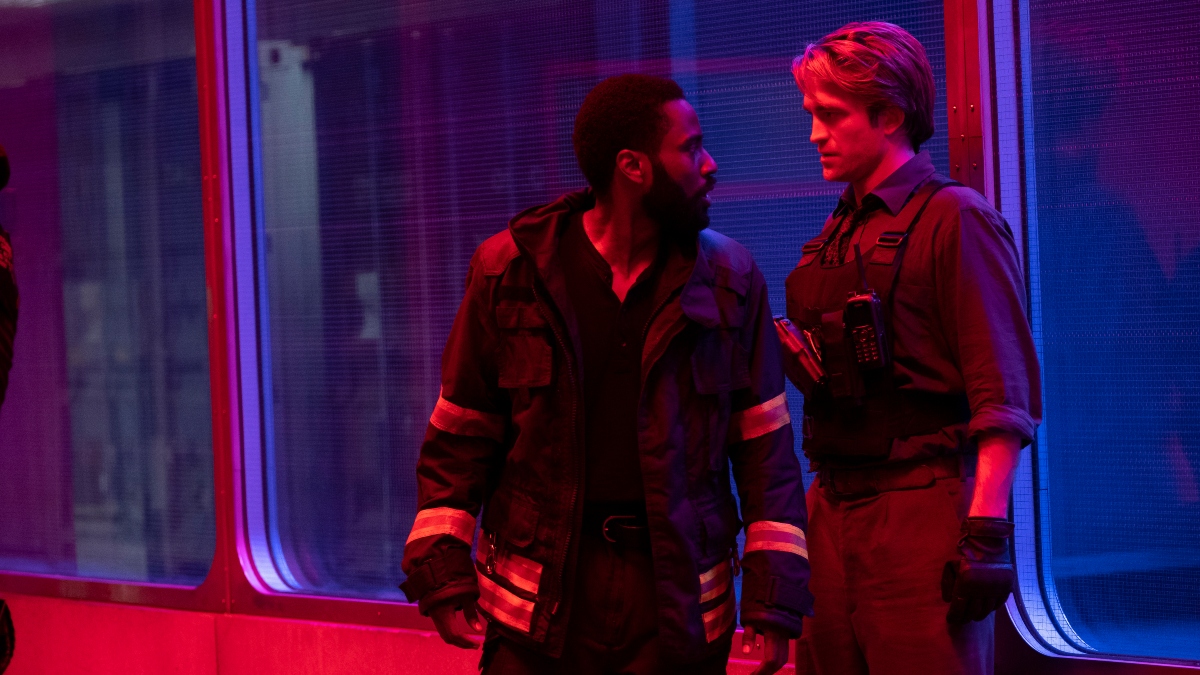 On a normal year, this would not be as huge of a problem because many moviegoers would not mind seeing the film multiple times– allowing for details to sink in despite its technical flaws. But during a pandemic, it’s somewhat obnoxious because not as many are willing to put in the effort to risk a public outing as before.

Adding to this, the characters are extremely undeveloped and not as strong as they should be. There’s nothing about The Protagonist that gives us emotional investment and we know nothing about him–except espionage person does espionage things.

Kenneth Branagh is a two-dimensional villain who beats women. Again though, if there was more nuance in his character, the viewer could not hear it.

And Elizabeth Debicki is massively misused in this film as a victimized woman needing to be rescued for most of the runtime. Nolan needs more female-centric roles in the vein of Ripley from Aliens or Sarah Connor.

This review may sound like it’s negative but Tenet is not a bad movie by any means. In fact, it’s a film that might get better upon repeated viewings.

The action is riveting with practical visual effects that make it worth seeing. Various set pieces will also make viewers awestruck and wonder how Nolan managed to execute the spectacle.

This said, Christopher Nolan’s sound mixing in Tenet hinders the film more than it should. He’s a masterclass director and these are huge errors in the technical department.

The puzzle-filled writing is obviously great but how are moviegoers supposed to enjoy the puzzle if they are left with missing pieces because they can’t hear it?

Let’s hope going forward that he learns from these mistakes because Christopher Nolan is one of the most ambitious filmmakers working in Hollywood.

Be sure and check out the other latest reviews by  Monsters & Critics where we discuss The New Mutants and Unhinged.

Tenet will have early screenings all week and will release in select theaters September 3.