THE brother of The Apprentice star Reece Donnelly is currently serving a life sentence behind bars for a brutal knife murder.

Reece, 25, is one of 18 candidates on the new series of the popular BBC show. 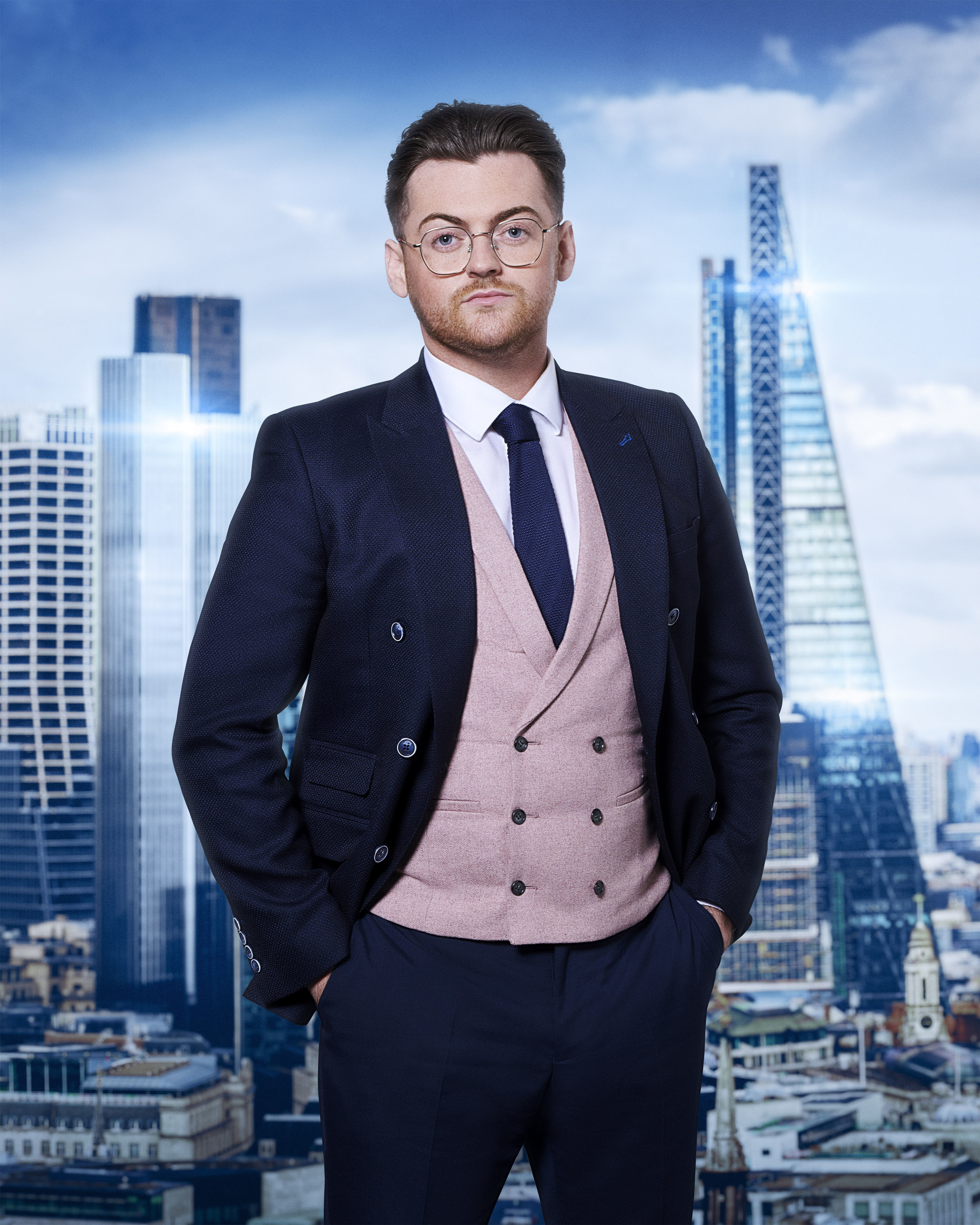 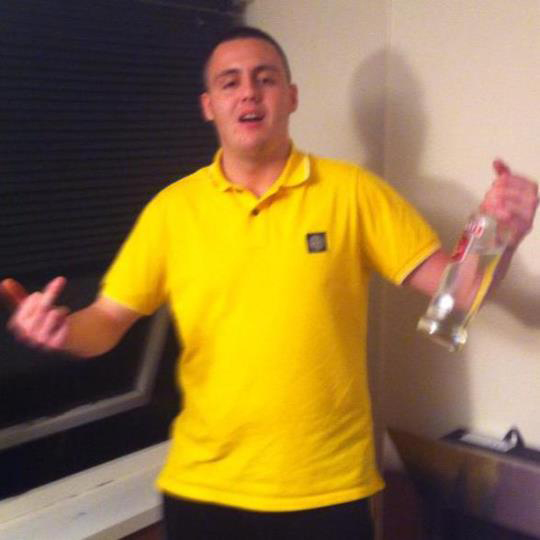 But his brother Nico was caged back in 2016 after fatally stabbing Jamie Johnstone, 21, at a block of flats in Sandyhills, Glasgow.

The 29-year-old has also had extra time added to his sentence for violent behaviour in jail.

Reece claimed he didn't know his brother and his "heartfelt condolences" go out to everyone affected.

He told the Daily Record: "I do not know this family member in question. I was only recently made aware of this news. My heartfelt condolences go out to the families affected."

A family friend also added: "Reece has worked hard to build up his business but had to start it up at a bad time – just as Nico was being put away for life. It was an awful time for his family as they didn’t do anything wrong but had to endure a lot of pain because of crimes committed by Nico.

"The two of them were never close and as they grew older their lives were poles apart."

Donnelly was caged at the High Court in Glasgow after being convicted of stabbing Mr Johnstone to death in January 2016.

Mr Johnstone died after suffering two chest wounds in the attack outside a tower block.

Baby boy dies at nursery as six women are arrested

Love Island's Jordan Hames unrecognisable as he shows off transformation

In 2019, Donnelly was put in segregation at HMP Shotts, Lanarkshire, after returning from hospital where he was treated for taking legal highs.

As a result the knife killer was not allowed to take part in activities with other inmates ahead of Hogmanay.

But as officers went to serve him a meal the thug launched boiling water laced with sugar at their colleague Derek McKay.

A scuffle broke out leaving both Donnelly and Mr McKay with broken fingers.

Sheriff Shiona Waldron handed Donnelly an extra 18 months but told him it would run alongside his current 20 year sentence.

An Apprentice insider told the Daily Record that they were not aware of Nico Donnelly's background.

Reece is director of the Theatre School of Scotland in Glasgow.

On the school's website, it says the future-businessman has been in the acting industry since the age of six.

He has appeared in the BBC's Waterloo Road, a T-Mobile advert and has even done voice overs for Nickelodeon.

Hegraduated from the University of Sunderland with a BA(Hons) degree in Drama and set up the theatre school in 2017 aged just 20.

Reece is regularly posting snaps to his Instagram of daily life running the drama school including recently celebrating the school's five year anniversary.