Katie Thurston is ready for love! ET has the exclusive first look at night one of The Bachelorette, ahead of its June 7 premiere.

In the photos of her first night as the Bachelorette, the 30-year-old Washington native shines in a stunning red gown as waits for her men to roll up in their limo. Her 34 potential suitors, who range in age from 25 to 36, were revealed in March.

Thurston is also seen in a new location, different from the Bachelor mansion in California where the show regularly films. This season is being filmed in Albuquerque, New Mexico.

The bank marketing manager from Renton, Washington, was announced as one of the next two Bachelorettes during Matt James’ After the Final Rose special. The other leading lady announced was Michelle Young, whose season will air this fall. 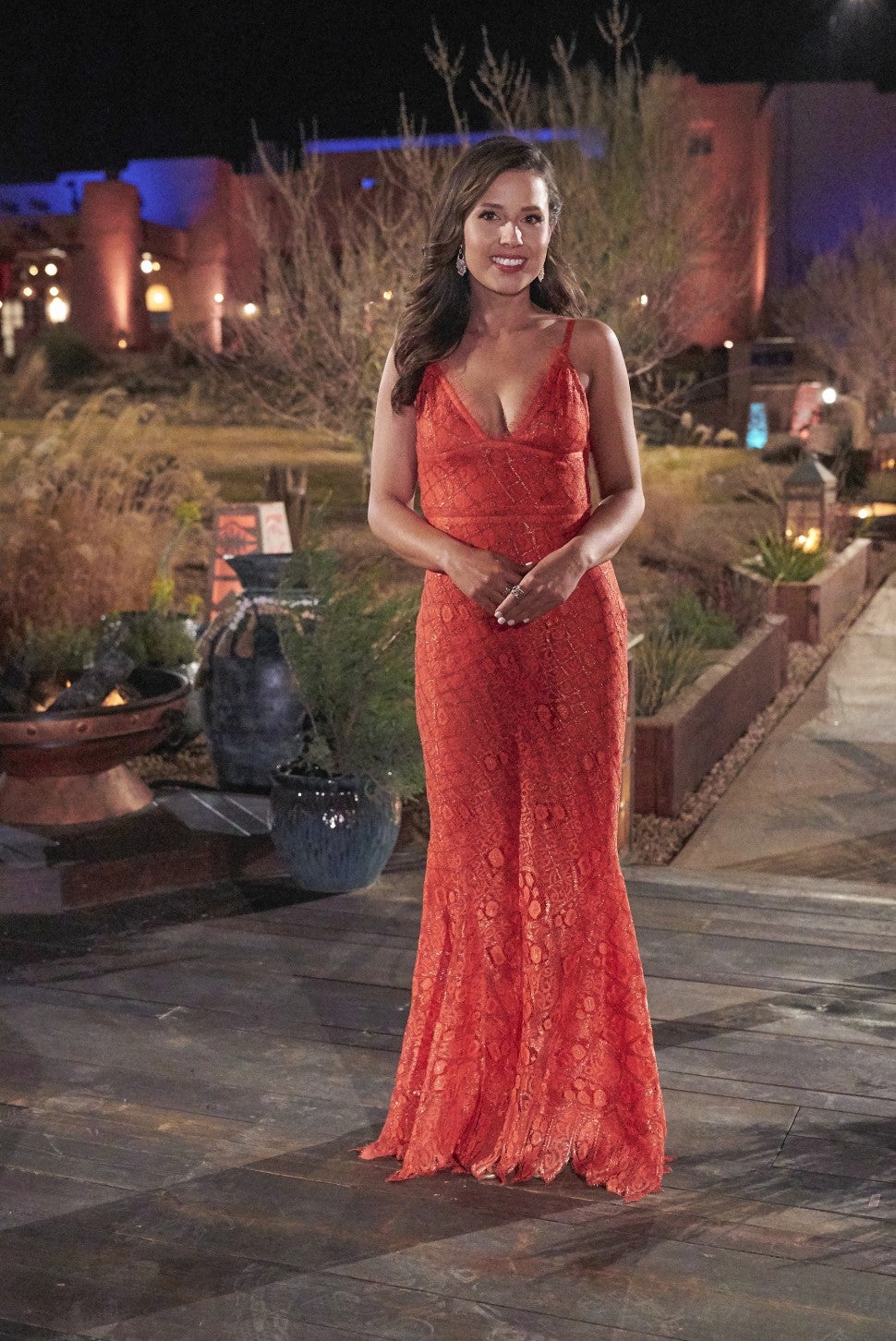 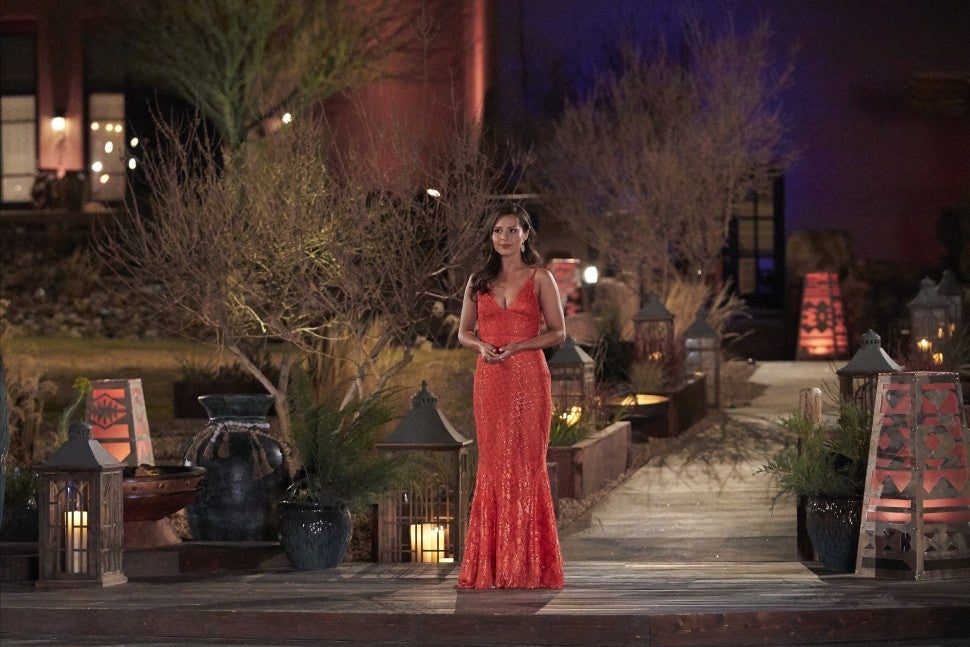 Katie’s season of The Bachelorettewill be hosted by former franchise leads Tayshia Adams and Kaitlyn Bristowe. The two ladies replaced Chris Harrison after he announced his decision to step away from the franchise after he defended Rachael Kirkconnell’s past racist actions.

Kirkconnell competed on Matt James’ season of The Bachelor and ultimately won. However, James later split with her due to the ongoing racism controversy. They have since rekindled their romance. Both Harrison and Kirkconnell have apologized.

Season 17 of The Bachelorette premieres Monday, June 7 at 8 p.m. on ABC.