The Chase: Bradley Walsh devastated as player exits after fatal error ‘What a disaster!’

The Chase: Bradley Walsh is shocked at contestant’s mistake

Susan joined fellow The Chase contestants Aaron, Anne and Joe on the ITV quiz show today in the hopes of walking home with some serious cash in her pocket. However, the four players faced formidable opposition in Paul ‘The Sinnerman’ Sinha – and the Chaser was in his usual fine form. However, Susan didn’t help her own cause when she faced off against the quizmaster by pressing the wrong button to a question she knew the answer to, something host Bradley Walsh struggled to comprehend.

The tough task of taking down Paul was evident from the off on Wednesday’s The Chase, with first player Aaron only just making it back to the Final Chase after accepting the lower offer of £1,000.

Sadly, second player Anne fared a lot worse, caught by Paul before she edged anywhere near the final round.

Susan, on the other hand, looked like she had what it took to make it back for the last round and a chance at the jackpot, racking up £5,000 in her cash-builder and ending up just a one spot from glory.

But when Bradley put to her a question about bicycles, the wheels – ironically – began to fall off. 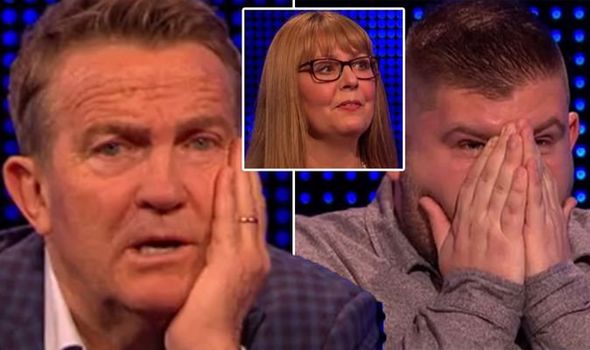 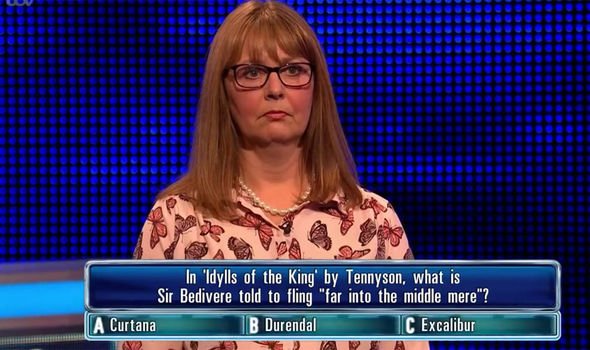 In a one question shoot-out against Paul, Bradley asked: “What name is given to a wheel with teeth that engage with the links of a chain?”

The possible answers were either Sprocket, Grommet or Lancelet – and Susan opted for Grommet.

Right away, the player realised her error as she said: “I think I should’ve pressed ‘A’.” 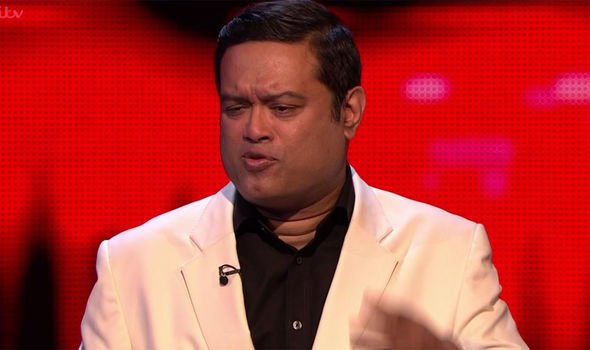 “That was a miss-press,” Susan explained. “I know it, yeah.”

“Oh no! I thought that was a given,” a shocked Bradley continued. “Susan, what have you done?!”

Bradley’s shock didn’t stop there when it was revealed that Susan had indeed got it wrong: “I can’t believe it, it’s a disaster this! An unmitigated disaster! What on earth happened there?”

As Susan said her goodbyes, Bradley said to ITV viewers: “I didn’t expect that to happen at all, I thought Susan was through! I really, really did, I mean ahead by three, gap shut by the Chaser and away she goes.”

The Chase: Bradley jokes with player about Fred Perry question

Bradley wasn’t the only one gutted by Susan’s error as a number of fans took to Twitter to express their disappointment.

“Susan not going through on #TheChase just proves 2021 is going to be an awful year,” chimed in one fan.

“What a time to press the wrong button Susan #TheChase,” joked a third, while a fourth added: “Susan was a good player. #TheChase.”

However, it wasn’t enough to beat Paul as the Chaser caught today’s finalists with 30 seconds to spare.

Despite his loss, Bradley praised Aaron for his efforts, telling him his “tactic was right” to get to the final.

“I thought you played it really, really well in that Final Chase,” Paul added as he complimented the solo finalist.

The Chase continues weekdays at 5pm on ITV.