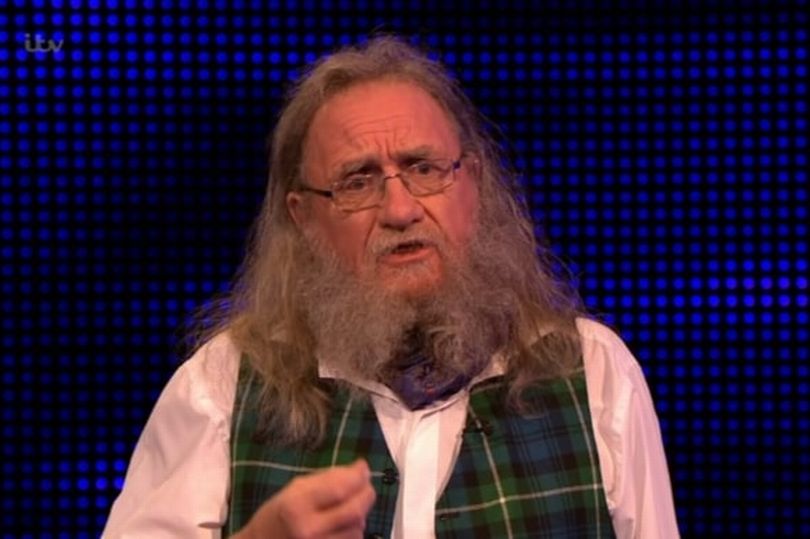 The Chase viewers were heartbroken tonight as they learned contestant Paul Green died in a house fire earlier this year.

He introduced himself to Bradley Walsh as a 72-year-old medieval trader from Norfolk.

However, tributes immediately began pouring in as locals recognised Green and revealed he had died this summer.

Paying tribute, Sinha – one of the game show’s Chasers – tweeted: ‘Saddened to hear that Pete from today’s Chase has since passed away in horrible circumstances. A true gentleman, a warm, engaging and thoroughly entertaining opponent.’

One of Sinha’s followers commented: ‘Pete was the Town Crier and lived about 500m from my house. It was a great shock to the local community. He had a great send off with a horse drawn  procession through the town centre, with his family and Steam Punk friends following.’

The TV star replied: ‘That is really lovely to hear,Audrey. X.’