Home » TV & Movies » The Crown: 5 shows to watch if you love The Crown

The Crown: 5 shows to watch if you love The Crown

The Crown: Prince Charles is 'mortified' at portrayal says expert

Many people have watched all 10 episodes of the new series of The Crown on Netflix since it dropped back in November. The latest season covered the period between 1977 and 1900, featuring Princess Diana’s (played by Emma Corrin) and Prince Charles’ (Josh O’Connor) marriage as well as Margaret Thatcher’s (Gillian Anderson) time as Prime Minister. For those who have already watched the show, here are some other series to get stuck into.

If watching The Crown has left you desperate to know what happened next for the royals, Netflix has a documentary about this.

Called Diana: Seven Days That Shook the World, the two-part series looks at the aftermath of Diana’s tragic death.

Across two parts, it follows the tense and dramatic week leading up to her funeral, which is sure to be covered in The Crown season five.

The 2017 documentary can be watched now on Netflix for subscribers to the platform. 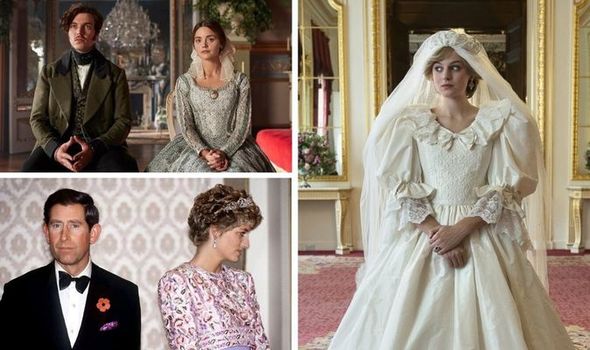 We will use your email address only for sending you newsletters. Please see our Privacy Notice for details of your data protection rights. Prince Charles’ temper in his youth mirrors William’s alleged rage

Where to watch: BritBox

If you’re looking for more royal drama, then ITV’s Victoria was a big hit when it was first released.

Starring Jenna Coleman as Queen Victoria, the series has run for three seasons on the channel so far.

The hit show follows her early life as the Queen of England as well as her relationships with Lord Melbourne (played by Rufus Sewell) and Prince Albert (Tom Hughes).

The series will be returning for a fourth season and it is already in the works. 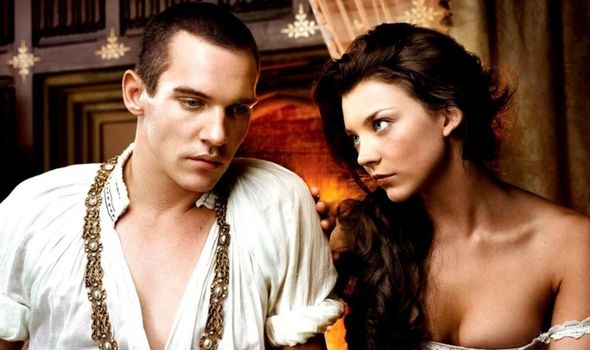 If you’re itching to watch more about the Royal Family, comedy series The Windsors also tells their story.

However, this is imagined in a more over-the-top comedic way in the series.

The show features stars like Harry Enfield, Hugh Skinner and Louise Ford as the famous family.

Fans looking for a laugh can watch two seasons on the streaming platform Netflix now. 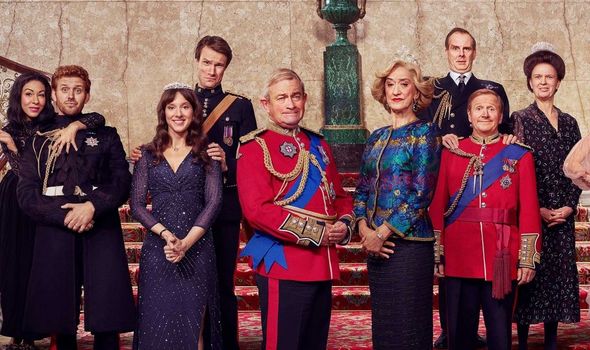 Where to watch: Starzplay

For a more raunchy version of royal history, The Tudors tells the story of Henry VIII and his many marriages.

Some of the major events covered in the show include the monarch’s marriage to Anne Boleyn and the birth of his children.

The series originally aired on the BBC and ran for four seasons from 2007 until 2010.

Across its outings, it also featured some huge stars including Jonathan Rhys Meyers, Henry Cavill and Natalie Dormer. 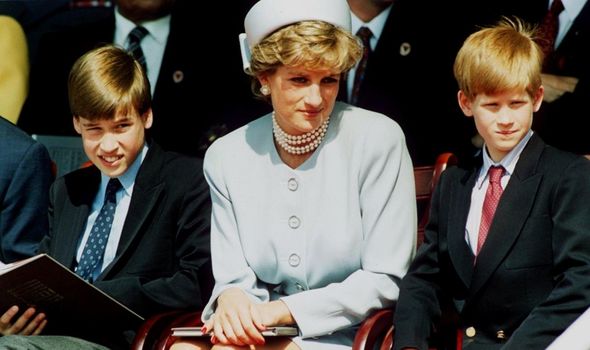 The Royal House of Windsor

Another documentary series fans of the show can get stuck into is The Royal House of Windsor.

Across six episodes, the show traces all of the major events The Crown has covered so far, from Elizabeth II’s coronation to Prince Charles’ political mishaps.

The story is told with real footage and expert interviews over six hours.

The Crown seasons 1-4 are available to stream on Netflix now.