Home » TV & Movies » The Crown: Was there really sibling rivalry between Princess Margaret and the Queen?

The Crown: Was there really sibling rivalry between Princess Margaret and the Queen?

Netflix will be releasing The Crown season three next week. The series will consist of another 10 episodes which will cover a new decade in the House of Windsor saga. The new series will see a fresh cast playing older versions of the Royal Family.

Was there really sibling rivalry between Princess Margaret and the Queen?

One plot point which will continue to play out is the rivalry between the Queen (played by Olivia Colman) and her younger sister Princess Margaret (Helena Bonham Carter).

In the trailer for the third outing, this conflict between the two women is alluded to when Margaret says: “Who’s number one?”

Previously, the two women have clashed with season one seeing Margaret forbidden from marrying divorcee Peter Townsend (Ben Miles) because it was taboo for the Royal Family to do so. 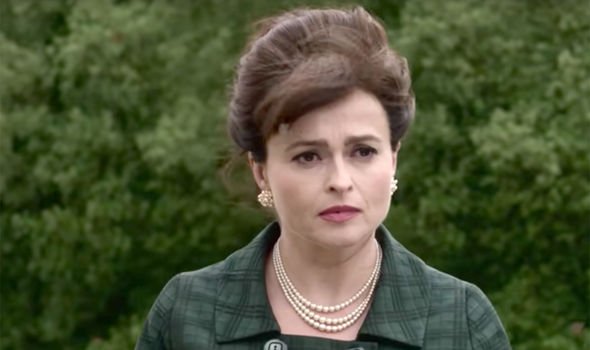 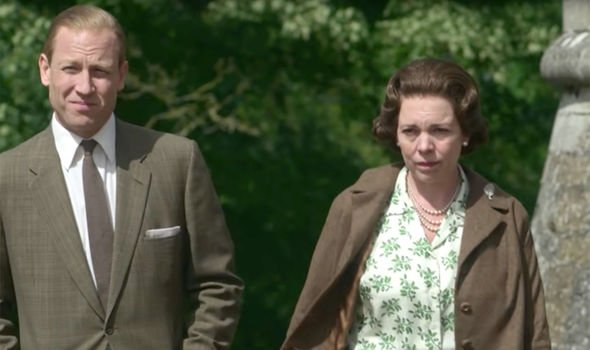 The Queen’s position was a tough one. On a human level, she wanted her sister to marry the man she loved but as the Sovereign and the head of the monarchy, she couldn’t allow it.

Season two saw the sisters attain some degree of civility when the Queen approved Margaret’s marriage to Antony Armstrong Jones.

However, did the sisters actually get on in real-life and how accurate is The Crown on their relationship?

The Queen was born in 1927 with Princess Margaret arriving four years later in 1930.

In her book called The Little Princesses, she wrote of the sisters saying they were “two entirely normal and healthy” young girls.

She went on to say: “Let it not be thought that all was sweetness and light in our schoolroom all the time.

“These were two entirely normal and healthy little girls, and we had our difficulties. 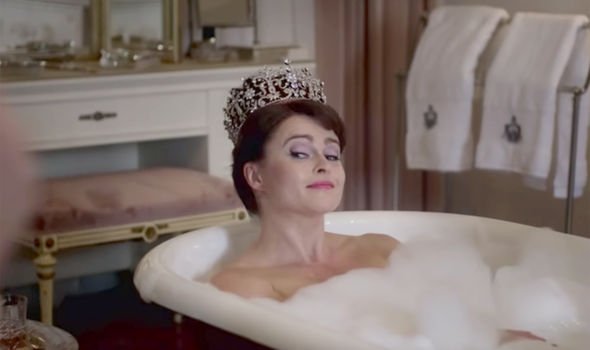 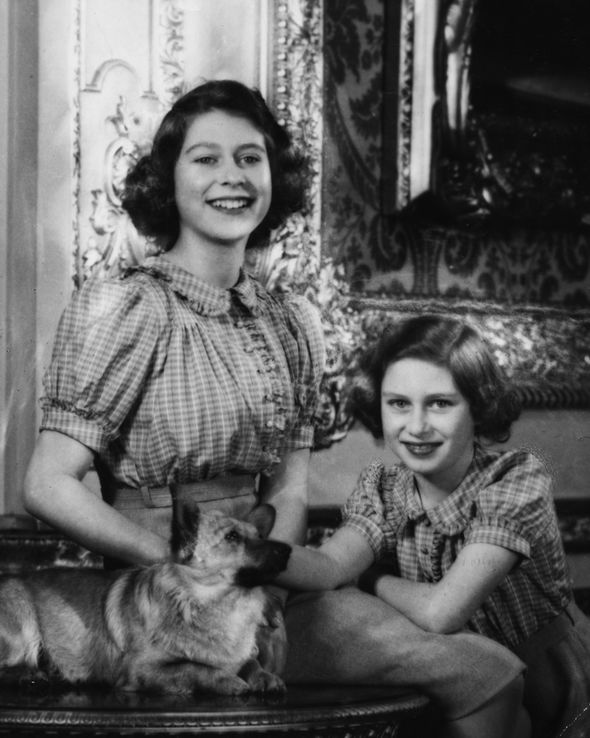 “Neither was above taking a whack at her adversary, if roused, and Lilibet was quick with her left hook!

From her words, it’s suggested there was a healthy and normal sibling rivalry between the two.

Ms Crawford stated in her book the Queen had a “temper” but kept it “under control”, while Princess Margaret was “very naughty”.

As the women grew older, they are thought to have been close with Vanity Fair reporting Margaret had a direct line to Buckingham Palace installed from her desk at Kensington Palace so the two siblings could talk to each other.

The Crown season 3 is released on Netflix on November 17