Home » TV & Movies » The Good Doctor season 4: Which former star will return in the series premiere?

The Good Doctor season 4: Which former star will return in the series premiere?

The Good Doctor will be returning to ABC later in November with season four of the much-loved medical drama. The latest outing will see the return of one the show’s season one stars after they previously left in mysterious circumstances – here’s everything you need to know about this.

Which former star will return in The Good Doctor season 4?

The latest outing of The Good Doctor is set to return with a two-part premiere on Monday, November 2.

The series will address the COVID-19 pandemic and will also see the reintroduction of a major character.

According to TV Line, St Bonaventure’s former in-house attorney Jessica Preston (played by Beau Garrett) will be back.

So far, very little has been confirmed about her return other than she will be involved in the premiere episodes. 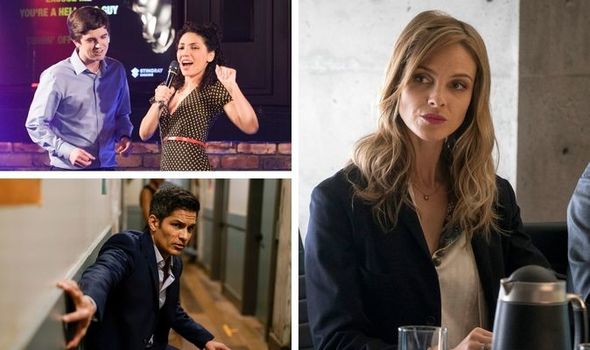 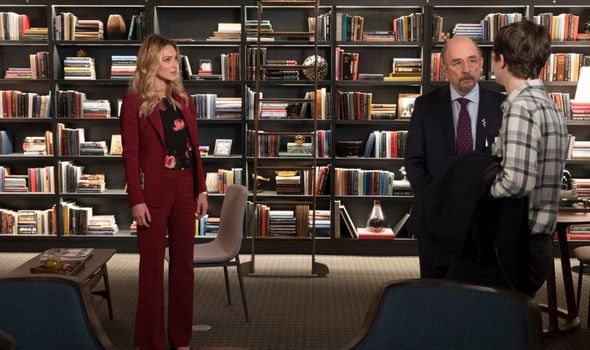 As a result, it is not yet clear whether she is coming back for the whole season or just a spate of episodes.

Viewers last saw her at the end of season one when she unexpectedly left the show as a series regular.

Throughout the first outing of The Good Doctor, she was the hospital’s attorney and the granddaughter of its founder.

She was also close with Dr Aaron Glassman (Richard Schiff) as she was a friend of his late daughter. 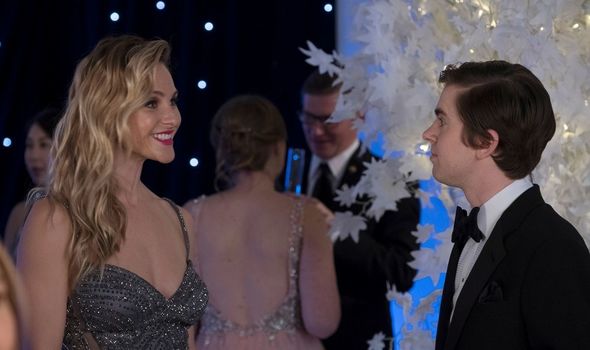 Although, viewers will remember her biggest storyline was linked to Dr Neil Melendez (Nicholas Gonzalez).

They were engaged during the first season before Jessica broke up with him when she admitted she didn’t want to start a family.

Given her close connection to the doctor, it seems possible she could be coming back to the show to say goodbye to her former fiancé.

This is because he was killed off at the end of season three in a heartbreaking storyline. 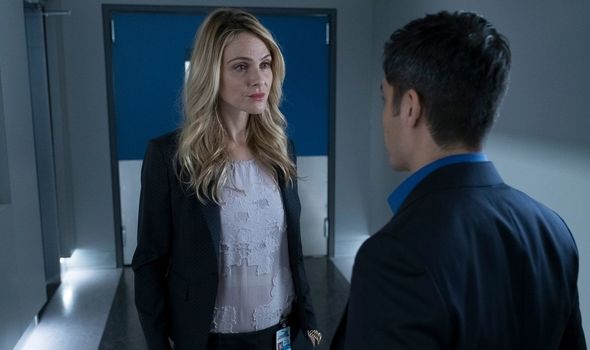 He had been injured by falling rubble during the San Jose earthquake and it quickly became clear he was not going to make it out alive.

Melendez’s abrupt death ended season three of the show but viewers will be expecting it to be referenced again in the new outing.

This is because not all of the doctors were present for his death, including the show’s lead character Dr Shaun Murphy (Freddie Highmore).

As well as this, Melendez’s death was heartbreaking for Dr Claire Brown (Antonia Thomas) and Dr Audrey Lim (Christina Chang) who will likely be feeling its repercussions all season.

This has been teased in the official synopsis for the first episode, which has been released by ABC.

This reads: “Dr Shaun Murphy treats a patient with an illness that is not only unpredictable in nature, but also unlike anything he or the team at San Jose St Bonaventure has ever seen before.

“As safety protocols and quarantines increase due to the global pandemic, Lea (Paige Spara) and Shaun’s new relationship will become tested; and Dr Alex Park (Will Yun Lee) gets ready to move back to Phoenix, Arizona, to be closer to his family.

“Meanwhile, Dr Morgan Reznick (Fiona Gubelmann) navigates her way around the clinic following her departure from the surgery team and unknowingly puts herself and several members of the staff in danger.

“Finally, Dr Claire Brown continues to work through her grief, still reeling from the sudden death of Dr Neil Melendez.”

The Good Doctor season 4 begins on ABC on November 2.