The Grand Tour has certainly been a success over the years as viewers have seen presenters Jeremy Clarkson, Richard Hammond and James May take on a number of difficult challenges with the crew filming in a whole host of different countries. However, the showrunner recently revealed that they are cutting down the amount of shows they’re doing and here’s why.

The Grand Tour season four is set to be full of action this year with presenters teasing locations from all over Asia.

However, there have been a few changes since the last outing.

After recent reports the production company W Chump & Sons will be shutting down, which he co-founded with May and Hammond, the show will now be housed with BBC Studios-backed Expectation.

Their latest deal with Amazon has reportedly lessened their need to have their own production company, and a new agreement has had a knock on effect. 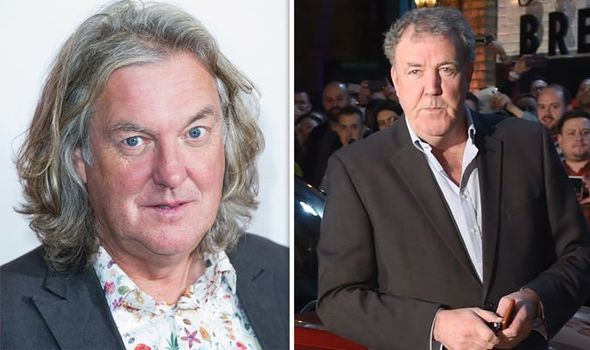 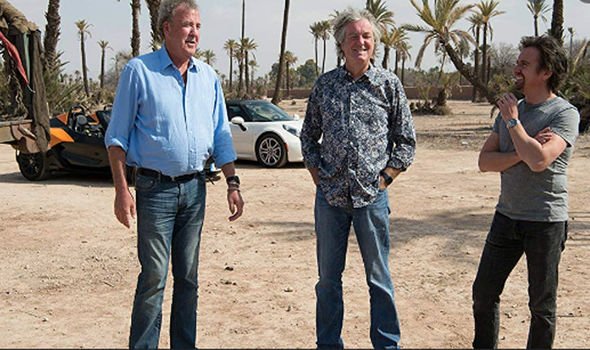 The Grand Tour has since ditched their studio format for a series of road trips such as the two-part Columbia special viewers enjoyed in season three.

Now, Showrunner Andy Wilman opened up about the latest challenges to the show in an interview with Deadline.

Speaking to Deadline, the showrunner revealed: “We’re doing fewer shows to keep the quality control up, so there’s no need for Chump. We’re not busy enough,”

Speaking out about the Expectation umbrella deal, he joked: “It’s a pretty loose deal. It’s not a golf umbrella, more of a foldable umbrella that you can put in your bag.” 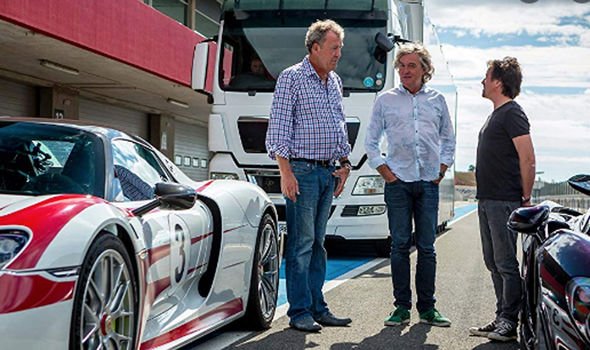 However, the showrunner revealed the Amazon deal has “got a bit looser,” meaning the four of them have the freedom to work on projects for other UK broadcasters.

It seems there is still plenty to look forward to with the team making four unique adventure specials for the network and brand new solo projects.

As part of the new deal, viewers will be able to see brand new solo projects from all three of the show hosts.

The first episode has already been filmed and is currently being edited to be released before the end of the year.

Game of Thrones: Why Bran Stark should have killed Night King [THEORY]

Meanwhile, Jeremy Clarkson has spoken out about his next project as he takes on a new farming challenge.

Viewers will see him try his hand at running a farm and finding out the best way to do it in the twentieth century.

The announcement was made on Amazon Prime Video’s Twitter account where the popular presenter spoke out about the plans in a video.

Jeremy told his followers: “Good news! I can finally confirm that I’m going to be spending the next year, in the rain, making a show about farming for Amazon Prime.

“This means that people all over the world will be able to watch me using a thousand acres of the Cotswolds making thousands of tonnes of beer, and bread, and vegetable oil, and lamb chops, and jumpers!”

Despite his excitement, he went on: “Of course to be a farmer you have to be an agronomist, a businessman, a politician, an accountant, a vet, and a mechanic.

“And I’m… none of those things. I don’t even know what agronomist means.”

The Grand Tour seasons 1-3 are available to stream on Amazon Prime Video now.