The Emmy Awards could have been big for The Handmaid’s Tale this year. With 21 nominations, it stands to reason the hit series would receive an Emmy or two, but that wasn’t the case this year. We have the devastating details fans will want to know. 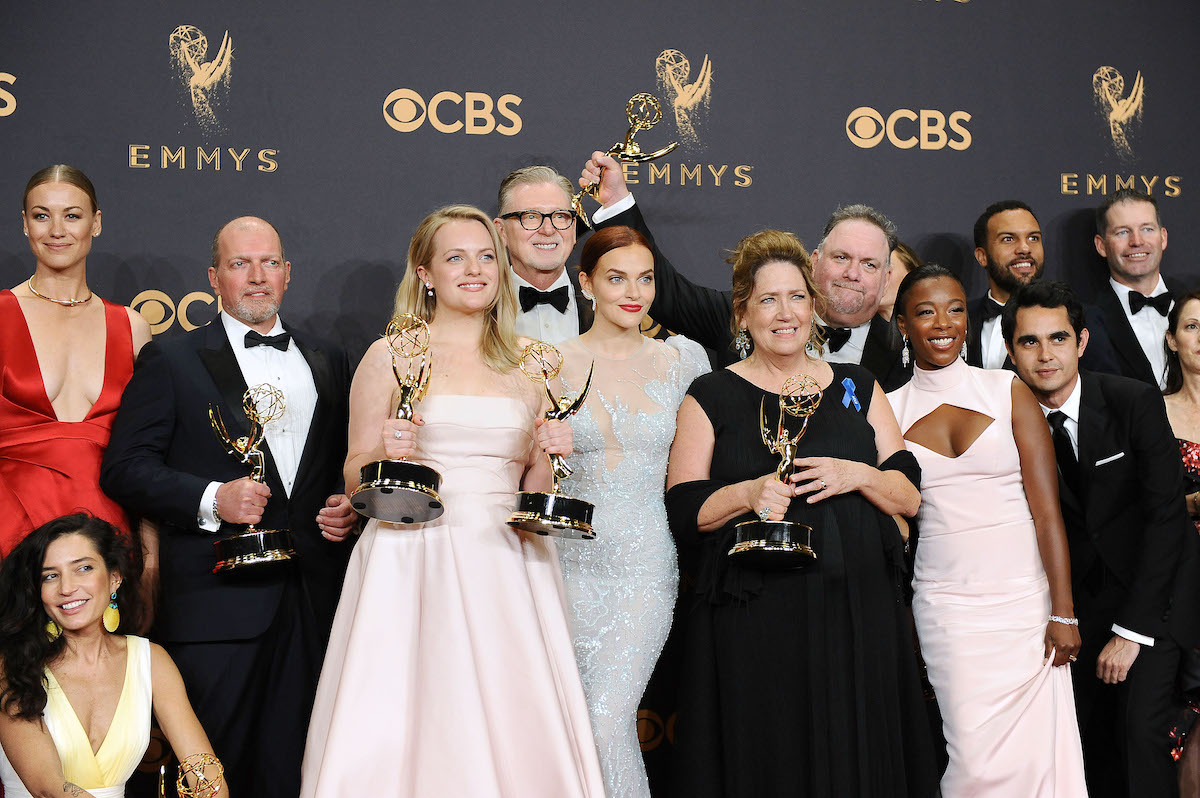 According to Deadline, The Handmaid’s Tale actually broke a record previously held by Mad Men in 2012 for the most losses in one season. This isn’t a good record to break, and of course, it’s just salt in the wound for fans of the much-beloved series.

How many Emmy Awards does ‘The Handmaid’s Tale’ have?

Since we’re on the subject of Emmy Awards, how many does the Hulu series have anyways? The Handmaid’s Tale has a total of 15 Emmys, with 75 nominations in total. In 2020, it won an Emmy for Outstanding Production Design for a Narrative Contemporary Program that’s one hour or more for the episode “Household.” It also scored an Emmy for the same category the year prior for the episode “Holly.”

Despite the loss this year, the show has won other awards before as well. But unfortunately, the show The Handmaid’s Tale wasn’t a winner this year at the Emmy Awards despite their previous victories with the Emmys.