Luke and June were finally reunited in The Handmaid’s Tale Season 4. But that was one of the only glimmers of joy all season. Gilead doesn’t let anyone catch a break. Following the intense final scene of The Handmaid’s Tale Season 4 finale, O-T Fagbenle commented on the show’s future. And while he dreams of a happy ending for Luke, June, and Hannah, he knows they’re not going to get one. In fact, he said he foresees “more blood and torture on the horizon” in a recent interview. Great! 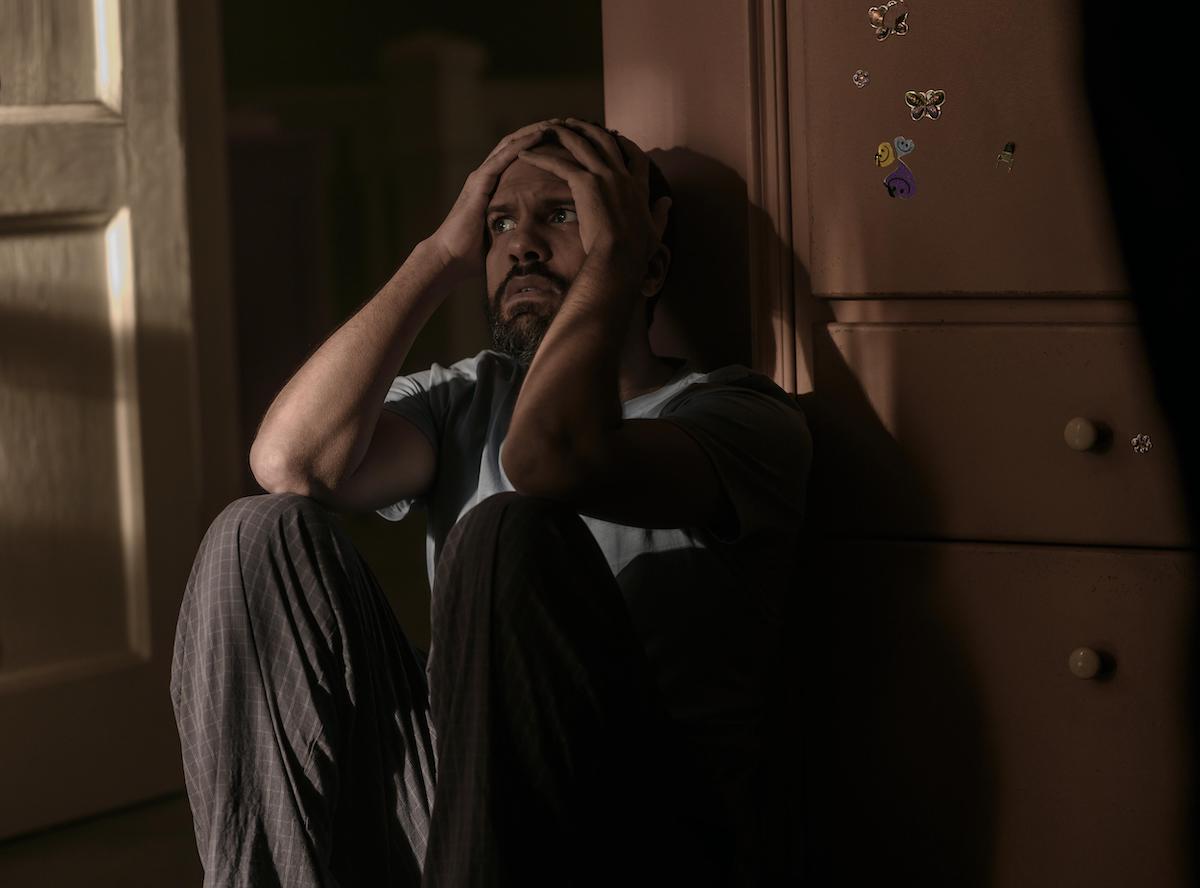 How does ‘The Handmaid’s Tale’ end?

Margaret Atwood’s Handmaid’s Tale novel ends where The Handmaid’s Tale Season 1 ends. So everything you’ve seen from season 2 through season 4 has been the show’s creative vision guided by Atwood. That leaves room for lots of creative liberties, but not too much. Atwood’s The Testaments is being developed into a spin-off series for Hulu. So the team has to start building to that in The Handmaid’s Tale. That started in season 4, mostly with Aunt Lydia. But Hannah remaining in Gilead unfortunately aligns with the book as well.

In The Testaments, Hannah never gets out. But after growing up in Gilead and going on a wild adventure to get out of it, she is reunited with her biological parents. Nichole is reunited with June and Nick as well. And get this: Aunt Lydia helps Mayday. We won’t share more, but showrunner Bruce Miller did say season 4 started setting up Aunt Lydia’s Testaments plot in her scenes with Commander Lawrence.

How The Handmaid’s Tale will end depends on how loyal they want to be to The Testaments. Saving Hannah would make it hard to have her a main character in The Testaments, unless they find a way to get her back into Gilead. But spending so much time focusing on saving Hannah just to return her to Gilead seems like an unwise and unliekly choice.

Fagbenle told TVInsider he thinks Hannah could be saved in The Handmaid’s Tale, but that it would mark the series’ end. He said:

The Black Widow star clearly thinks getting Hannah out is the show’s endgame. But if they’re adhering to her plot in The Testaments, he could be wrong. Fagbenle also knows what kind of show he’s been starring in. It’s not one to give fans what they want. (Except for Fred Waterford’s death, which was *chef’s kiss*.) He said:

“But also, those creatively sadistic creatives we have making the show, I don’t think they’re going to give us a happy ending where Luke and Hannah and June walk off into the sunset and build a new house in the Maldives. I think there’s probably more blood and torture on the horizon.”

‘The Handmaid’s Tale’ Season 4 sped up the plot

Fagbenle and his co-workers had some juicy material to work with this season. The shortened season was a result of the coronavirus (COVID-19) pandemic. But it resulted in the show’s most action-packed season to date. Unfortunately, some scenes couldn’t be made due to safety restrictions. And others were cut from the final product.

For example, Fagbenle, Alexis Bledel, Samira Wiley, Elisabeth Moss, and Amanda Brugel filmed a scene where they all were confronted by a group of Gilead supporters in Canada. The women dressed as Handmaids, and photos of the cast posing with the red-clad women were shared online by Fagbenle and the show. The scene was meant for The Handmaid’s Tale Season 4 finale, but it didn’t make the final cut. The script for the scene is available online. And in it, the women urged June to go back to being the Waterfords’ Handmaid.

“In Gilead, they would cut out your tongue for that. Stay the f*ck away from my family,” June was meant to reply, according to the script.

Despite the cut scenes and shortened season, Fagbenle is proud of the work the team put out. He said:

“The makers of Handmaid’s took a big risk this year and moved some of the fundamentals of the show. The audience has really responded so well to their bravery and the excellence. Really my hats are off to the writers and producers of the show who managed to find a way to keep the heart of the show but reinvent the husk of it.”

The risk surely paid off. Almost all of the main Handmaid’s Tale cast were nominated for Emmys for their performances. The show was also nominated for Outstanding Drama Series. In total, it collected 21 nominations. Praise be.